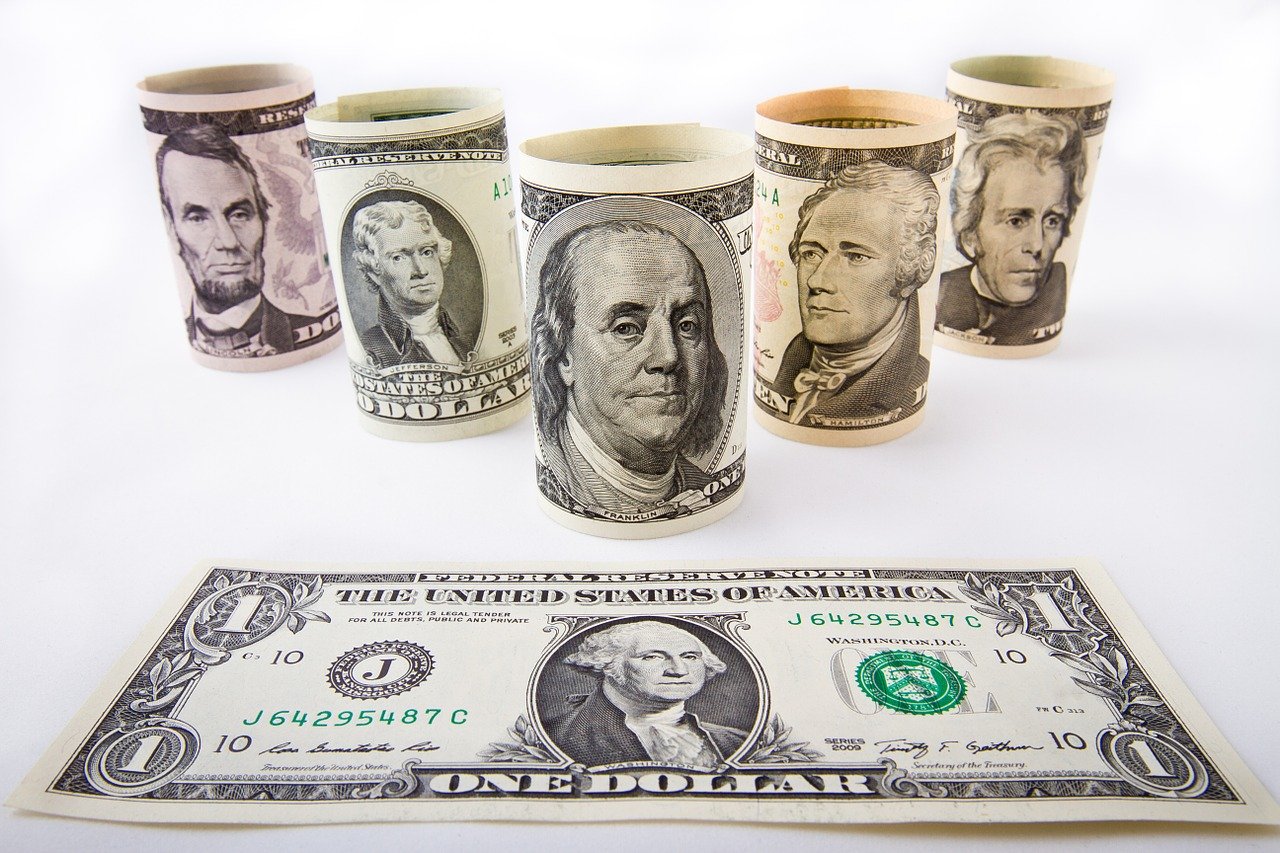 There are an awful lot of men out there financially struggling. That can happen at any age, but men just starting out in life have it worse. In a sense, they’re beginning at zero and trying to figure out how to build a financial life and many of them have never gotten any good advice about it. In 2017, 78% of Americans said they were living paycheck-to-paycheck. If that’s who was raising you, guess what? They probably aren’t giving you good financial advice. Now me? I can do it because I know what it’s like to be poor, but I’m sure as hell not poor anymore and it wasn’t an accident either.

Bouncing a check for a $20 pizza poor. Sleeping in an elevator for a night when I was out of town poor because I couldn’t afford to pay for a 1/4 share of a cheap room and was too proud to take charity poor. Living on a bag of potatoes and 33 cent burritos because I had $10 to eat for a week poor. Wearing shirts with holes in them, borrowing money and getting angry about $2 bank fees poor.

I could go on, but you get the idea.

Today, I do what I want to do. I went to New York City for my birthday this year because I thought it would be fun. When I had a good friend that showed me a picture of a horrible bed she was sleeping on with springs poking out of it, I bought her another one and had it delivered to her house. If I don’t like an employer these days, I just leave because I like to work, but I don’t have to work for anyone I don’t want to work for. I wouldn’t classify myself as rich, but I’m sure as hell not poor anymore either.

When I talk to you about this, it’s not idle speculation. I’ve lived it and it will work for you. So, if you’re a young man, who’s just starting out, here are the key things to keep in mind.

1) The College Trap: I’m not against college at all, but I am very much against going deep into debt to get a degree that won’t help you get a job that will pay for the loan. Unless you’re going to an Ivy League school or a college that is famous for a particular program, where you go to school probably isn’t going to make much difference to an employer. I have a degree from UNC-Charlotte and quite frankly, it’s not worth any more or any less than a degree from Chapel Hill, Auburn, ECU, or Podunk U community college. There is no dumber way to start out your adult life than to bury yourself in debt to get a degree in a profession that doesn’t pay big money.

2) Do you really need that?: One of the biggest things that screw people up financially is that they treat luxuries like necessities. How many times a week do you need to eat out? Do you have an expensive cell phone? The latest gaming system? $150 sneakers? How many $5 cups of coffee are you drinking from Starbucks? Get used to living like a Spartan. Keep your expenses as low as possible, cut back where you can, set a tight budget, and don’t just accept that you have to spend money on things because your other friends (80% of whom will probably end up broke) are doing it.

3) Save/Invest money: Saving money is hard to do when there is almost none flowing in. So, how do you get money to save? Work extra shifts at every opportunity. Get a second job. If and when you get some money in your pocket via Christmas gifts, inheritance, luck, whatever, sock it away instead of spending it. On the investment front, everything is risky or pays nearly nothing right now, so it’s hard to get that compound interest working for you. Investing is fine, but until you know what you’re doing, play it very safe. Also, take advantage of obvious opportunities. If an employer will match whatever you put in a 401k, put in the max.

4) Think hard about a career: As a general rule, the more money & prestige a job has, the more competition there will be for it, the more talented you’ll have to be to handle it and the more hours you’ll have to put in to be good at it. You want to be a CEO, an NBA player, or a professional actor? I wouldn’t discourage anyone from pursuing their dreams, but I would say you need some natural talent, a virtual obsession with making it, and some luck to get there.

On the flip side, if you just want an easy job that takes minimal skills, you can do that, too. However, minimal skills mean minimal pay and it also means you can always be easily replaced. Other careers have different strengths and weaknesses. You may become a very good soldier, teacher, stand-up comedian, or MMA fighter without getting paid a lot. You may be able to do okay on 40 hours a week for a corporation with an opportunity to work your way up to middle management at the cost of putting in 60 hours a week. If you want to get rich, being a small business owner is probably the way to go. But, it’s risky, can take a long time and you will typically work more hours for yourself than you would for anyone else. It all depends on what you want. Put some time into thinking about it.

5) Marriage/pregnancy: No decision will have a bigger impact on your financial future than who you marry. Pick the wrong woman and you may regret a few years down the line when her lawyer is demanding “half” and some hatchet-faced judge is giving it to her along with a staggering amount of child support. Speaking of children, they are EXPENSIVE under the best of circumstances and they feel even more pricey if you’re paying support for those kids to a woman who’s having sex with other guys in the house you used to own. I’m not saying don’t get married, but I am saying be very aware of the risks.

6) Skills and networking: How much you focus on these two things over the course of your working career will have a huge impact on how much you make. When you get a chance to learn new skills in a job, always take it. Look for positions that would make you more valuable not just in your current job, but in another company. Take opportunities to meet people who may be in a position to give you a job or good advice in the future. If you have dinner with someone and shake their hand and say a few nice words to them today, they are 10 times more likely to promote, hire, or recommend you down the line. That personal connection matters much more than most people realize. So do building skills that may give you opportunities later. Make sure you do both.

7) Your housing and car: The world is full of broke people that shouldn’t be broke. How can that be? First and foremost, it’s usually because they’re spending way more than they should have on a house and/or car. There’s no reason any non-rich man under 30 needs a new car and your goal on a house should not be to get the nicest thing you can afford. It’s always good to get something significantly cheaper than you can afford and sock away the dough you save.

For example. Let’s say you’re 24 years old and making 30k a year. People will tell you that you can afford to spend 30% of your salary on rent ($750). What if instead, you moved in with roommates and paid only $500 per month? In two years, you’d save $6,000 that way. You don’t always need to have roommates, but you should always be spending well under “what you can afford” on housing.

The same principle applies to a car. The average person gets a car every 6 years. What if you take care of your car, drive it until the wheels come off and only replace it every 10 years? The average cost of a new car in 2019 was $34,217. That amount is only going to go up and many people won’t buy new cars, but let’s use that number to do some back of the envelope calculations. Over the course of 60 years, if you bought a new car at that price every 6 years, you’d pay $342,170. If you bought a new car every 10 years, you’d spend $205,302. That’s a difference of $136,868 in a world where again, 78% of people are living paycheck-to-paycheck. If you don’t want to be one of them, pay a lot of attention to what you spend on your house and car.