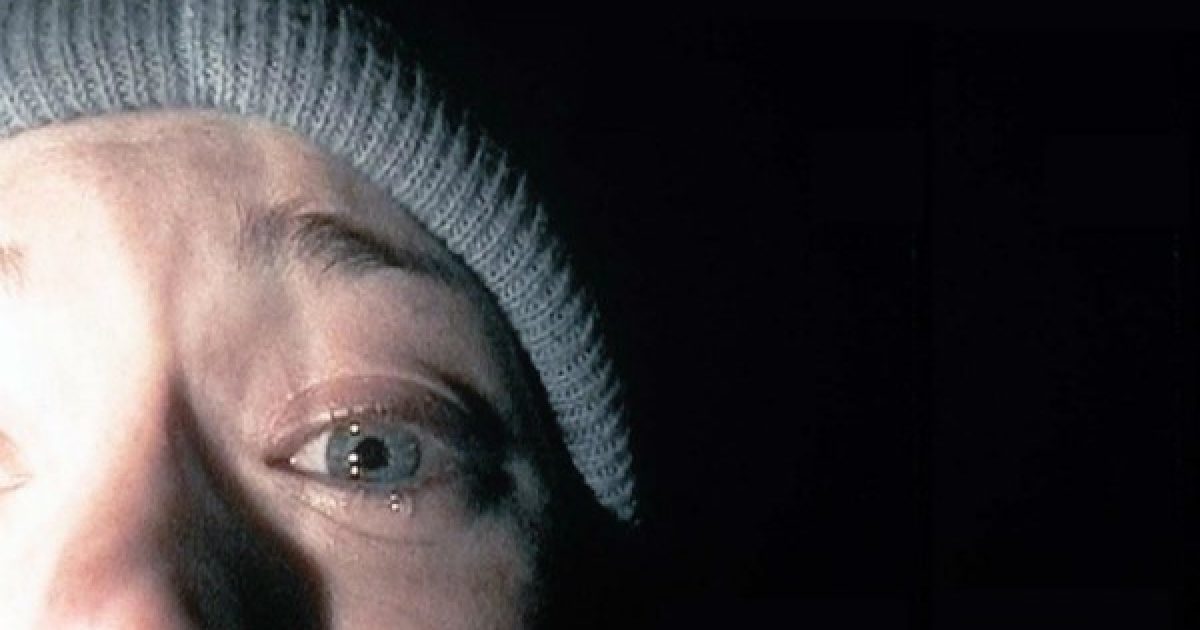 Have you ever sat down to watch a film that was super hyped up by critics (you know, those really whiny people who actually get paid real money to complain about movies? What a hard job, right? Don’t break a sweat.) thinking your eyeballs are about to behold the greatest piece of cinema in movie history, only to be totally let down?

Ever leave the theater feeling like a complete fool, like maybe you just didn’t get the film and are thus intellectually challenged since so many of your family and friends adored the slop your brain just ingested?

Despite the sickening gushing of some critics, there’s just some movies that are just plain, out right overrated.

Here’s a few of them you’ve probably seen. 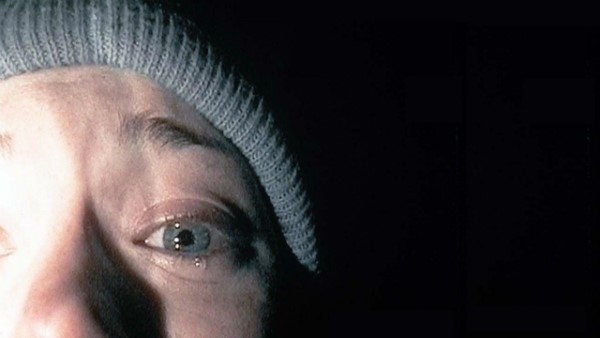 “The Blair Witch Project” is a found footage film back in the 1990s, before that whole genre of horror was a thing, featuring a group of college students who mysteriously disappeared after travelling to a small town to do a documentary about a child murdering witch.

The trailers were truly terrifying, and the movie inspired countless parodies and comedy skits, making it a permanent staple of pop culture forever after.

Unfortunately, the actual film itself was just a group of dopes lost in the woods hearing scary noises. You never really see anything throughout the film, and rather than getting the pants scared off your backside, you just end up vomiting all over yourself due to the motion sickness caused by the constant shaky cam. 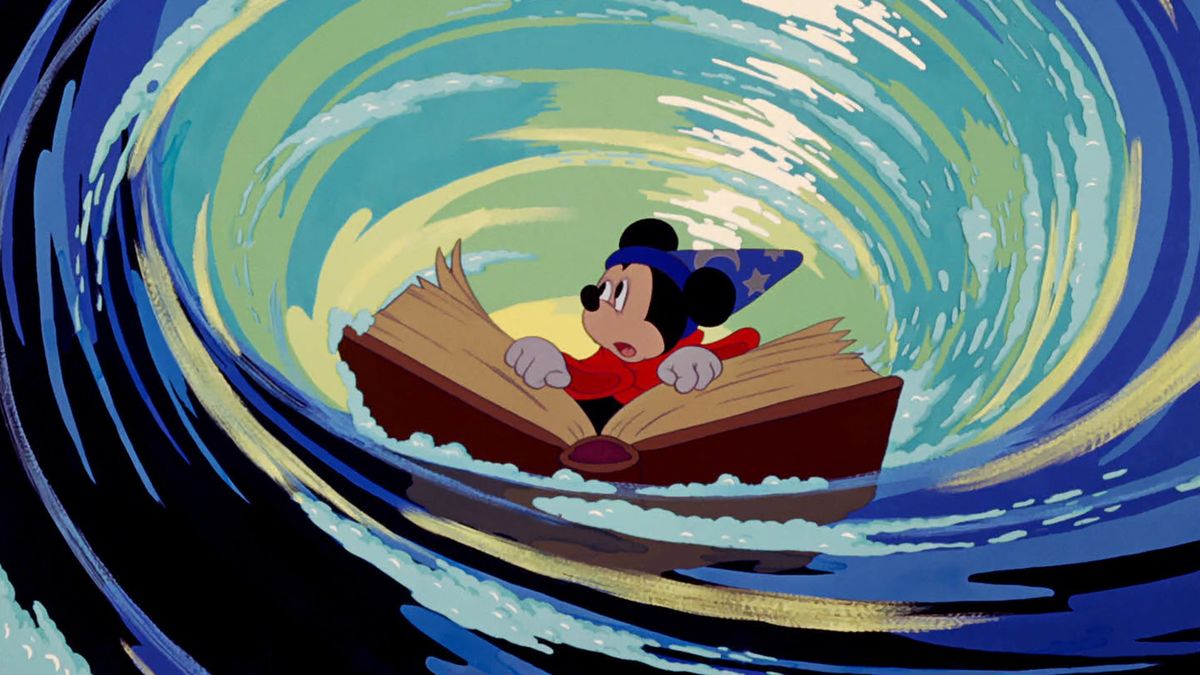 When it comes to iconic and classic works of animation, one film from Walt Disney tends to sit atop the list, and that’s none other than “Fantasia.”

The movie is basically a bunch of classical tunes put to some incredibly weird, strange, and downright inducing cartoons, which I guess you need to be on acid or some other hallucinogenic substance to truly appreciate.

While critics absolutely adore the film, most normal folk were too freaked out by the demonic imagery and lack of a coherent story make this a dud from start to finish, a mess not even Mickey Mouse in a wizard’s cap could save. 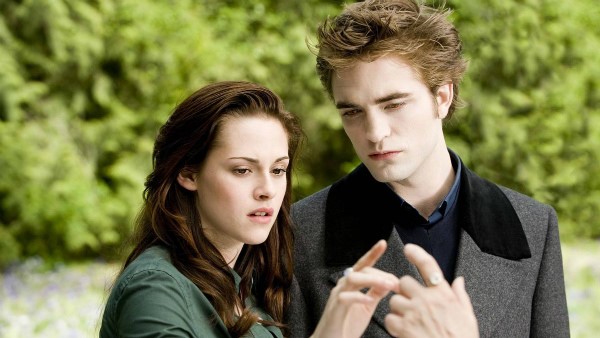 Way back in the day, like 2008 or something, “Twilight” — a story about glittery vampires — was all the rage, especially if you were a teenage girl. The film was based on a novel of the same name and is focused on the weird, wacky, and nauseating ooey-gooey relationship between a vampire, a werewolf, and a human girl.

The whole plot was centered on how the vampire dude ( I think his name was Eddie or something ) and his family are trying to keep Bella — the girl, played by the most wooden actress of all time, Kristen Stewart — from becoming lunch for a group of evil vampires.

Basically, the plot was ripped-off from “Romeo and Juliet” only it was done poorly with cheesy acting, and annoying glitter everywhere. The hype surrounding this crap was mostly due to teenage girls drooling all over Robert Pattinson rather than any real cinematic value. 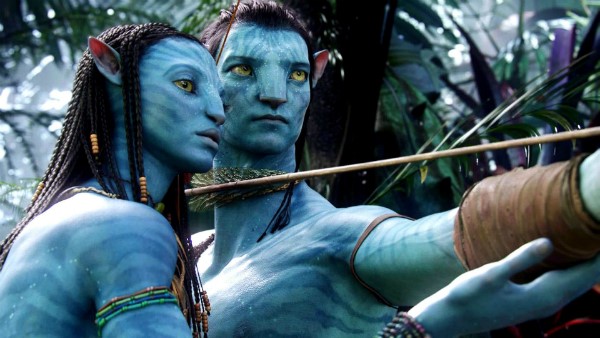 Oh look, they remade “Dances With Wolves” in outer space! How cool!

Yeah, that’s pretty much what James Cameron’s blockbuster “Avatar” really is, and yet, it’s the highest grossing film in box office history. The whole film is saturated in CGI, making it look incredibly fake, and then there’s the overbearing, preachy environmental, anti-military message that also makes it so deeply unsatisfying to the mind’s palate it’s like your eyeballs were consuming the digital equivalent of rotten cheese.

Without an ounce of originality, one has to wonder why so many people went to see this stink pickle of a movie. 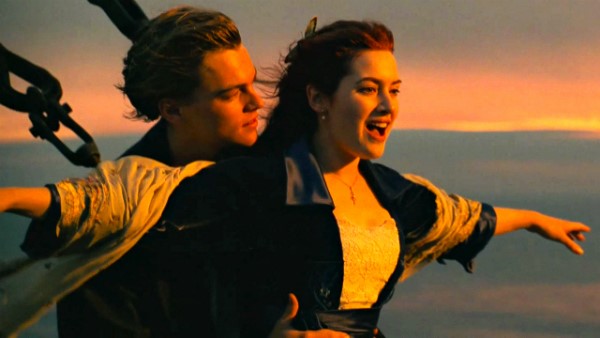 James Cameron is the king of taking overused, recycled plots and still finding a million and one ways to make a billion dollars off of them, as is evidenced by the fact that two of the most overrated movies of all-time were directed by him, and are on this very list.

“Titanic” is the story of Jack and Rose, he from the wrong side of the tracks, a poor boy from a poor family — you can insert the rest of “Bohemian Rhapsody” here  — who, while on the doomed Titanic, falls in love with a upper class aristocrat type.

Again, the plot is sort of ripped from Shakespeare and then set against a tragic historical event, so everyone already knows how this crap is going to end. Talk about spoilers!

With no originality in plot, loads of romantic cheese, a sappy soundtrack, and a pathetically depressing ending, why oh why do people think this is the bee’s knees? 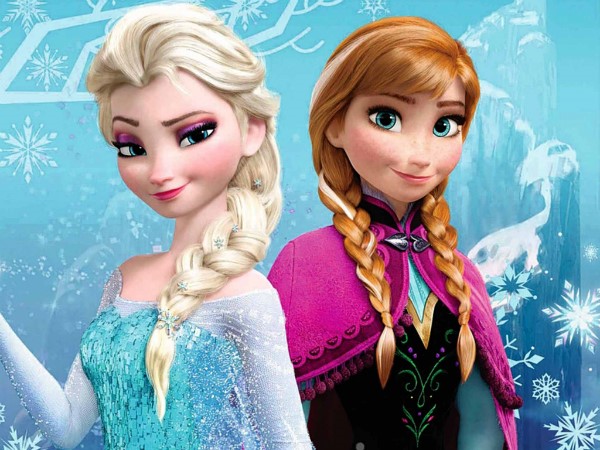 I’m about to break the hearts of little girls the world over, but you know, their tears are just so delicious! Okay, that’s a bit overboard, but seriously, some folks will likely hate me for this, but the animated smash hit “Frozen” wasn’t anywhere near as awesome as so many folks claimed it to be.

That’s not to say it was a bad movie, because, and I hate to admit it, it wasn’t. It was decent, maybe a touch sweet, but not worthy of the slobberfest it garnered from critics.

The story is about misfit princess Elsa who has magical ice powers, but everyone is ashamed of her so they lock her away, tell her not to use her power and the alienation begins. The whole movie is about coming to terms with who she is as a person, accepting it, and learning to love herself. Nothing special or groundbreaking here. Heck, the X-Men films tell the same tale.

What really seemed to boost the popularity of this movie was the mind-numbing poppy soundtrack featuring tunes  like “Let It Go,” which every kid in the country seemed to blast on repeat for at least a year, determined to destroy our ear drums and suck the life from our souls. Again, there’s been better songs from better animated films, but given the subject matter of the movie and song, folks today just couldn’t get enough, despite the simplicity.