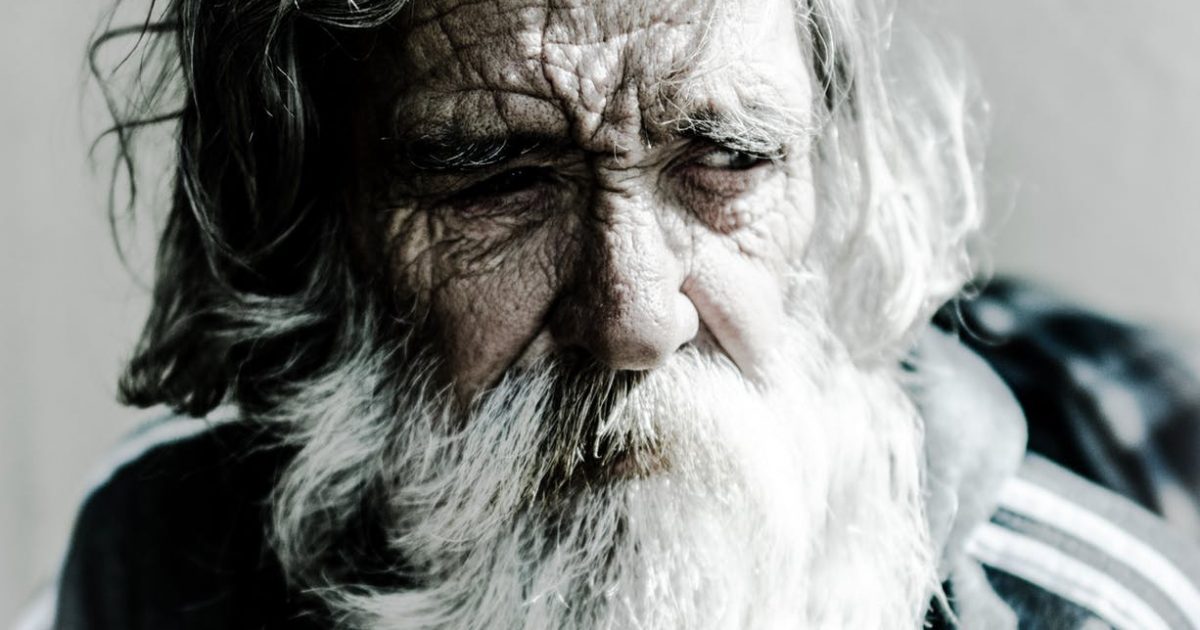 “Getting older is not so bad. I am 47 and once you get to this age, you know yourself better; you don’t care as much what other people think of you; hopefully you won’t have a spool or a couch you found on the side of the road in your living room and you’ll have enough experience to actually start to get a handle on life. Plus, there are a lot of rewards in life that go beyond what you’re going to see at a party, drunk at a club at 2 A.M., or on MTV. Being middle-aged isn’t the end of the good life; it’s just another chapter of the book that will be the story of you one day.” – Adapted from my book,  101 Things All Young Adults Should Know

I could sit here and easily give you a list of 20 things that are better in my life at forty-seven than they were at eighteen. However, that is not what this list is about (mental note: Do the “20 Best Things About Getting Older” next week. Not kidding). This list is about the DOWNSIDES of getting older and I hate to tell you this, but even in your forties, there are some big ones. If you’re young, don’t freak out, but prepare yourself for….

When I was roughly 12 years old, I can remember walking out of an appointment and softly crying to myself because I needed glasses. It was the first long-term physical infirmity I’d had and that seemed huge to me at that age. Little did I realize that my eyes would get much worse and that there would be many other little issues with my body that would accumulate over time. Although I feel like I am lucky compared to a lot of people, I still have a bad back that I have just recently gotten healthy enough to keep it from impeding my activities. I have a bad right foot that may need surgery one day. I have scars, crummy fingernails I can’t seem to fix, a gap between my teeth. Lower Cross syndrome. Slightly high blood pressure. I could go on, but you get the idea.

A few months ago, I injured my right shoulder doing reps with 225 pounds on the bench and it has been healing for months. If I were 20, it would have probably taken a few weeks to get better. Speaking of being in my twenties, I kid you not, I could go multiple days in a row getting 4-5 hours of sleep per night without losing a step. In fact, I can remember driving a few hours, doing a late-night AM radio host gig on a college station, and then driving a few hours back just in time to make it to work at 8 a.m. Then, after a full day’s work, I would finally get to sleep. Now, if I don’t get 7 hours sleep in a night, I feel tired and a little off in the latter part of the day. Oh, and you want to know who’s eating kale and plain yogurt? A few health nuts and legions of 40-year-olds (and up) who used to be able to live on Big Macs and pot pies without gaining weight. There’s just a lot of resilience, health, and energy that bleeds away as you get older. You can (and should) fight it every step of the way, but time will always slowly, but surely win that fight with your body.

There are people I used to be very close to that I miss. I miss them because they died. I miss them because we had fights and they didn’t want to talk any more. I miss them because we drifted away from each other over time. I miss them because, as much as we loved each other, we weren’t right for each other. I’m not sentimental about things, but people, I miss. When you’re good at talking, you assume that you can work through any problems, but that’s often not true. A lot of friendships and relationships are like vases that get knocked to the ground and shatter into a million pieces. No matter how much glue you have, you’re not putting them back together. Those people who made a difference in your life and are gone leave a hole that can be awfully hard to fill. You can try to find replacements and sometimes you succeed, but the ones you lost never leave your memory. All you can do is try to be grateful for the time you had rather than sad about whom you lost.

A few months back, I ran across a woman on Facebook who was in my high school class. She was attractive back then and… she is still good looking. But, my first thought was, “She looks good for her age, but she’s too old for me.” Then, I looked at a few other classmates and… they also look old. Like they are on the backside of forty and then it was like, “Wait. I’m the same AGE as they are.” This is weird, but even though you get older, you still FEEL much younger. Maybe not 20 anymore, but do I really feel any different than 30? Certainly, my grey hair says so. It’s not my nature to be shocked by much of anything, but my first grey hair shocked me. Now, I have got grey in my beard and grey on the side of my head. When you start to get those grey hairs, when you start to wrinkle and you start to look old, it’s a shock to the system to look in the mirror and see that staring back at you.

Know what a mid-life crisis really is? It’s when you wake up one day and realize that you are not on track to achieve some of the important dreams that you had for yourself. Next thing you know, there’s an upheaval in your life because you either have to make some big changes or start settling for what you have. This is a concept that most people get. However, ACHIEVING YOUR DREAMS can be much more problematic than most people realize. Why? Well, what happens when the dream that gets you out of bed every morning is realized? What happens when the mom who stayed at home to take care of her kids has her children move out of the house? What happens when the professional fighter wins a championship and retires on top? What happens when you’re determined to prove yourself to the world and you do? Once you hit a goal, you typically appreciate it for a short period of time —  then your brain just accepts it as “what is.” At that point, you have to find something new that moves you, but there are not an infinite number of things that can get you going every day. After an enormous amount of success, when my old website Right Wing News slowed way down as Facebook cut the legs out from under us, I saw an opportunity to finally live the dream I’d had for over a decade. I was genuinely in a position where I could write books and columns for a living. Yet when I had that dream within my grasp, it just didn’t move me. Eventually, I got to the point where I had to start a new men’s website, Brass Pills, because creating new content every day for an audience is more motivational to me than living the ideal career I had planned for myself. If you’re not careful and don’t take frequent stock of your motivation, you can succeed so much that you hardly want to get out of bed in the mornings.

When you are young, you are so innocent and excitable. That first crush. That first kiss. That first girlfriend. That first great game. That first home run. If you want to go further back, remember how excited you used to get about Christmas? Now, I enjoy giving gifts away, but when you’re, say, 5 or 6, getting gifts at Christmas sets you on FIRE. Once you get older and you’ve loved, you’ve traveled, you’ve hit goals and you’ve done a lot of the cool stuff you dreamed about doing, you just don’t get as excited because there’s not much new ground to break. Is it still worth doing? Yes. Is it still fun? Yes. Are there cool new experiences left to try? Yes, but the more you do anything, the less intoxicating it becomes. For example, when I was in college, I loved sparring almost as much as sex. Just the thrill of testing myself against another human being and getting to punch him was THRILLING. Now, after having done it a bazillion times with black eyes and bloody noses to show for it, I find it to be a lot of fun, but I’m a bit blasé even about being punched in the face at this point. There are things I still want to do, places I still want to go, and people I still want to meet, but I have trouble believing that any of them will ever exhilarate me as much as making out with a girl for the first time in high school.