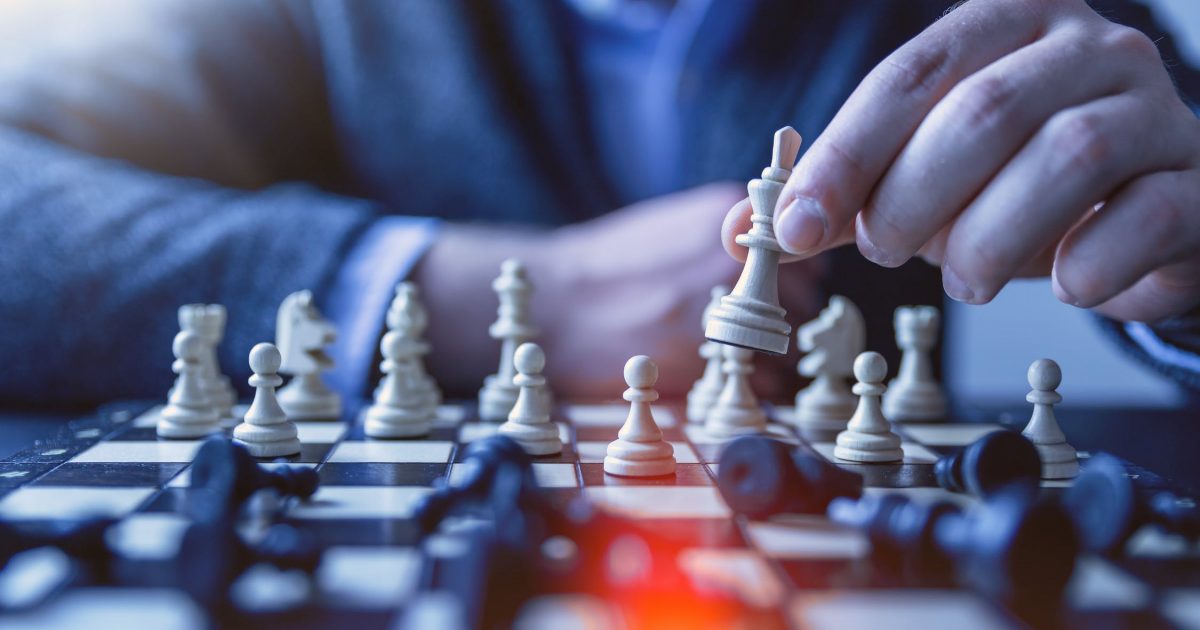 Being intelligent beats being stupid. Probably. I mean, if you’re really stupid, do you even know what you’re missing? In any case, everyone thinks having a high IQ is great — that it’s all being ahead of the curve, solving mathematical equations and Einsteining it up and sh*t (I don’t even know what that means, but it sounds cool, right?). Although there are definitely some big advantages to having a genius-level IQ, it’s not all winning trivia night at the local bar and fixing the warp drive on the Starship Enterprise in five minutes because of something you learned in a Klingon math course.

1. You Can Come Off as a Huge @sshole

If you want a lot of people to hate you, STAND OUT in some way that makes them feel inadequate. Be extremely good looking, extremely successful, extremely famous or extremely intelligent and a certain percentage of people who don’t feel like they measure up will HATE YOUR GUTS. This is doubly true for intelligence because nobody ever really seems to think that he’s dumb. You can have 60 IQ points on someone and he still believes he knows more than you do about any subject. Also, nobody wants to be out-argued or proven wrong, which geniuses can usually do. On top of that, nobody likes a “know-it-all.” But, what if you really do know it all compared to most people? They’re going to think you’re an @sshole. So, geniuses learn to dumb it down a lot to try to fit in, which isn’t a lot of fun, but is still better than being thought of as an @sshole.

2. Dating Is a Nightmare

If you’re a genius, you can suck it up for a date or two with a partner who’s not that intelligent, but there is not enough hot on the planet to make up for dumb. This is the one area where geniuses tend to really envy people with average IQs. If your IQ is average, you have an enormous selection of potential mates who won’t bore you to death. If you have a genius-level IQ, you’re smarter than 99 percent of the population and your chances of dying alone just shot into the stratosphere. Not only are highly intelligent people less likely to rush into an expensive, life-altering proposition like childbirth, it’s harder for them to find someone to have that child with in the first place because it’s so hard to find someone who can keep them intellectually stimulated.

3. They Tend to Over-Intellectualize Things

Geniuses are fast learners; they tend to read a lot and they grasp things intellectually that many other people have problems with. The issue with this is that a lot of life can’t be properly understood merely on an intellectual level. I think back to that legendary speech Robin Williams gave in Good Will Hunting…

Sean: So if I asked you about art, you’d probably give me the skinny on every art book ever written. Michelangelo, you know a lot about him. Life’s work, political aspirations, him and the pope, sexual orientations, the whole works, right? But I’ll bet you can’t tell me what it smells like in the Sistine Chapel. You’ve never actually stood there and looked up at that beautiful ceiling… seen that. If I ask you about women, you’d probably give me a syllabus about your personal favorites. You may have even been laid a few times. But you can’t tell me what it feels like to wake up next to a woman and feel truly happy. You’re a tough kid. And I’d ask you about war, you’d probably throw Shakespeare at me, right? “Once more unto the breach dear friends.” But you’ve never been near one. You’ve never held your best friend’s head in your lap, watched him gasp his last breath looking to you for help. I’d ask you about love, you’d probably quote me a sonnet. But you’ve never looked at a woman and been totally vulnerable. Known someone that could level you with her eyes, feeling like God put an angel on earth just for you. Who could rescue you from the depths of hell. And you wouldn’t know what it’s like to be her angel, to have that love for her, be there forever, through anything, through cancer. And you wouldn’t know about sleeping sitting up in the hospital room for two months, holding her hand, because the doctors could see in your eyes that the terms “visiting hours” don’t apply to you. You don’t know about real loss, ’cause it only occurs when you’ve loved something more than you love yourself. And I doubt you’ve ever dared to love anybody that much. And look at you… I don’t see an intelligent, confident man… I see a cocky, scared shi*less kid. But you’re a genius, Will. No one denies that. No one could possibly understand the depths of you. But you presume to know everything about me because you saw a painting of mine, and you ripped my f*cking life apart. You’re an orphan right?

Sean: You think I know the first thing about how hard your life has been, how you feel, who you are, because I read Oliver Twist? Does that encapsulate you?

What most people refer to as “anti-intellectualism” in the United States is a well-earned dislike of geniuses with wacky ideas who read a couple of books about farming or the retail business and suddenly think they know more about it than the people who do it for a living. One of the hardest lessons to learn if you’re a genius is that for all your brilliance, you are nowhere near as smart as the accumulated wisdom of large numbers of people who are actually DOING something you’ve just thought or read about.

We’ve already talked about the difficulties geniuses have with dating and how a lot of people will tend to think that they’re @ssholes. However, it gets even worse for geniuses because most people bore them and it’s easy to see why. How much do you think you’d enjoy conversations with people you have 40 IQ points on? Think about it. I once knew a woman with a 180 IQ who had spent some time working on a device designed to hook into the brain and read human thoughts. How likely do you think it is that a woman with an IQ 80 points above the average is going to meet someone at the grocery store or a Meetup group who can hold an intellectually stimulating conversation with her? If you know a lot of geniuses, this issue comes up over and over again.

As the great Thomas Sowell has written, “There is usually only a limited amount of damage that can be done by dull or stupid people. For creating a truly monumental disaster, you need people with high IQs.”

At first glance, this doesn’t seem to make much sense, but you have to understand how this plays out over the long term. You have a kid who typically outperforms other kids around him in high school and college. He realizes he’s intellectually two steps ahead of other people around him. He gets told that what he wants to do is bad or won’t work and he proves the people wrong who say that again and again. This makes him extremely confident in his own intellectual abilities and much less confident of the people around him. Then, it finally happens. He buys into some crackpot idea and he believes he’s right because he’s usually right.  Moreover, even if he’s 100 percent wrong, he gets smug, throws out some big words and can intimidate a lot of people into going along with him. This is how some of the smartest people can end up as champions of the dumbest ideas you’ll ever run across.