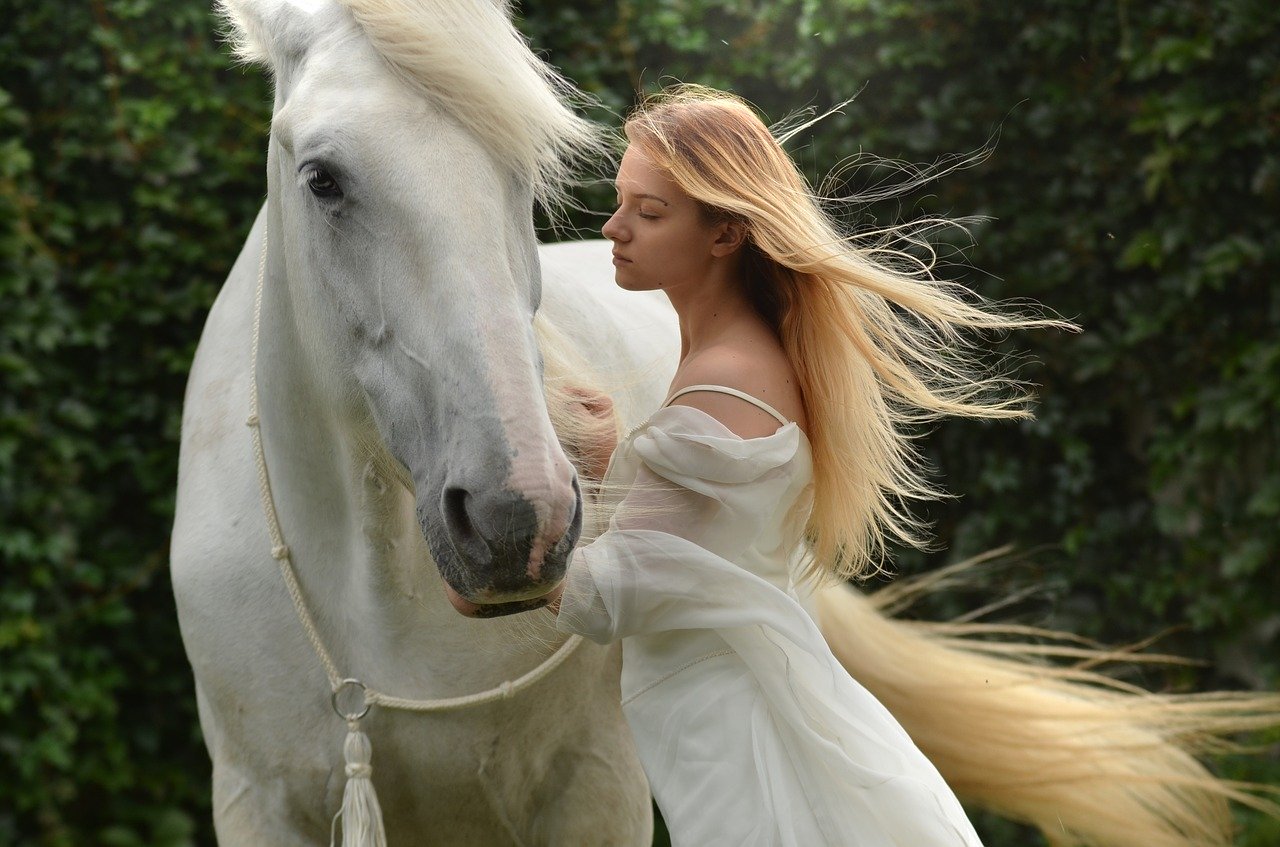 These Twitter lists are always fun and not just because they piss feminists off. As a general rule, they’re good advice and this one is no exception…mostly.

How to be more attractive as a woman:

The only one I’d disagree with would be #1, although I think I know what he’s driving at. For women, dating websites today can be more of an ego buff than an actual attempt to find a boyfriend. “Oh look, I had 85 guys write me this week! I must be very desirable!” Then, she might respond to one of those guys and it goes nowhere because he doesn’t set her on fire with every chat response and there’s a new line of guys writing her. So, she rarely gets anywhere other than maybe having a good looking guy sleep with her and then ghost her, but she does end with a highly inflated perception of her value to men.

I would go with something similar instead…

1) Don’t be a thot online: Don’t be a cam girl, the woman showing her ass (literally) on Instagram to get likes or creating an Onlyfans account so men can send you money for… what exactly? Showing way too much of your body? Unless you’re getting to the level where you’re actually famous, it’s a huge turn-off because it’s so trashy. Incidentally, it’s still a turn-off even if you are famous, but being famous is enough of a draw that may help compensate for it.

2) Put on a dress: Dresses are feminine and as a general rule, most women look better in a dress than anything else. That doesn’t mean women shouldn’t ever wear anything other than dresses, but if you’re a woman and your goal is to attract a man, dresses should be the staple of your wardrobe.

3) Put down your hair and grow it: There are very few women who look really good with short hair and even most of them would look better with longer hair. If you’re a woman and you look even halfway decent with shorter hair, there’s about a 95% chance you’d look much better if your hair were longer. Additionally, a lot of women with short hair tend to give off this butch, feminist vibe that most guys habitually avoid. In fact, if you’re a woman that’s cutting her hair short, you should probably ask yourself if you’re subconsciously trying to keep men away from you.

4) Smile: Almost everyone looks better when they smile and a happy, smiling woman tends to draw men towards her without even trying.

5) Be Thin: I know we live in the era of “you go girl” “body positivity” era where we lie to women and tell them they look good at any size, but it’s just not true. Show me a woman that’s thin and fit and unless she has a face like a jack-o-lantern, she’s probably going to be at least a little better looking than average. The thinner and fitter you are, the better you look. We don’t lie to men about this and we shouldn’t be lying to women either.