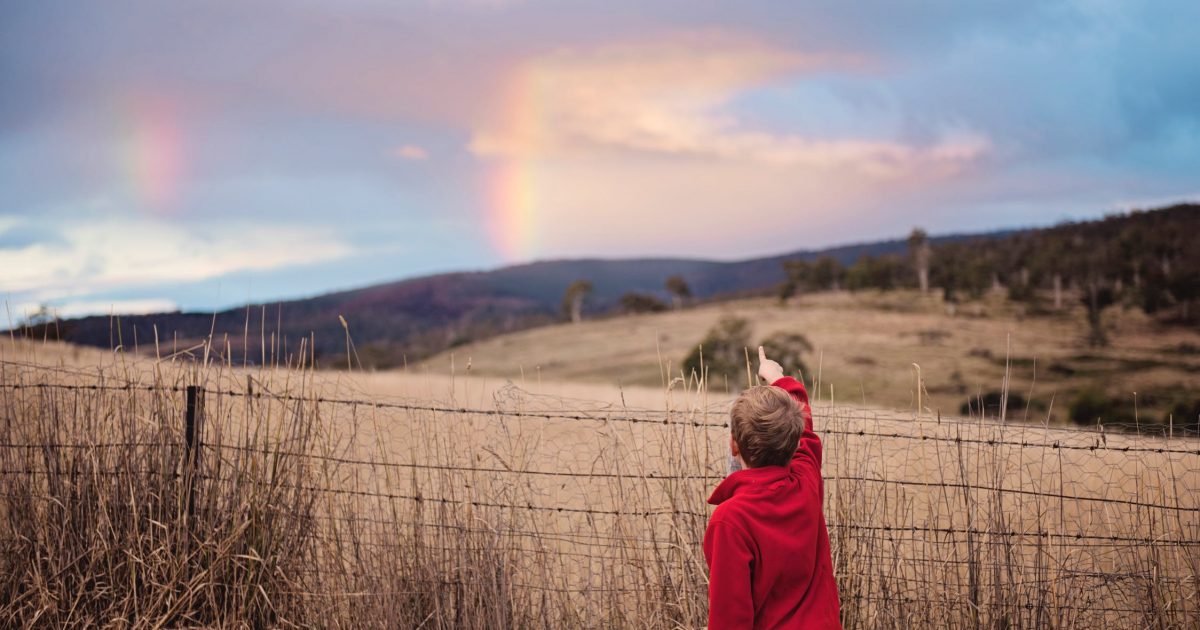 “No man was ever so much deceived by another as by himself.”  — Fulke Greville

You lie to yourself all the time. So do I. So does everyone. It’s as natural as breathing, but over the long run it can make us fall far short of where we want to be in life. That being said, there are some particularly pernicious deceptions that do cataclysmic damage to our lives over the long term like…

1) You are working hard: Almost everyone seems to think he’s working hard and almost everyone is wrong. You are not working hard at your job if you are working 40 hours a week. You are not working hard on losing weight if you are eating “diet” pizza and “diet” ice cream (trust me, I know all about that one). You are not working hard on anything if you are just doing it whenever you happen to feel like it. What’s working hard? Ronda Rousey went to the Olympics for judo, was considered the best female mixed martial artist on the planet for awhile, has done movies, and is now in the WWE. When she started training for MMA, something that typically takes 4-6 hours of exhausting physical activity per day, she was also working three jobs to support herself. Tomasz Kucemba, CEO of KARORA Cosmetics, regularly puts in 100 hour weeks. Legendary Olympic swimmer “Michael Phelps told CNN that he practices every single day in the pool for three to six hours, doing separate exercises on dry land four to five days a week.” How does your “I sure am working hard” compare to what those people are doing? It matters because hard work may be the difference between getting where you want to go in life and coming up short. Granted, not everyone needs that level of monomaniacal obsession to get ahead. That’s good because there are very few people who have it and there are an awful lot of people who could do as much work in two days as they typically do in a week and who tell themselves that they’re killing it.

2) You have plenty of time: People tell themselves they have forever to do what they want to do. Until they don’t. This is what leads to the famous “mid-life crisis.” As a teen you imagine yourself as a buff entrepreneur with a hot wife jet setting across the world at 40 and then you get there and you’re divorced, have a beer gut, and are working at a dead-end job wondering what happened to all your dreams. I am a big believer in the idea that people can achieve their dreams, but you gotta go after them. If you are not working on your dreams right now, they’re dying. Don’t assume you have time. Start making some time to do what you want to do NOW. Want to travel the world? Start saving up for an overseas trip even if it’s $25 a week. You want to look like The Rock? Go to the gym. Want to own your own business? Start researching it. Start building the skills you’ll need. Jump into it! Don’t wait, don’t wait, don’t wait — because if you do, one day you may realize your dreams have slipped between your fingers.

3) People should like me for who I am on the inside: You can’t judge a book by its cover because it’s what’s inside that counts! Except people buy books all the time based on little more than the title and the cover. Ultimately, they may decide the book sucks, but at least they gave it a shot. If the outside is terrible, they’re not going to buy the book in the first place to find out. Getting beyond that, if you actually have lots of great and wonderful qualities, they should show up on the outside. If you’re funny, you’re making people laugh. If you’re ambitious and talented, you should be running your own business and climbing the ladder somewhere. If you’re a lot of fun to be around, you should be someone people want to be around anyway. How are people supposed to know about all these wonderful qualities you supposedly have if they never show up in the real world? You can tell yourself all day long that you’re nicer, more loyal, and more wonderful than other people, but what if the people you’re competing with are all those things, too, and they can make people laugh and go hang gliding on the weekends? The world beyond your immediate family wants to know what you bring to the table compared to other people. Accept that challenge and live up to it.

4) I can’t help this because I was born this way: Unquestionably, we are not identical. Unquestionably, we all have different genetic strengths and weaknesses. However, you’re still not allowed to make excuses. If you have a genetic tendency to, let’s say, be depressed, anxious, bipolar, or even violent, it doesn’t mean you are helpless to fight these tendencies. The impact of hormones and chemicals in our bodies is real, but not immutable or all powerful. With the help of psychiatrists, therapy, books, and techniques, you can make a huge change in how you feel for the better. That doesn’t mean you’ll never be sad or anxious, become manic, or get depressed, but you can make tremendous progress. I’ve seen people do it over and over and over again and I’ve also seen other people who seem to never make any progress because they lie to themselves by saying there’s nothing they can do. This doesn’t just apply to mental issues either. There are people with Down Syndrome who own restaurants, become city council members, and have been well-received artists. Dwarves like Peter Dinklage and Verne Troyer became stars on the big screen. Helen Keller inspired people all over the world. The legendary Greek poet Homer was blind. It goes on and on. The point is don’t sell yourself short on what you can become because of some limitation you believe you were born with.

5) I can afford it: You can be broke at any income level and an awful lot of people are because their expenses tend to rise with the amount of income they make. One day, they finally get that promotion they’ve been waiting for and they’re making $15,000 a year more than they were as a grunt, but somehow they’re still always broke. I know people who went from making $30,000 in a year to a million in a year soon thereafter and in the end, they were back to nothing because they spent like the money would never end. Of course, you can do this on the bottom of the scale, too. I know this from personal experience, so it’s easy to understand. When you don’t have much money coming in and you’re barely paying your bills, you don’t get to treat yourself as often as you’d like. So you get that opportunity and you tell yourself, “I almost never get to spend anything on myself. I deserve this.” Next thing you know, the money is spent and when your car breaks down a month later, you’re calling people begging for a loan. On the other hand, maybe you spend that money on a new car. I remember a friend of mine who did that. We were both broke at the time, but she was also in debt. I was driving a beater and she was driving a brand new $20,000 car. Over the course of your life, you will find that no house, no car, no vacation, and no finer things in life will make up for the stress of being in debt and struggling to pay your bills. Getting your finances in shape will do more to improve the quality of your life than just about anything else you can do.

The 10 Funniest Coronavirus Memes So Far

Should She Have a Relationship With a Man in Another COUNTRY?

Men Answer: Why Have You Dumped a Woman After Initially Thinking...

She Asks ‘Why Do Men Only See Me as the Side-Chick...

Send this to a friend