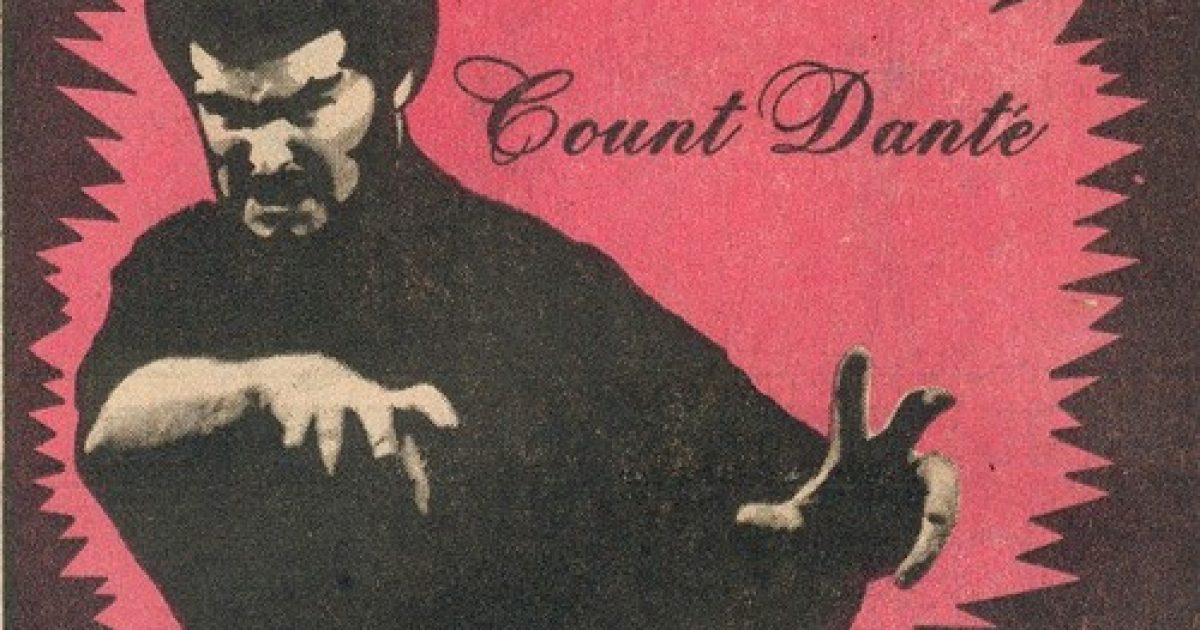 Before the mixed martial arts and UFC, there was really no way to evaluate what the best martial arts were. Was it Shaolin martial arts? Was it one of those crazy pressure point systems? Maybe it was even this guy…. 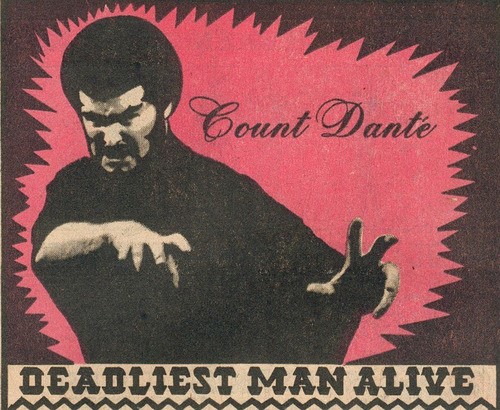 That’s what made the UFC so great. Really, for the first time, we were getting to see practitioners of different arts in action going head-to-head. So, we could start to evaluate how good some of these arts really were in combat against other skilled opponents. So while no disrespect is meant to the practitioners of any art, these are what appear to be the most effective styles of martial arts against other skilled protagonists.

Given that it effectively mixes both punches and kicks, it’s easy to see why kickboxing is an effective art. The best kickboxers are good with their hands and are able to throw devastating kicks to the head with knockout power.

4) Wrestling. Famous practitioners include Dan Henderson, Brock Lesnar and Daniel Cormier. Wrestling is such a dangerous art because specialists in it can take you down and control you on the ground. It’s hard to fight effectively when someone else is lying on top of you, punching you in the face or working for a submission while you’re unable to get up.

3) Boxing. Famous practitioners include Muhammad Ali, Mike Tyson and Joe Louis. The reason there are no boxing practitioners from the UFC noted here is that boxing is almost universally used. In fact, at the highest levels MOST FIGHTS are actually won with boxing techniques. As an extra added plus, it’s probably the easiest art on this list to learn for beginners.

2) Muay Thai. Famous practitioners include Jose Aldo, Joanna Jedrzejczyk and Anderson Silva.  This is probably the best striking style overall. It mixes elbows, knees and punches with throws and devastating low kicks. Everybody in the UFC has to do SOME Muay Thai training because if you can’t give and take those low kicks without hurting your shin, you can’t hack it.  Advanced practitioners of Muay Thai actually condition their bodies to the point where they can do things like this.

1) Jiu-Jitsu: Famous practitioners include Royce Gracie, Jacare Souza and Demian Maia. In the early days of the UFC, Royce Gracie became a legend by beating much bigger men who simply didn’t know how to operate on the ground like he did. After a while, Jiu-Jitsu simply became a necessity. It was impossible to compete effectively without knowing it. On the downside, Jiu-Jitsu is an extremely technical art and very little of it is instinctive. So, it takes a long time to get good at it. However, Jiu-Jitsu also comes the closest to fulfilling that promise martial arts has made since the days of Bruce Lee movies: It allows someone with superior technical skills to beat a bigger, stronger, faster opponent.