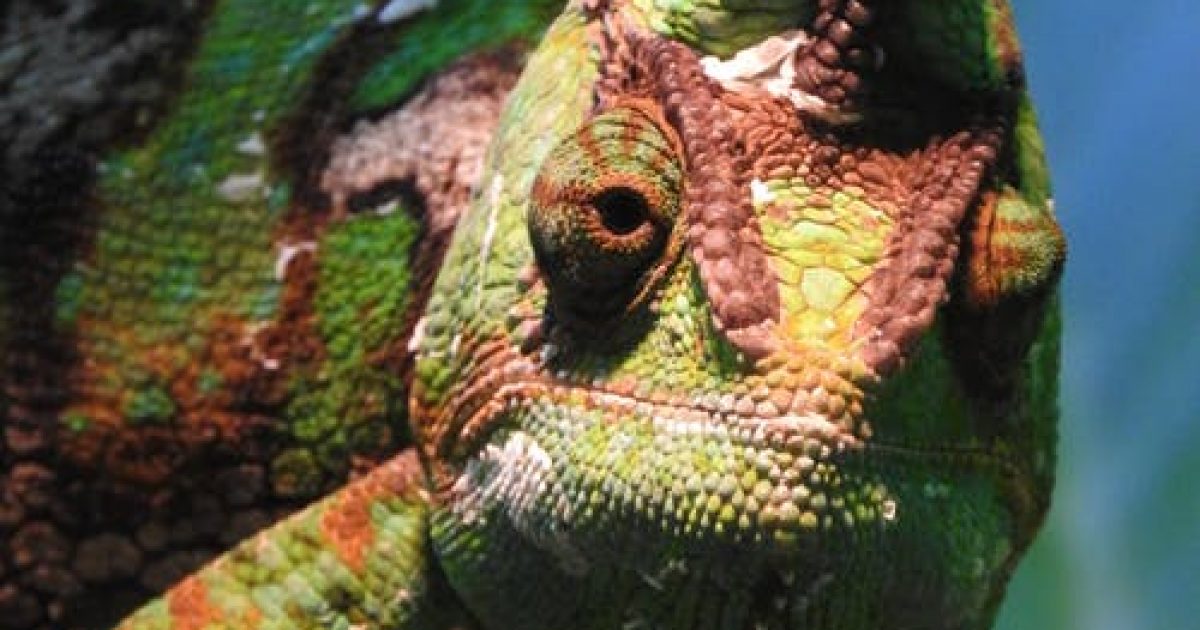 Thanks to people who’re convincing men that women love jerks, being a jerk is back in. Of course, maybe we should be pointing the finger at the women who really do like jerks instead of the guys who point it out. On the other hand, given that gossip mags do nothing but breathlessly report on celebrities acting like jerks and ordinary jerks are being given their own reality shows left and right to showcase their “jerkiness,” maybe they’re to blame. Could the increase in jerkiliciousness even be just a general degeneration of manners caused by South Park, the Internet & the existence of trolling to gain more followers on Twitter?

Whatever the case may be, jerks tend to be a lot more tolerable in theory than in practice. Not only does their personality make them fail, it makes you want to see them fail. Of course, not every jerk is doing it on purpose or is completely irredeemable. Sometimes, you may act like a jerk without realizing it, which is why it should make you a little bit nervous if you sound like this:

Forget about having a healthy ego and ante up a little Kanye-West-style bluster. Show off, brag, dominate the conversation, grab the mike to express your displeasure at an awards show because you disagree with the judges’ choice. It’s all about you, after all. These peons you’re talking at? They’re lucky to be standing near someone like you and they need to be made aware of it. Whatever they do, you can do better, and these little people need to know what a big, big man they’re talking to right now!

Just because your friend spent eight hours last Saturday helping you move out of your apartment doesn’t mean you’re obliged to spend 30 minutes of your time helping him move a table. Additionally, it was nice of your mother to give you $150 to pay your electric bill, but that’s what mothers do, isn’t it? That doesn’t mean you have to visit her on her birthday! Giving is supposed to be its own reward, right? Additionally, it’s not like you’re writing up a contract that says, “You helped me when I was in a jam; so I owe you something in return,” right? You’re so wonderful that people just give you things and they don’t even expect a little gratitude in return.

3. Cheapskate: I forgot my wallet!

Be that guy who always goes dutch on dates. Let your friends pick up the checks at restaurants. If need be, say you’ll get it next time, which is shorthand for “maybe, someday after I win the lottery.” When there is a group of people chipping in for a meal, make sure to just cover your meal (or close enough) without kicking in any money for the tip. Don’t chip in for the pizza, but always grab a slice. Say thank you for those gifts you get from your parents, your siblings, and your friends, but don’t ever return the favor. Just soak it all in until, when people think of the word “taker,” you’re the first person who comes to mind.

2. Complaining: Are we there yet?

Do the five people you’re with right now realize how hot it is or how long you’ve all been in the car? Do they realize you’re about to stop at an Italian restaurant when you’d have preferred to eat at a Mexican diner 20 miles back? Also, the prices there are a little expensive. Why is it taking the waiter so long to bring you some chips? Why is the salsa so runny? The bathroom in this place isn’t all that clean either. Why do we have to go back to the hot car when it’s so cool in the restaurant? Why did we take this route? Isn’t there one that is faster? Also, it’s great that you invited me along for a free vacation and everything, but wouldn’t skiing have been more fun than going to the beach?

1. Ridicule: It’s funny when I rip on people!

Mock the waiter and cashier at the supermarket for being too slow, make mean jokes about people walking past, taunt the women in your group for having ugly clothes, and accuse the men of being w*ssies. Then, if anyone complains, ask if he has a sense of humor. Can’t he take a little joke? The very fact that a guy pissed and moaned about you ripping on his mama for being ugly is evidence that he’s too sensitive and needs to be needled a little more. That’s how you make yourself look big, by cutting everyone else down to size until you’re the last one left standing!