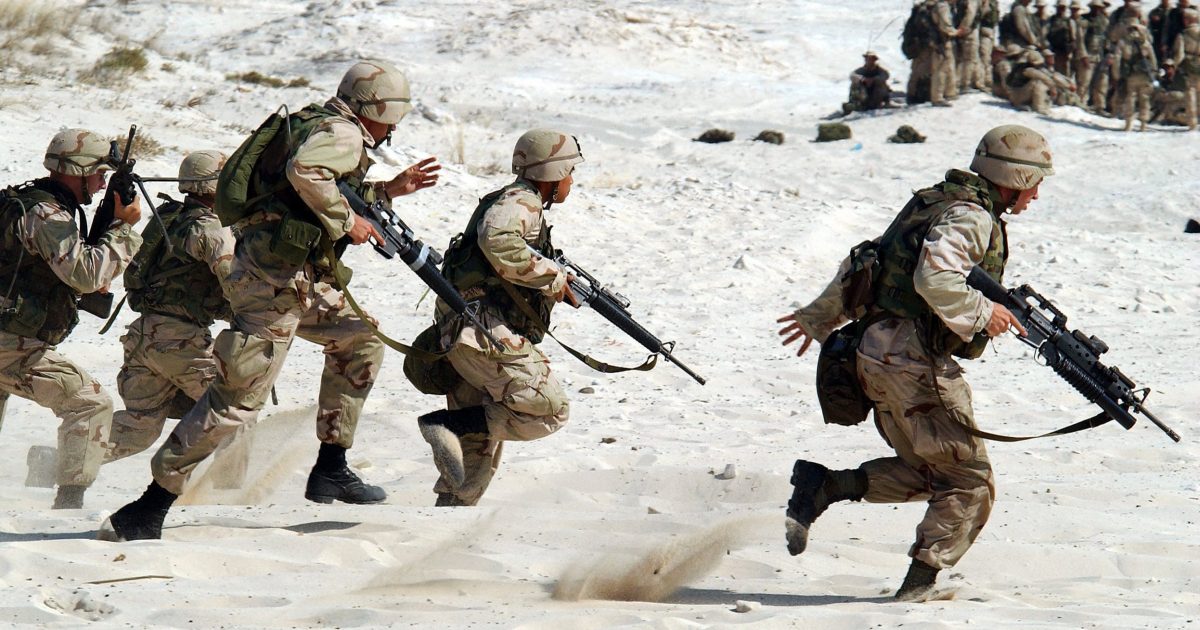 1) Leading: When everyone else is losing his mind, a leader stays calm and looks at the situation unemotionally. He steps up and makes the decisions that other people don’t want to make because they’re afraid of being blamed if all goes south. Real leaders just naturally take charge, not because they need to do it for their self-esteem, but because it’s who they are.

2) Dominant: Manly men are not to be trifled with. They are capable of standing up for themselves verbally and if necessary, physically. The way they walk, talk and carry themselves sends a message and that message is, “You’re not pushing me around because I take no sh*t.”

3) Self-Reliance: I once met an 18 year old kid at a dinner party before a wedding. I knew almost nothing about him except that he didn’t plan to eat because he couldn’t pay for his meal. I told him, “No problem. I’ll take care of it,” and he refused….because he couldn’t pay for it himself. I respect that kid as a man because of his attitude. Men who prepare, who pay their own way, who handle their business are men who earn the respect of other men.

4) Achievement: Just as women are judged on their beauty, men are judged on their achievements. The most respected are those with the biggest notches in their belts — the athletes, the CEOs, the powerful politicians, SEALs, Rock stars. Most manly men don’t rise to that level of accomplishment because naturally, there can only be so many men on top. However, they’re men who know HOW TO DO THINGS. It’s the guy you would want getting your back in a fight, the man who gives an impromptu speech in front of a crowd and sounds good, the dude who has skills that other men wish they had.

5) Confidence: A lot of people take a “Fake it until you make it” attitude towards confidence, but those people are only simulating it. Really confident men are that way because they have gone outside their comfort zone over and over because they’ve faced adversity and succeeded, because they’ve tested themselves until they’ve become good at whatever they’re doing.