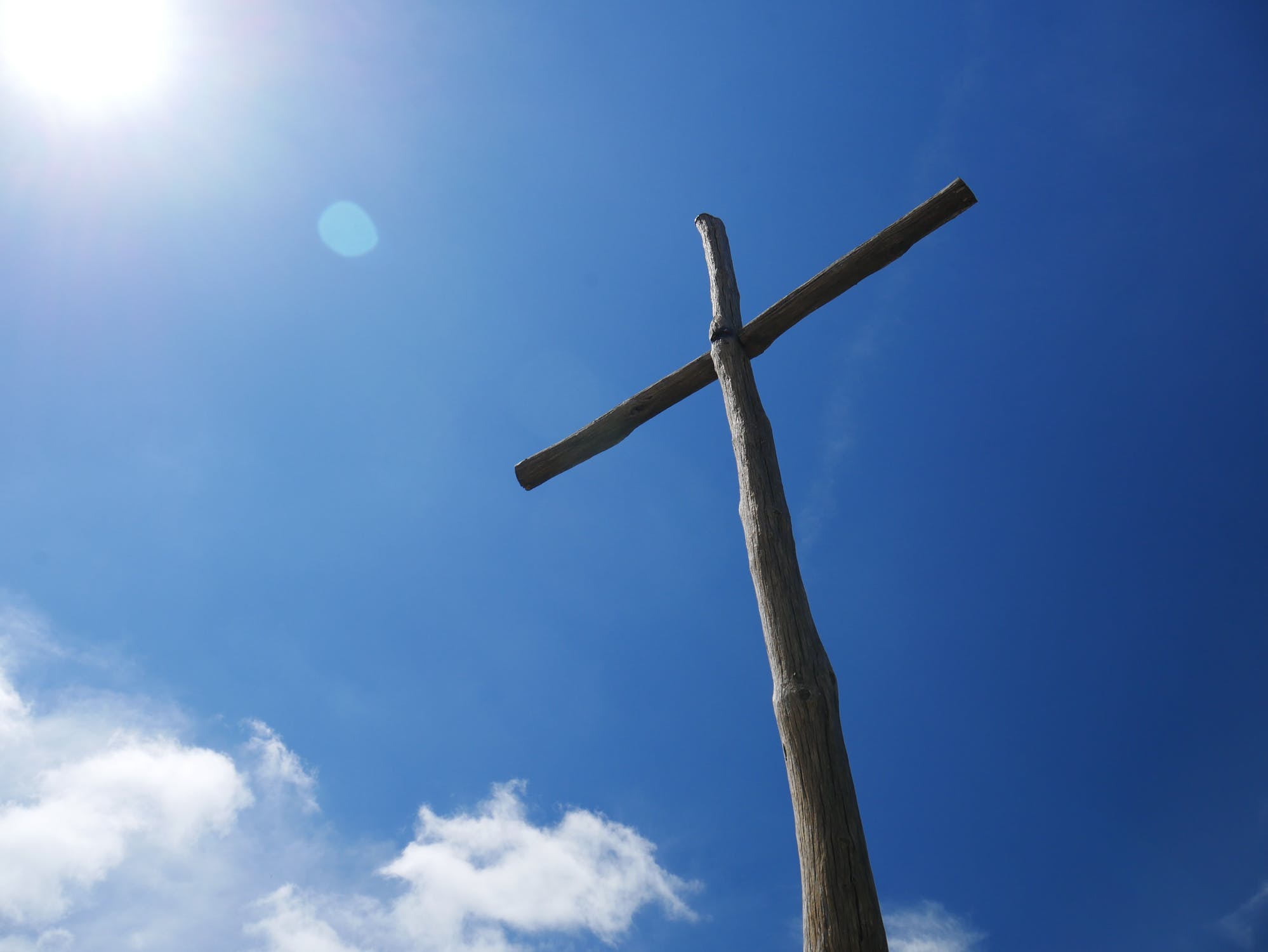 Proverbs is a rather extraordinary book in the Old Testament. It was written roughly 3,000 years ago, mostly by Solomon with some contributions from Agur, son of Jakeh & Lemuel as well. Given how long ago that was, you’d almost expect it to say things like, “Don’t poke yourself in the eye with a sharp stick” and “Fire bad! Rarrrrr!”

Instead, Proverbs is as chock full of wisdom as any self-help book that you’ll pick up off the shelves today. In fact, you might be surprised at how many of your favorite sayings can be traced all the way back to Proverbs.

With that in mind, I decided to post my favorite quotations from Proverbs. These are the ones, that for one reason or another, really stood out for me when I read through them:

The Lord corrects those he loves, as parents correct a child of whom they are proud. — Proverbs 3:12

Be careful how you think; your life is shaped by your thoughts. — Proverbs 4:23

There are seven things that the Lord hates and cannot tolerate: A proud look, a lying tongue, hands that kill innocent people, a mind that thinks up wicked plans, feet that hurry off to do evil, a witness who tells one lie after another, and someone who stirs up trouble among friends. — Proverbs 6:16-19

A man can hire a prostitute for the price of a loaf of bread, but adultery will cost him all he has. — Proverbs 6:26

Never correct conceited people; they will hate you for it. But if you correct the wise, they will respect you. — Proverbs 9:8

People who listen when they are corrected will live, but those who will not admit that they are wrong are in danger. — Proverbs 10:17

Never get a lazy person to do something for you; he will be as irritating as vinegar on your teeth or smoke in your eyes. — Proverbs 10:26

If you promise to pay a stranger’s debt, you will regret it. You are better off if you don’t get involved. — Proverbs 11:15

Beauty in a woman without good judgment is like a gold ring in a pig’s snout. — Proverbs 11:22

What good people want always results in good; when the wicked get what they want, everyone is angry — Proverbs 11:23

A good wife is her husband’s pride and joy; but a wife who brings shame on her husband is like a cancer in his bones. — Proverbs 12:4

When a fool is annoyed, he quickly lets it be known. Smart people will ignore an insult. — Proverbs 12:16

No one likes the poor, not even their neighbors, but the rich have many friends. — Proverbs 14:20

Work and you will earn a living; if you sit around talking you will be poor. — Proverbs 14:23

If you oppress poor people, you insult the God who made them; but kindness shown to the poor is an act of worship. — Proverbs 14:31

Better to eat vegetables with people you love than to eat the finest meat where there is hate. — Proverbs 15:17

You may think everything you do is right, but the Lord judges your motives. — Proverbs 16:2

It is better to have a little, honestly earned, than to have a large income, dishonestly gained. — Proverbs 16:8

You may make your plans, but God directs your actions. — Proverbs 16:9

Better to eat a dry crust of bread with peace of mind than have a banquet in a house full of trouble. — Proverbs 17:1

If you make fun of poor people, you insult the God who made them. You will be punished if you take pleasure in someone’s misfortune. — Proverbs 17:5

Condemning the innocent or letting the wicked go — both are hateful to the Lord. — Proverbs 17:15

Those who are sure of themselves do not talk all the time. — Proverbs 17:27

The first person to speak in court always seems right until his opponent begins to question him. — Proverbs 18:17

When you give to the poor, it is like lending to the Lord, and the Lord will pay you back. — Proverbs 19:17

Better to live on the roof than share the house with a nagging wife. — Proverbs 21:9

Righteous people are sure of themselves; the wicked have to pretend as best they can. — Proverbs 21:29

Poor people are slaves of the rich. Borrow money and you are the lender’s slave. — Proverbs 22:7

Don’t hesitate to discipline children. A good spanking won’t kill them. As a matter of fact, it may save their lives. — Proverbs 23: 12-13

Don’t be glad when your enemies meet disaster, and don’t rejoice when they stumble. The Lord will know if you are gloating, and he will not like it; and then maybe he won’t punish them. — Proverbs 24:17-18

An honest answer is a sign of true friendship. — Proverbs 24:26

If your enemies are hungry, feed them; if they are thirsty, give them a drink. You will make them burn with shame, and the Lord will reward you. Proverbs 25: 21-22

Too much honey is bad for you, and so is trying to win too much praise. — Proverbs 25:27

The most stupid fool is better off than those who think they are wise when they are not. — Proverbs 26:12

Why don’t lazy people ever get out of the house? What are they afraid of Lions? — Proverbs 26:13

Never boast about tomorrow. You don’t know what will happen between now and then. — Proverbs 27:1

Friends mean well, even when they hurt you. But when an enemy puts his arm around your shoulder — watch out. — Proverbs 27:1

If you get more stubborn every time you are corrected, one day you will be crushed and never recover. — Proverbs 29:1

Correction and discipline are good for children. If they have their own way, they will make their mothers ashamed of them. — Proverbs 29:15