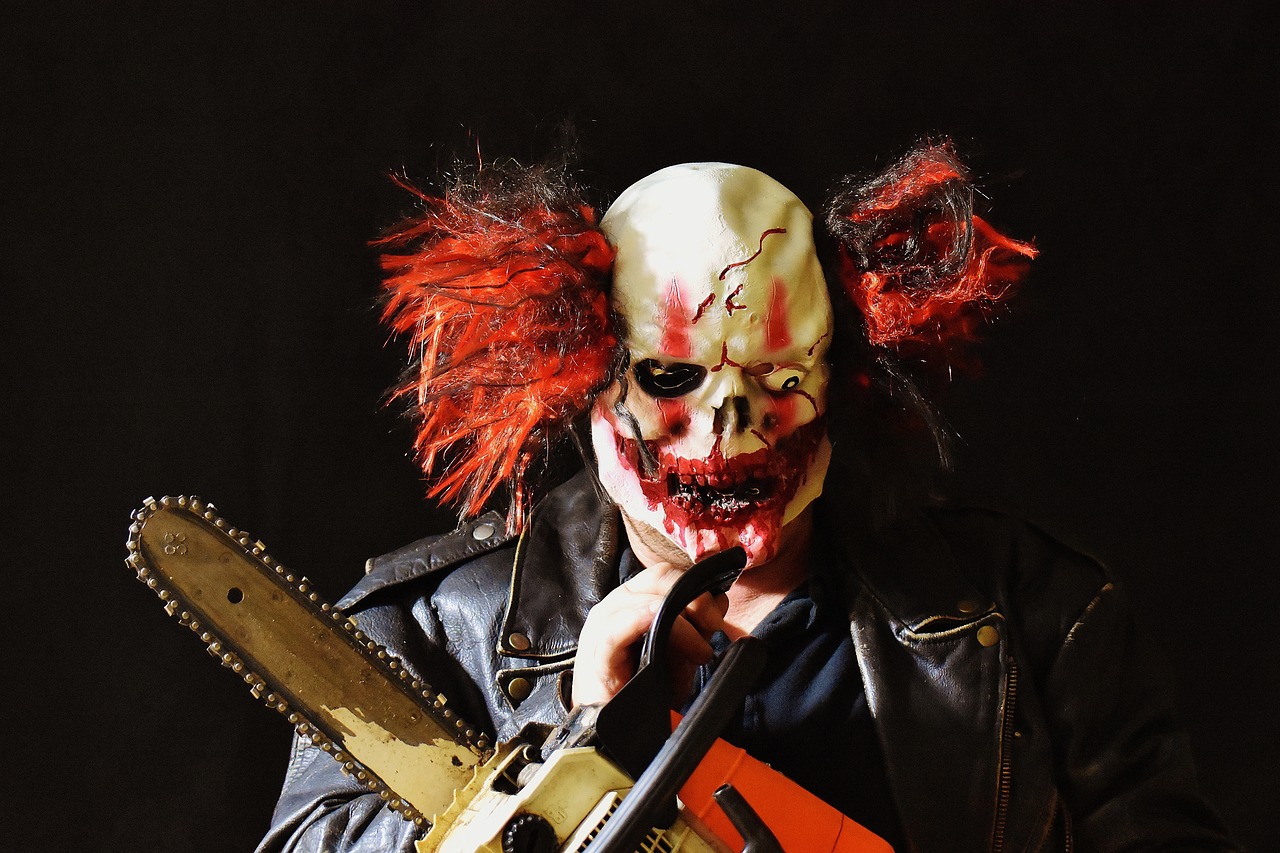 Should this be counted as “terrorism?” I don’t think so, but they’re doing it anyway:

Charges against the suspect accused of carrying out the Feb. 24 stabbing attack, which killed a woman and injured another, were updated in court on Tuesday to “murder — terrorist activity.”

The suspect, who cannot be named because he is a minor, was also charged with terrorism for the alleged attempted murder of the woman who survived.

He was already facing first-degree and attempted murder charges, but the development means police believe the incident was terrorism-related.

In a joint statement, the RCMP and Toronto Police Service said their investigation had determined the attack “was inspired by the Ideologically Motivated Violent Extremist (IMVE) movement commonly known as INCEL.”

…A police source told Global News the suspect had said he wanted to kill as many women as possible.

The woman who survived the attack said in an interview she was pleased with the terrorism charges and that Canadians should be more informed about incels.

…Almost 50 deaths in Canada and the United States have been linked to incels, leading to calls to treat their actions as a form of domestic terrorism.

If this is “terrorism,” then should every gang shooting be considered an “act of terrorism?” They’re driven by ideology just as much as incels are and they’re more of an organized group. Calling this a “terrorist attack” is silly, but it is what it is.

A better question would be, “How did we get to the point where involuntarily celibate men are concluding that their best course of action is to murder people?”

It is really a culmination of 4 different factors:

1) The Internet allows freaks, geeks, and weirdos to congregate: Throughout most of history, if you were an oddball, you were surrounded by normal people and spent your whole life desperately trying to fit in. Now, misfits from all corners of the globe can get together online and convince each other that they’re seeing the world clearly and it’s the normies that are the oddballs.

2) Ideologically similar groups tend to become more extreme: This is a well-known effect. If you take a large number of people with similar views and put them together, as a group they will often end up taking an even more extreme position than most or even all of their members had before they started discussing the issue. In other words, instead of a lone incel feeling pressure to improve himself and spending time around normal friends, he’s listening to hundreds of other people that feed his dysfunction.

3) We’ve become a victim-oriented culture: We celebrate victimhood in this country. We give “victims” attention and massive amounts of money via GoFundMes. We come up with increasingly ludicrous rationales to explain why certain designated good guys are victims and the people opposing them are bad guys. If you believe that you are doomed to fail at life and never get the women you desperately deserve because of genetics, why couldn’t you just as easily say that you’re a “victim” by default as someone who’s gay, transsexual, black, Hispanic, Muslim or female? I don’t agree that anyone’s a victim by default in a country like America, but given the way that incels tend to see the world, they have just as much of a false blanket claim to it as any other group.

4) We glorify mass murderers: Most mass media outlets would deny that’s what they’re doing, but nevertheless, it’s what’s happening. We live in a society that puts a high value on fame and if you kill a lot of people, you will end up on TV, on the front page of the paper and what you did will probably trend on Twitter. Different news outlets will spend weeks digging into your background and breathlessly reporting it. There will be controversy over reading your “manifesto,” which in most cases will mean going from a zero who feels like they lost the genetic lottery and their life is meaningless to someone who is known everywhere and will probably feel like a worthwhile trade to some people. Not everyone. Not even a lot of people. But, for a few people — and that’s enough to produce occasional outbursts of extreme violence.