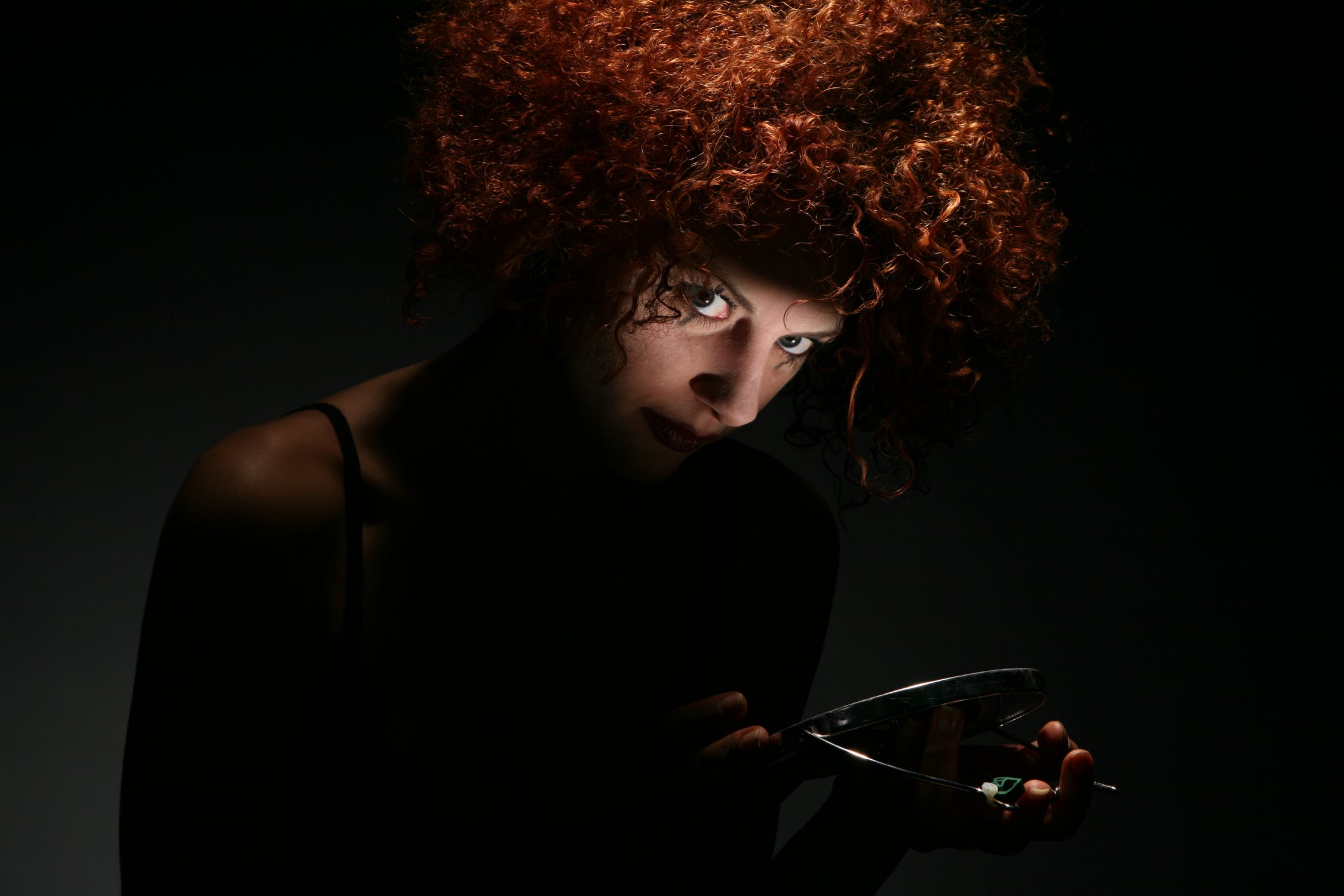 There are a lot of great things about women. Good mothers help make the world go round, real feminine energy is rejuvenating for men and there’s just something about a beautiful woman that makes the world a brighter place. I could go on, but this is NOT THAT ARTICLE. This is an article on the dark side of women. Like water, fire and Sherman Tanks, women can either be a huge lifestyle enhancer or tear your entire life down to the foundations. 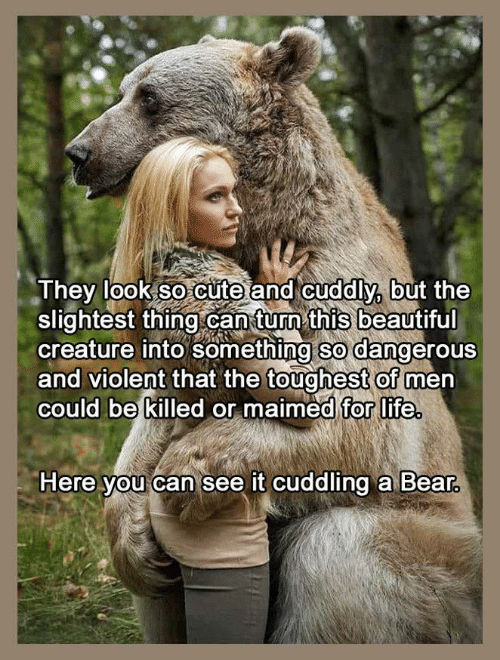 1) Pregnancy: Having a child can be the best day of your life… or the worst. For example, when your woman tells you that she’s on birth control, but oops, she didn’t take it and you get her pregnant, that’s usually not a happy moment for most men. Just look at these statistics:

Granted, it does take two and certainly, some of these cases are a result of genuinely failing birth control, broken condoms or both people getting too horny to care if they’re protected, but you have to think a large percentage of these, maybe even the majority are women who don’t take their birth control and the guy is left scratching his head, wondering how he got this girl pregnant when she’s on the pill. Of course, she’d say she “accidentally” didn’t take the pill. It’s funny how often those kinds of accidents happen to women that just happen to be baby crazy. 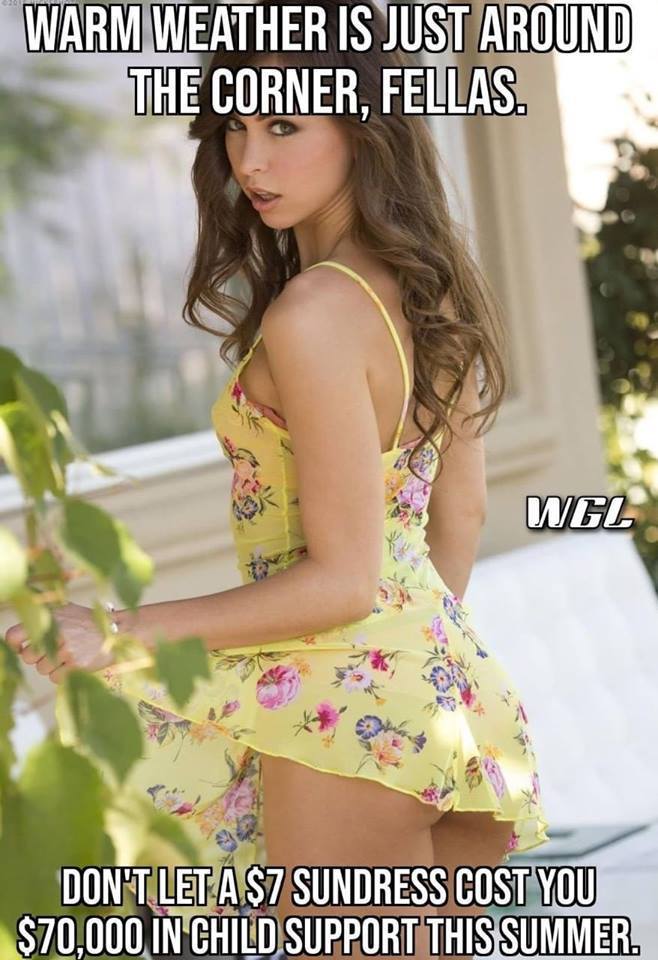 2) False Accusations: One of the biggest lies about false accusations is that they’re extremely rare. If you want anecdotal evidence that’s not true, start reading through our archives here (or I guess you could just think back to the Kavanaugh hearings). However, if you want something a little more data-driven, it’s worth noting that for every case that is proven false beyond a shadow of a doubt, there are more than 7 that don’t even go to trial for one reason or another.

This classification was applied if the report of a sexual assault did not result in a referral for prosecution or disciplinary action because of insufficient evidence or because the victim withdrew from the process or was unable to identify the perpetrator or because the victim mislabeled the incident (e.g., gave a truthful account of the incident, but the incident did not meet the legal elements of the crime of sexual assault). [Emphasis added.]

There is absolutely no way to know how many of the claims in that broad category were actually true or likely false. We simply know that the relevant decision-makers did not deem them to be provably true.

Are all of those cases false accusations? Absolutely not. On the other hand, are there undoubtedly lots of false accusations in that group that were never caught or prosecuted? You can be certain that’s the case. There are men that lose their jobs, relationships, get kicked out of college and even spend time in jail because a woman decided to make a false accusation and everyone fell into the old, “Why would any woman lie about that?” trap instead of following the evidence. People lie for every reason under the sun and women are people. Do the math. 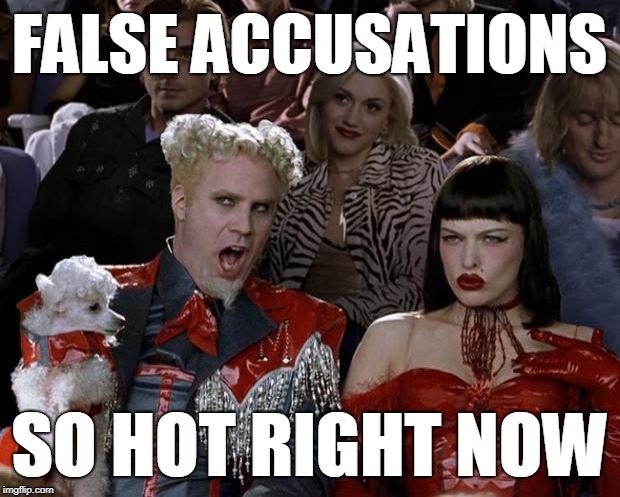 3) Changing You Into Someone Neither of You Likes: This concept is so simple that even Barbra Streisand gets it.

“Why does a woman work ten years to change a man, then complain he’s not the man she married?”

Women are always looking to change their man. In fact, it’s such a cliche that it’s basically the plot of almost every romance novel. A woman meets a savage leader of men and charms him so totally that he changes and softens for her. Women try to do this outside of romance novels as well, but there’s a particularly big problem with it that women hate to admit. You see, most women only have a very superficial grasp of what they genuinely like in a man. So, she marries the foul-mouthed, motorcycle-riding roughneck, gets him to stop cursing, convinces him to trade in the bike for a mini-van and a desk job and next thing you know, she’s not attracted to him anymore. Or maybe she marries a man because she thinks he can be a great provider and helps turn him into a workaholic as he puts in overtime to make sure his family has the best. At first, she loves the security, but 5 years down the road, she has an affair because he’s working all the time instead of paying attention to her. This is not unusual. Men set their own dreams aside to take care of their family and then one day, their life ends up like this: 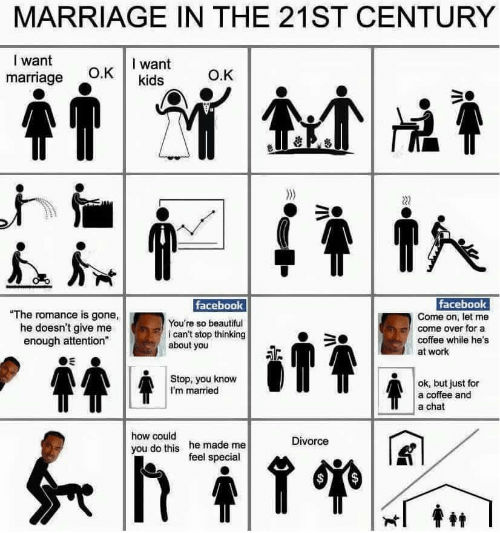 4) Divorce: Rather famously, women file for 70% of divorces today — and why wouldn’t they? If they get bored or things get a little tough, a woman who plays her cards right can get the house, the kids and their old husband paying the bills while she has sex with that hot tennis instructor that was eye banging her at the country club. If you’re doubting that this can be a sweet deal, consider the fact that there are 100 women on the list of the 1000 richest people in Britain and only 2 of them actually earned their fortune. Some of them made the list by becoming widows, but most made it by pillaging the money their husbands earned when they got divorced. If you’re a man with money, you can at least refuse to get married without a prenup, but the reality for men is that the system is so heavily slanted against you that marriage today is a high-risk endeavor no matter what you do. 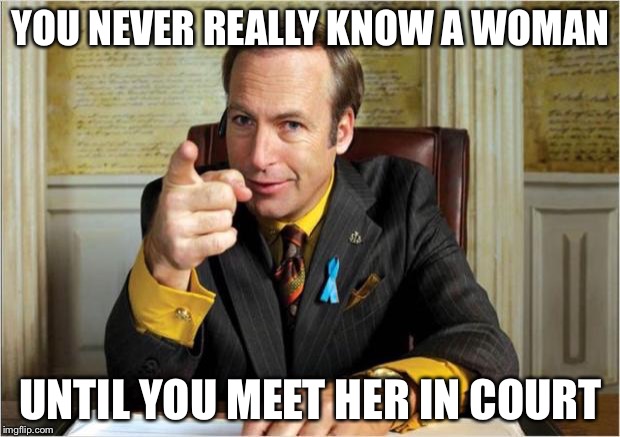