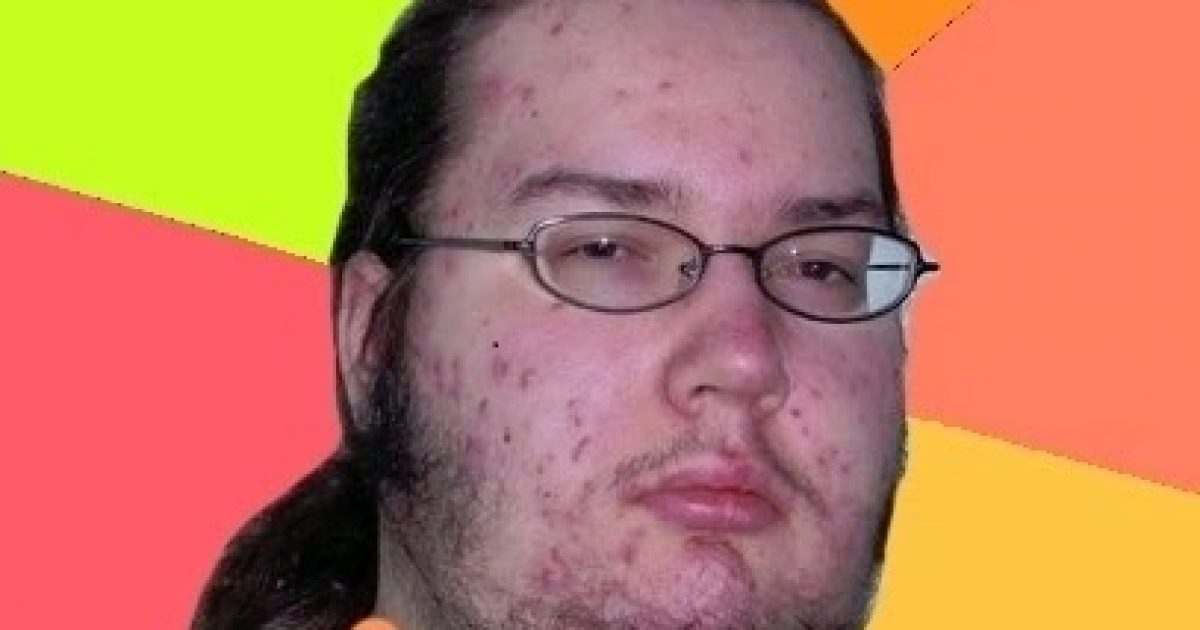 Over at The Spectator, there’s a column called “Is there anything creepier than a male feminist.” In answer to that question, I am going to say furries & pedos — so yeah. In the course of writing the article, the author lists the 3 reasons men declare themselves feminists.

There are three reasons men declare themselves feminists. Firstly, they’re frightened. They’re so terrified of women’s rage that they want to make it clear from the off that they’re not one of those abusing, bully-ing men they’ve heard about. They want to ingratiate themselves with women by announcing their reconstructed ideology. Like guilty dogs rolling over and thwacking their tails on the carpet in supplication, they seem to be pleading: ‘Don’t hit me! I’m harmless. I’m a feminist!’

There’s another category of men who simply hate themselves. Little do they know how unattractive this is to women as they announce, thinking they’re being honest, that they’re actually loathsome, vile human beings, horrible people who can’t help thinking about sex all the time, slimy abusive toads, worthless fantasists who, if it weren’t illegal, would, at the drop of a hat, love to be popping out from behind bushes to assault passing women. They go along with the idea that men are the oppressor class, attributing collective guilt to an entire category of human beings. And we all know where that kind of thinking leads.

And finally, there are the ones who declare themselves feminists in order to establish male superiority. They know we’re weak and vulnerable, and they want to take care of us and protect — all of this with the deeply patronising assumption we need protecting. Listen to Robert Crampton, the Times’s self-styled (typically) Beta Male. He always sounds like an amiable bloke, but riddled with self-doubt. Except when it comes to feminism. He clearly wants to be thought of as ‘on side’.

Not bad, but I’d note that she left out the most obvious reason. 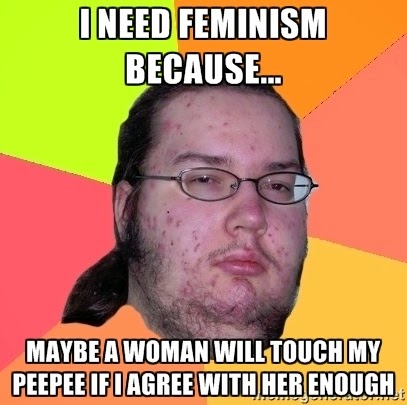 So many of these aholes are very obviously doing this as a strategy to get women to like them. Is it good strategy? Hell, no. Despite what they may say to the contrary, even most feminists don’t like beta white knights that apologize for existing. If you’re a man “fortunate” enough to hook a feminist like this,  then you have just lucked into being a browbeaten slave to an unpleasant woman who’s angry at your gender. May God rest your soul.