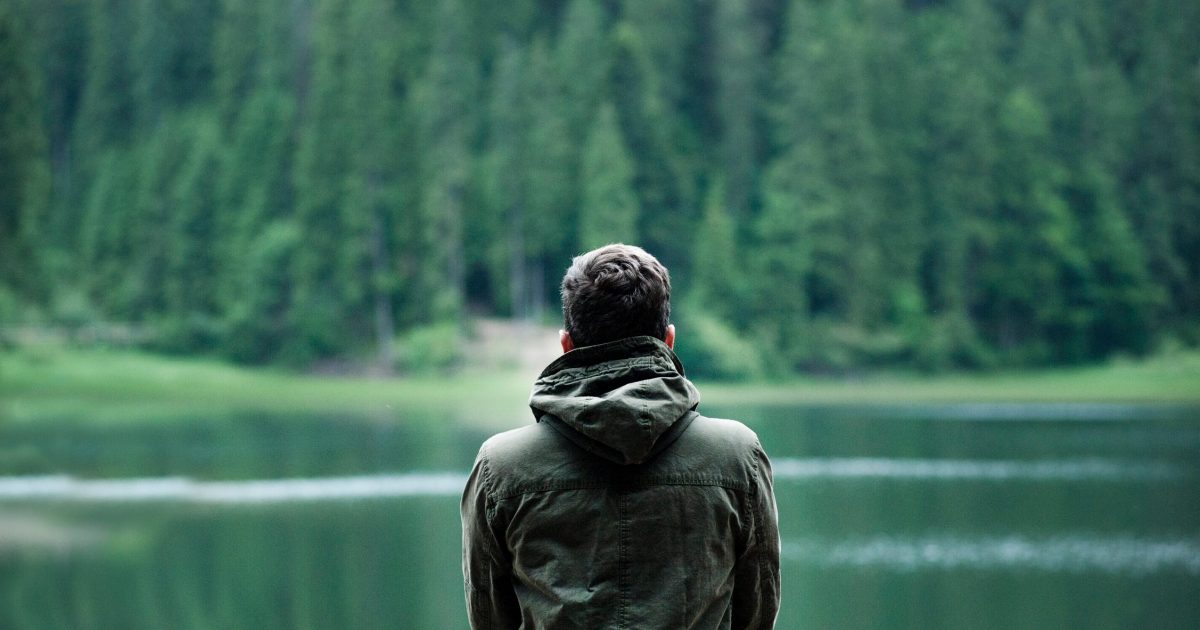 I genuinely feel for this guy because I have had my heart broken like this. I have been there, done that and gotten the t-shirt. The t-shirt read, “This sucks.”

On Wednesday I started getting random messages from a fake account on instagram. These messages were from someone saying that they “stole my girlfriend from me”. I ultimately ignored them and just told myself it was someone jealous. i asked her if she knew anything about them and she pretended to be upset and said she didn’t know.

On Friday i was waiting for my girlfriend to finish work to facetime. I called her and i spoke about our relationship and going over how we can do better to avoid fights because we were currently going through a rough time. I was in my feelings talking to her and i felt like something was off. She didn’t seem upset or sad when talking about some of our arguments we had. It took a while but i finally forced it out of her and she actually didn’t have work. She told me straight to my face that she fucked another guy. I have never been so heartbroken in my life. It felt like i was shot by a gun when she told me that. Me being so distraught i asked her how could she do that and still tell me she loves me. She told me that she didn’t want to tell me because i was going to be mad. No guilt, no remorse, no sympathy. She didn’t cry. How can a person say they love you and see a future with you if you are fucking other guys behind my back. I called her all these nasty names, i blocked her on everything, and i was so upset that i told myself i’m going to take all the gifts she gave me and burn everything. i found myself sitting outside in the cold at 4:00am. Honestly probably the roughest night of my life. i’m not suicidal but i felt like dying. I now realized that the guy who was harassing me was this guy she fucked. she knew all along and lied to me.

I never slept one hour that night. I sat there paralyzed . The next morning she was talking shit on instagram about me. her mom even defended her and told me i was a manipulative liar. Fast forward to Sunday. I have tried to do all the right follow up actions: spend time with family and friends, distract myself, workout. It’s all temporary. Once i’m home and all alone I fall into a scary hole of depression. I feel alone and all i can think of are negative thoughts in my head. I don’t even know who the fucking guy is and now i’m pretty sure they are dating. I haven’t been eating anything all day long and i’m losing a scary amount of weight. I have a nauseous feeling in my stomach from when i wake up to when i fall asleep.

I don’t miss this girl. I miss the beautiful 2 years we had together. She was my best friend we did everything together. She was there for me and I was there for her. I protected her, i cared for her, and i loved her to death. I don’t know how to recover from this. I know they say time with heal but I never knew i was capable of falling in this deep in a hole of depression. I feel numb and empty inside. I keep having visuals of another guy fucking my girlfriend and taking her from me. I’m so hurt I don’t even have anger in me anymore. Im broken.

EDIT: I just wanted to say that the response that I received from this was amazing. I wrote this super late last night not thinking anyone would care . I haven’t even used reddit before I just wanted to see if anyone would listen. I was very wrong. There’s so many of you guys with similar stories. I’m so thankful for every kind soul willing to listen to my story and give me advice. I will be sure to read every single response and i’m actually starting to write some notes down in a journal from all the responses. I love you guys.

EDIT2: I forgot to block her on one account and while doing so I saw what he looked like. Literally almost a replica of me. I really wanted to message him taunting him back and exposing her but i really don’t think that’s the right thing to do.I have basic morals and this woman doesn’t. I think i should be the bigger person and move on already. He’s now stuck with this evil bitch with zero standards for herself.

I have had multiple girlfriends start dating guys that kind of looked like me after we broke up. I’m not sure if that’s worse than her dating a guy who is so completely unlike you that you have to wonder what she saw in you in the first place if the new guy is what she likes.

Whatever the case may be, let’s get down to business. How do you get over a really bad break-up? One that just rips your heart out?

2. Don’t Stalk Her Social Media: If you are down in the dumps because your girl left you and she’s not coming back, cut the cord. Delete her phone number, address, and email so you aren’t tempted to contact her. Unfriend her, her friends and her relatives on social media and don’t stalk her. You don’t need to see cute little messages from her to a new boyfriend that she probably put up in the first place because you figured you might see it and wants to rub it in. If you are hurting, you don’t need reminders. If it’s over and still causing you pain, let her go.

3. Control Your Thoughts: There’s just something about the emotional intensity of heartbreak that draws your mind back to it again and again and again. So, the moment you realize that your brain is starting to do that, just cut it off and think about something else. Pre-plan something. Baseball statistics. The best TV show of all time. Who the best looking female in politics is…whatever. The second you realize you are starting to think about this woman again, go to your pre-planned topic immediately. This is because nothing positive is going to come from ruminating over this woman… with one possible exception. Down the road — and this typically takes time — if you can get yourself mentally to a place where you are GRATEFUL that you had the good parts of the relationship in your life for a while, while simply refusing to focus on the bad parts, that emotional intensity will drain away and your brain will stop reflexively focusing on it. Does that mean it won’t hurt at all? No, but over time the wound will scab over and the pain will mostly go away.