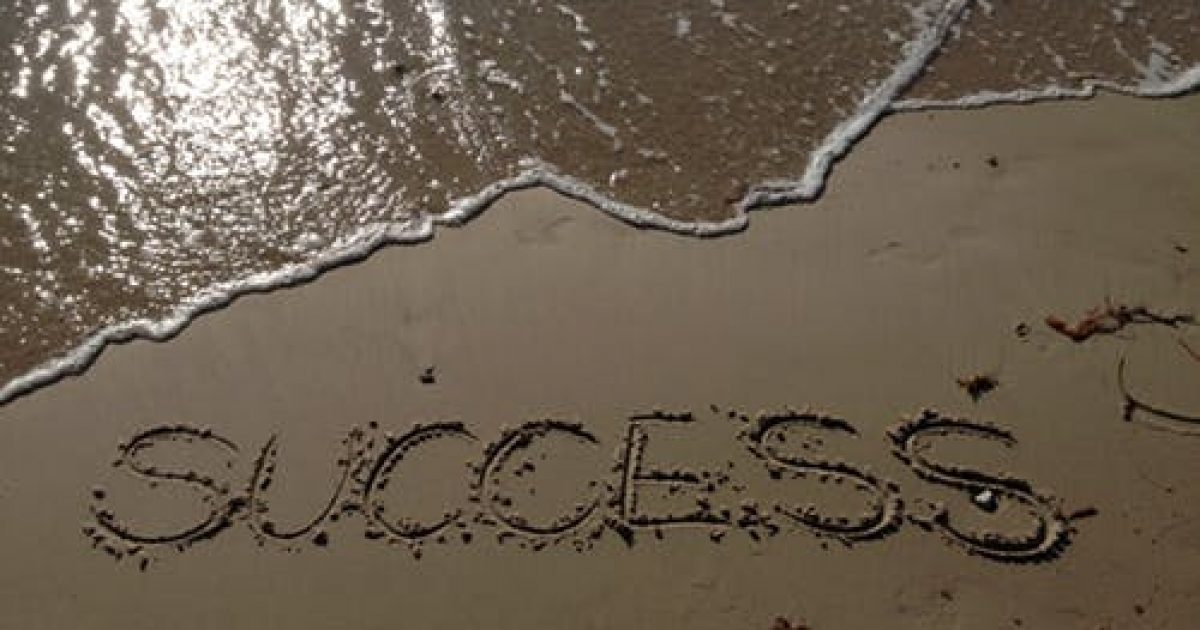 1) “The fight is won or lost far away from witnesses – behind the lines, in the gym, and out there on the road, long before I dance under those lights.” — Muhammad Ali

2) “Hold yourself responsible for a higher standard than anybody else expects of you. Never excuse yourself. Never pity yourself. Be a hard master to yourself – and be lenient to everybody else.” — Henry Ward Beecher

4) “Nothing in the world can take the place of persistence. Talent will not: Nothing is more common than unsuccessful men with talent. Genius will not: Unrewarded genius is almost a proverb. Education will not: The world is full of educated derelicts. Persistence and determination alone are omnipotent.” — Calvin Coolidge

5) “The only way to find true happiness is to risk being completely cut open.” — Chuck Palahniuk

7) “What we fear doing most is usually what we most need to do.” — Tim Ferriss

8) “The vision of a champion is bent over, drenched in sweat, at the point of exhaustion, when nobody else is looking.” — Mia Hamm

9) “There is one thing that 99 percent of ‘failures’ and ‘successful’ folks have in common — they all hate doing the same things. The difference is successful people do them anyway.” — Darren Hardy

10) “7 months straight. No stopping, no maintenance weeks, no cheat meals. Why? Because if someone beat me, I didn’t want to look back at any cheat meals and ask ‘what if’. I did what it took every single day, and THAT is why I looked the way I did. You either want it or you don’t. Just so you know, there wasn’t a day that went by in the last 8-10 weeks of that prep where I didn’t want just ONE extra yogurt, or 5 less intervals of cardio. But, I was not going to be outworked! I was NOT going to be denied! And you know what? It was all worth it.” — Tommy Jeffers

11) “I’ve missed more than 9000 shots in my career. I’ve lost almost 300 games. 26 times, I’ve been trusted to take the game winning shot and missed. I’ve failed over and over and over again in my life. And that is why I succeed.” — Michael Jordan

12) “Being defeated is often a temporary condition. Giving up is what makes it permanent.” — Marilyn Vos Savant

14) “If you plan on being anything less than you are capable of being, you will probably be unhappy all the days of your life.” — Abraham Maslow

15) “That which doesn’t kill us makes us stronger.” — Friedrich Nietzsche

17) “I attribute my success to this: I never gave or took an excuse.” — Florence Nightingale

19) “When you’re playing against a stacked deck, compete even harder. Show the world how much you’ll fight for the winner’s circle. If you do, someday the cellophane will crackle off a fresh pack, one that belongs to you, and the cards will be stacked in your favor.” — Pat Riley

20) “To remind yourself of the power of persistence, consider the metaphor of the stone cutter. How does he break open a giant boulder? He whacks it as hard as he can. The first hit doesn’t leaven even a scratch, but he strikes hundreds, maybe even thousands of times. He persists even when his actions seem to be futile. But he knows that just because you don’t see immediate results, it doesn’t mean you’re not making progress. So he keeps striking the rock. At some point it doesn’t just chip, but literally splits in two. Did the final blow break the boulder open? Of course not. It was the constant pressure being applied to the challenge at hand.” — Anthony Robbins

21) “There are no limits. There are only plateaus, and you must not stay there, you must go beyond them.” — Bruce Lee

23) “It is not the critic that counts; not the man who points out how the strong man stumbles or the doer of deeds could have them better. The credit belongs to the man who is actually in the Arena, whose face is marred by dust and sweat and blood; who strives valiantly; who errs and comes short again and again, because there is no effort without error and shortcoming; but he who does actually strive to do the deed; who knows the great devotion; who spends himself in a worthy cause, who at the best, knows in the end the triumph of high achievement, and who at the worst, if he fails while daring greatly, knows that his place shall never be with those cold and timid souls, who know neither victory nor defeat.” — Teddy Roosevelt

24) “Look at a day when you are supremely satisfied at the end. It’s not a day when you lounge around doing nothing; it’s when you’ve had everything to do and you’ve done it.” — Margaret Thatcher