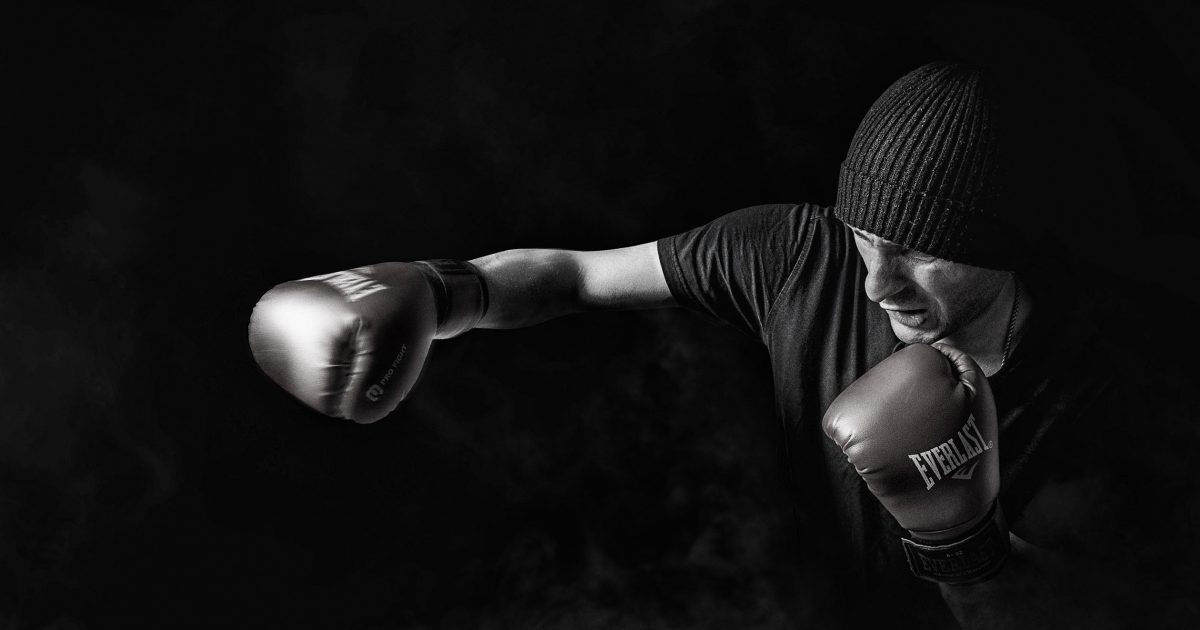 1. “Everyone has a plan until they get punched in the mouth.” – Mike Tyson

2. “One way or the other we’re going to hit the ground and we’ll be in my world. The ground is my ocean, I’m the shark, and most people don’t even know how to swim.” — Jean Jacques Machado

5. “I don’t want to lose ever. I don’t want to lose at anything. I want to make weight faster than the guy that I’m fighting if we both go into the sauna at the same time. When we’re doing interviews I want to have quicker wit so that I can make him feel stupid. I want to drink my water faster. And then when we get in the cage I want to beat him up. I don’t think people really truly understand the extent that I go to try not to lose.” – Daniel Cormier

6. “He went to the hospital with bleeding kidneys and me, I went dancing with my wife.” — George Chuvalo

7. “How tall are you? So I can know in advance how far to step back when you fall down!” – Muhammad Ali

9. “I feel that you instigate fights quite a bit…I mean that’s your job. But where I come from, people like that get slapped.” — Nick Diaz

10. “I hope to God that you come ready, because if you don’t I’m going to beat you into the living death.” — Ken Shamrock

14. “When your body says ‘Stop you’re tired, you should want to quit,’ it makes me almost want to do it more because normal people can’t.” — Dominick Cruz

16. “There is no better way to die than to die in the midst of a battle, fighting to the very end… like a man.” – Enson Inoue

17. “You tell Anderson Silva I’m coming over. I’m kicking in his back door and I’m pattin’ his old lady on the ass and I’m telling her to make me a steak, medium-rare, just how I like it.” – Chael Sonnen

18. “After a match, my opponent goes to the hospital and gets an IV, and I have a martini.” – Tank Abbott

20. “I own this town. I own Rio de Janeiro. I’m sitting up here with my feet on the desk. What’s anyone up there going to do about it? Not one of yous are going to do anything about it. My name, the McGregor name, my family’s motto … means royal is in my blood. That goes way back. So for [Aldo] to say he is the king and I am the joker, if this was a different time, I would invade his favela on horseback and kill anyone that was not fit to work. But we are in a new time. So I’ll whoop his ass in July.” – Conor McGregor