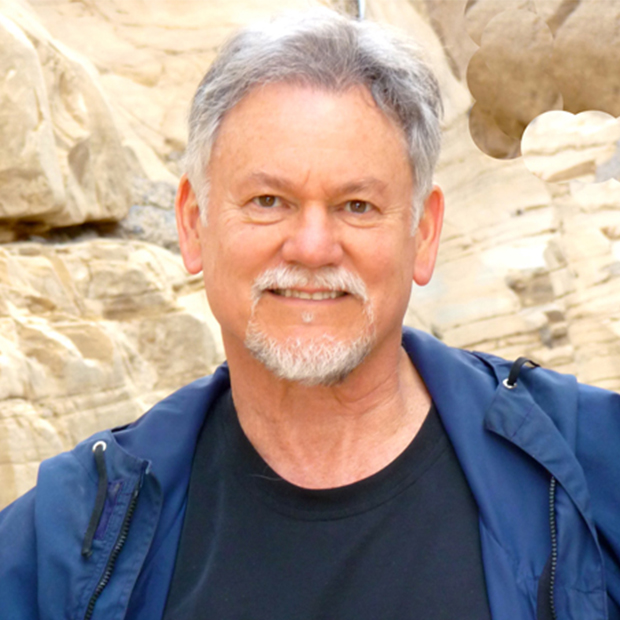 Warren Farrell is the godfather of the men’s rights movement. His book, “Why Men Are the Way They Are” was revolutionary and it’s amazing how many of the issues you hear men talking about today he first brought up in the eighties. He’s an insightful guy and these are his best quotes:

19) “If a man belittles a woman, it could become a lawsuit. If women belittle men, it’s a Hallmark card.”

18) “In another socioeconomic class, men who drop out of officer training also find the women who love them dropping out of their lives. I live near Camp Pendleton, one of the largest military bases in the United States, just north of San Diego. One man after another has told me that there is “no way personality is as important to a lady as my rank.”

17) “Although girls express their feelings more easily, what they receive most often from girlfriends and mom is reassurance. Unlike boys, who are frequently challenged by their friends, girls are less likely to have anyone besides their dad to go to with the anticipation of being challenged by someone who has her best interest at heart.”

15) “Feminists have confused opportunity with outcome.”

13) “Sexual harassment legislation feels unfair to men because if they sued over an ethnic joke, or over a woman discussing pornography or asking them out, they’d be laughed out of the company.”

12) “The worst aspect of dating from the perspective of many men is how dating can feel to a man like robbery by social custom – the social custom of him taking money out of his pocket, giving it to her, and calling it a date. To a young man, the worst dates feel like being robbed and rejected.”

11) “There are many ways in which a woman experiences a greater sense of powerlessness than her male counterpart: the fears of pregnancy, aging, rape, date rape, and being physically overpowered; less socialization to take a career that pays enough to support a husband and children[…] Fortunately, almost all industrialized nations have acknowledged these female experiences. Unfortunately, they have acknowledged only the female experience.”

10) “The male corporate model is built on a man’s greater willingness to be a slave of sorts – especially once he has to provide for children.”

9) “Twenty years ago, a father was barred from most delivery rooms. Now he is expected. A family man was basically an absentee father. Today a family man is expected to be a working father. Twenty years ago, millions of married women didn’t think beyond “giving a man sex.” Today sex is also for women. Twenty years ago a woman may not have known what an orgasm was. Today she expects multiple orgasms, simultaneous orgasms, sensitivity, and sensuality. Expectations have changed. And in the process, yesterday’s bonus can become today’s disappointment.”

7) “Like the average girl, the beautiful girl, or genetic celebrity, also has her own experience of powerlessness. “This guy keeps pestering me,” she may complain. “He follows me to my locker, waits for me after school, asks me out, makes comments about me to his friends…I wish he’d drop in a ten-foot hole.” She experiences this as harassment if she’s not interested. The average boy looks at this harassment, sees it as attention he would have to work all his life to get. For him, this is just the price of being a genetic celebrity. Her complaints sound to him like the complaints of a Princess Diana.”

6) “Not many a man ever expects an attractive and successful woman to whom he feels intellectually and emotionally connected to ask him out the first time, pay for him, and keep making advances until he responds. Many women expect these conditions, which are beyond the limits of men’s fantasy lives. A man often feels subconsciously that a woman’s minimum requirements are greater than his wildest fantasy.”

4) “He gets sex, she gets sex; if that is considered unequal, no wonder men are afraid of commitment.”

2) “As some women began to see their fantasy of better homes and gardens as drudgery (Cleaner homes and housework), they made shifts in their fantasy. But they expected men to pursue the remaining housework and child care as if it were part of men’s fantasy. It was presented to men not as a fantasy, though, but as ‘you’d better do it or you’re a chauvinist.’ Men became fearful of committing to a fantasy that was never theirs.”

1) “Male Message 1 is subconsciously experienced by the boy like this: ‘Some girls in my class already look like movie stars. If they wanted me as much as I want them, then I’d know I was okay. They are genetic celebrities. I am a genetic groupie.'”