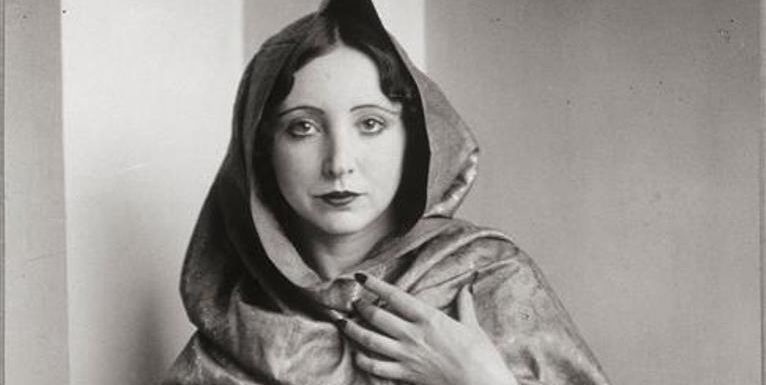 Even though I didn’t like Anais Nin’s books, I have always thought she had a knack for reeling off profound and poetic quotes. I particularly admire her view of femininity, which is like a breath of fresh air in a world where women seem to be becoming increasingly masculine. Enjoy the best quotes from Anais Nin!

1) “I do not want to be the leader. I refuse to be the leader. I want to live darkly and richly in my femaleness. I want a man lying over me, always over me. His will, his pleasure, his desire, his life, his work, his sexuality the touchstone, the command, my pivot. I don’t mind working, holding my ground intellectually, artistically; but as a woman, oh, God, as a woman I want to be dominated. I don’t mind being told to stand on my own feet, not to cling, be all that I am capable of doing, but I am going to be pursued, f*cked, possessed by the will of a male at his time, his bidding.”

2) “People living deeply have no fear of death.”

4) “Life is truly known only to those who suffer, lose, endure adversity, & stumble from defeat to defeat.”

6) “Age does not protect you from love. But love, to some extent, protects you from age.”

7) “If you limit yourself only to what seems possible or reasonable, you disconnect yourself from what you truly want, and all that is left is compromise.”

8) “I will not be just a tourist in the world of images, just watching images passing by which I cannot live in, make love to, possess as permanent sources of joy and ecstasy.”

9) “No one but a woman in love ever sees the maximum of men’s greatness.”

10) “Shame is the lie someone told you about yourself.”

11) “Life is a process of becoming, a combination of states we have to go through. Where people fail is that they wish to elect a state and remain in it. This is a kind of death.”

12) “When we blindly adopt a religion, a political system, a literary dogma, we become automatons. We cease to grow.”

13) “What I cannot love, I overlook. Is that real friendship?”

14) “Good things happen to those who hustle.”

15) “There are very few human beings who receive the truth, complete and staggering, by instant illumination. Most of them acquire it fragment by fragment, on a small scale, by successive developments, cellularly, like a laborious mosaic.”

16) “Each friend represents a world in us, a world not born until they arrive, and it is only by this meeting that a new world is born.”

18) “Love never dies a natural death. It dies because we don’t know how to replenish its source. It dies of blindness and errors and betrayals. It dies of illness and wounds; it dies of weariness, of witherings, of tarnishings.”

19) “Life shrinks or expands in proportion to one’s courage.”

20) “I, with a deeper instinct, choose a man who compels my strength, who makes enormous demands on me, who does not doubt my courage or my toughness, who does not believe me naïve or innocent, who has the courage to treat me like a woman.”