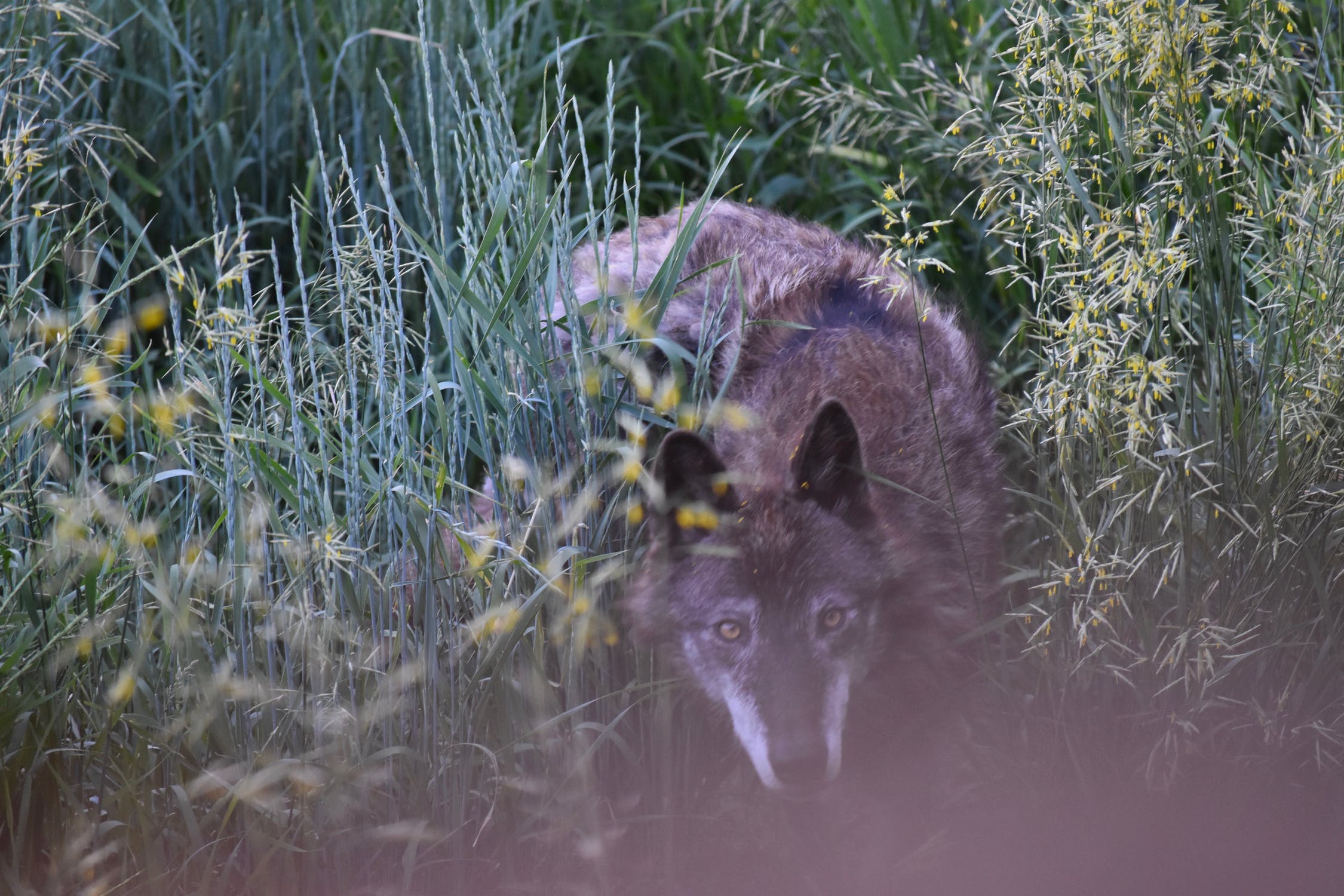 1) “I’ll do whatever it takes to win games, whether it’s sitting on a bench waving a towel, handing a cup of water to a teammate, or hitting the game-winning shot.” — Kobe Bryant

2)  “Life is too short to be little. Man is never so manly as when he feels deeply, acts boldly, and expresses himself with frankness and with fervor.” – Benjamin Disraeli

3) “If you want to be respected by others, the great thing is to respect yourself. Only by that, only by self-respect will you compel others to respect you.” — Fyodor Dostoyevsky

4) “That’s precisely the question everyone should be asking – why the hell not? — Why not you, why not now…” — Timothy Ferriss

6) “Adversity toughens manhood, and the characteristic of the good or the great man is not that he has been exempt from the evils of life, but that he has surmounted them.” – Patrick Henry

7) “A man does what he must — in spite of personal consequences, in spite of obstacles and dangers, and pressures — and that is the basis of all human morality.” – John Kennedy

8) “Winning isn’t everything, but wanting to win is.” — Vince Lombardi

9) “There can be no failure to a man who has not lost his courage, his character, his self-respect, or his self-confidence. He is still a King.” — Orison Swett Marden

10) “If I were dropped out of a plane into the ocean and told the nearest land was a thousand miles away, I’d still swim. And I’d despise the one who gave up.” — Abraham Maslow

11) “The first time you blow someone away is not an insignificant event. That said, there are some a–holes in the world that just need to be shot. There are hunters and there are victims. By your discipline, you will decide if you are a hunter or a victim.” — James “Mad Dog” Mattis

12) “The true man wants two things: danger and play. For that reason he wants woman, as the most dangerous plaything.” — Friedrich Nietzsche

14) “I spent my whole life trying not to be careless. Women and children can be careless. But not men.” — Mario Puzo

15)“I don’t fear failure. I only fear the slowing up of the engine inside of me which is saying, ‘Keep going, someone must be on top, why not you?’” — George S. Patton Jr.

16) “A harmless man is not a good man. A good man is a very dangerous man who has that under voluntary control.” — Jordan Peterson

17) “A man must live like a great brilliant flame and burn as brightly as he can. In the end he burns out. But this is far better than a mean little flame.” — Pablo Picasso

18) “It is not the critic who counts; not the man who points out how the strong man stumbles, or where the doer of deeds could have done them better. The credit belongs to the man who is actually in the arena, whose face is marred by dust and sweat and blood; who strives valiantly; who errs, who comes short again and again, because there is no effort without error and shortcoming; but who does actually strive to do the deeds; who knows great enthusiasms, the great devotions; who spends himself in a worthy cause; who at the best knows in the end the triumph of high achievement, and who at the worst, if he fails, at least fails while daring greatly, so that his place shall never be with those cold and timid souls who neither know victory nor defeat.” — Teddy Roosevelt

19) “A kind of second childhood falls on so many men. And I have searched myself for this possibility with a kind of horror. For I have always lived violently, drunk hugely, eaten too much or not at all, slept around the clock or missed two nights of sleeping, worked too hard and too long in glory, or slobbed for a time in utter laziness. I’ve lifted, pulled, chopped, climbed, made love with joy and taken my hangovers as a consequence, not as a punishment. I did not want to surrender fierceness for a small gain in yardage. My wife married a man; I saw no reason why she should inherit a baby.” — John Steinbeck

20) “My life is simple, my food is plain, and my quarters are uncluttered. In all things, I have sought clarity. I face the troubles and problems of life and death willingly. Virtue, integrity and courage are my priorities. I can be approached, but never pushed; befriended but never coerced; killed but never shamed.” — Yi Sun-sin