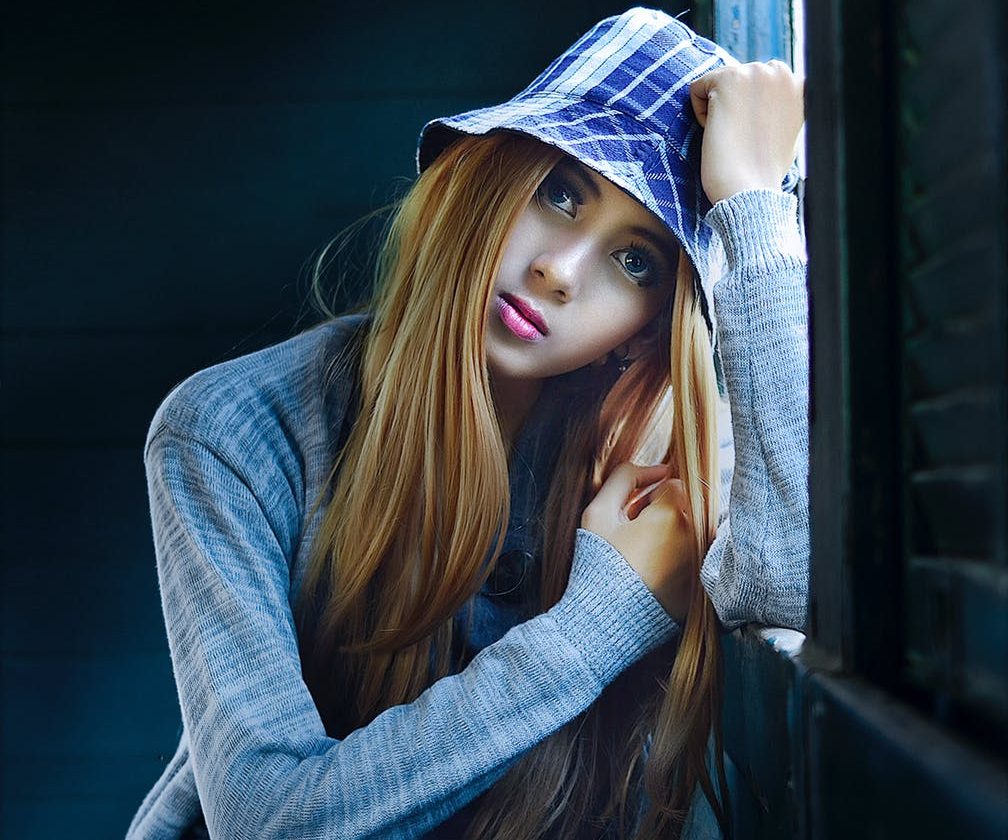 It would be great if there was a definitive way to tell that a woman likes you, but usually, you just have to interpret the signs. Those signs are called indicators of interest or IOIs. Unfortunately, even getting one of those indicators of interest isn’t enough to make things clear. You have to look for signs she is developing feelings. The more signs, the surer you can be that she’s interested. Then you put it to the ultimate test by asking her out. So, what are the 15 best ways to tell if a woman likes you?

1) She looks for excuses to touch you.
2) She laughs at your jokes. Even the bad ones.
3) She asks if you have a girlfriend.
4) She notes that she doesn’t have a boyfriend.
5) She holds eye contact with you.
6) You catch her glancing at you.
7) She asks you questions about yourself.
8) She notes activities she wants to do that you could potentially take her to (i.e, “I’d love to go see that new movie that’s out!”).
9) She shows up at places she knows you’ll be.
10) She compliments you — especially multiple times.
11) She dresses up if she knows she’ll be around you.
12) She subconsciously mirrors your movements. (i.e., When you cross your arms, she crosses her arms.”).
13) She preens herself around you (I.e., She fixes her hair, smoothes her dress, checks her make-up, etc., when you are around).
14) Her orbiting male friend that she’s not interested in dating starts becoming more hostile to you.
15) She treats you differently than other people around her (i.e., she makes a point of waving “bye” to just you.)

PS: Yes, there are more ways, but the vast majority of them have to do with body language and if you aren’t familiar with it, they’re hard to interpret.