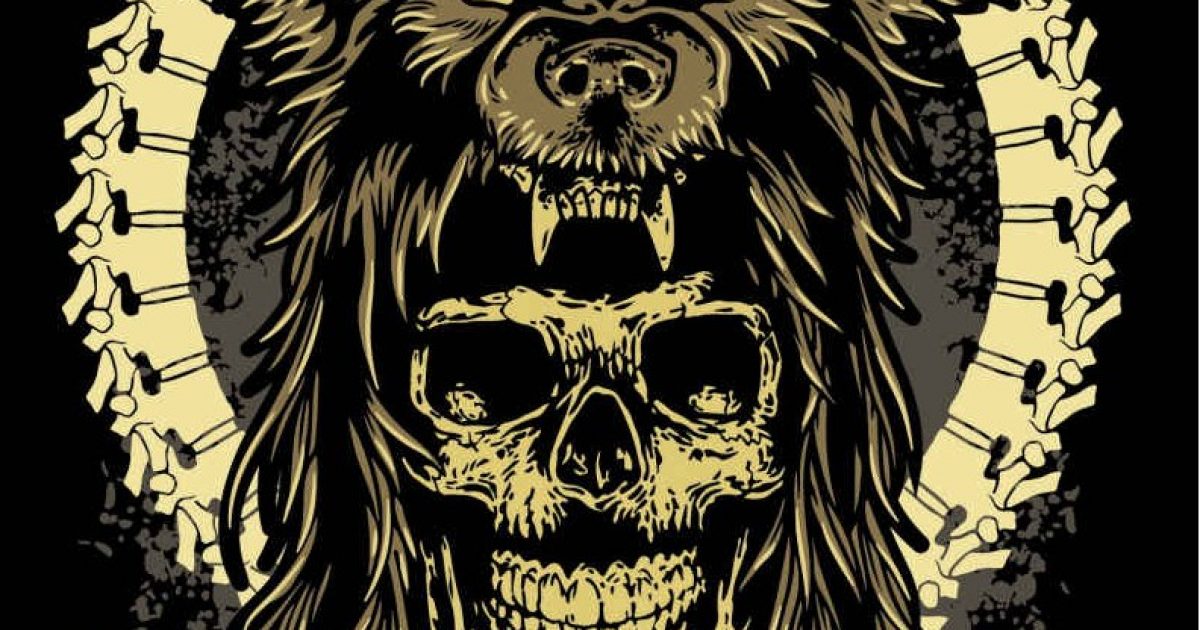 Jack Donavan is a superb men’s author and Becoming a Barbarian is a book well worth reading for guys. Here are the 15 best quotes from the book.

15) “Every boy is born cursed. Every boy will be tried and measured against others and he soon perceives or understands instinctively – he soon knows that the way of men is the way of competition and strife. The way to manhood is through the gauntlet, and there is no end of it. Manhood is not a destination but a title to be defended… Accepting the fate of men also means understanding that the fight is rigged, and that every man will either die early or live to see himself decline.”

14) “The Empire sells superficial identities that are fleeting, synthetic, empty and unsatisfying. In a world of single, spoiled boys who have been able to walk away from any commitment or association — lifetime brotherhood is a radical idea. Collective honor is a radical idea. Working to help people you know and care about instead of strangers is a radical idea.”

12) “A commitment to treating everyone equally as if they were part of your tribe or family and assuming that they have made a similar commitment invites exploitation. It turns you into the naive country boy bound to get bamboozled in the big city.”

11) “When someone says ‘we all have a responsibility’ to do something, they are just trying to talk you into doing what they want for their own selfish reasons, or to sign onto their vain and delusional Quixote quest.”

10) “The Romans knew that identity was everything, that social order was the product of shared identity, and that tolerating the rejection of their centralized, homogenizing identity would be inviting a slow rot to gnaw away at everything they created and cared about.”

9) “Men everywhere yearn for the collapse of this current mode of civilization that, as an inevitable consequence of its design, must devalue and emasculate them. Apocalyptic fantasies are a particularly male preoccupation. More and more men are focusing on survivalism and preparedness to give themselves a sense of purpose in a world that doesn’t need or want them to be strong, courageous or prepared for anything.”

8) “Choosing a path of non-aggression doesn’t mean others aren’t training to murder you and take your stuff.”

7) “The knight-errant with no round table suits the universalist Zeitgeist perfectly. Every man owes his allegiance to everyone and no one at the same time, and he is pitted only against his own perception of “evil” in the service of that which is good for all man and woman-kind. He wanders through crowds alone, and alone, he can do very little harm to any established interests. He feels all-powerful, the captain of his own soul, but except in the rarest of cases he is all but inconsequential.”

5) “There is no Beowulf because there are no monsters or dragons — only outsiders who are disenfranchised and misunderstood. Monuments can only be raised to mythic martyred unifiers like Jesus Christ or Martin Luther King or Abraham Lincoln.”

1) “When men fight for freedom, they aren’t fighting for permission.”