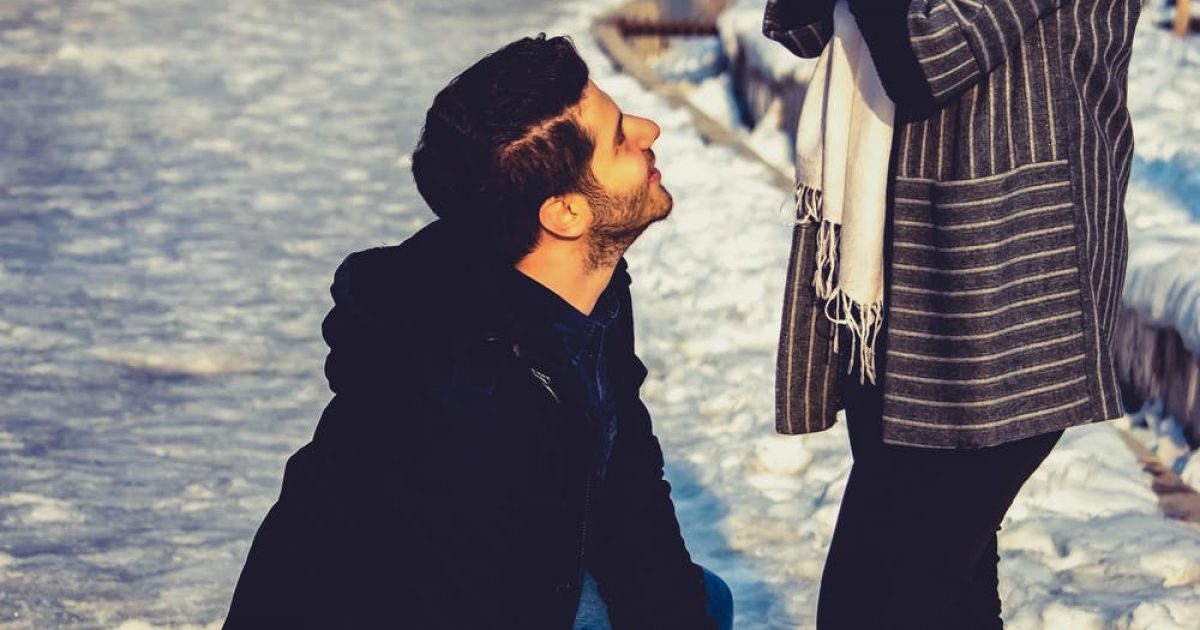 This is a list Jack Murphy came up with and his reasoning is interesting. If you want to read his explanations, click over to the article. Here’s his list.

1) She randomly bakes things for you.

5) She thinks feminists are weird

6) She is aware of and bemoans the current state of the dating market.

8) She is resolution oriented, rather than conflict seeking

10) Being fat is unacceptable to her.

12) She only wants to lift you up, not bring you down.

I would tweak this list just a bit. For example, for me….

#1) (Replacement) The two of you have great conversations: I would lump baking things for you in with “loves to cook” and add this one. There are few things more magical than talking with a woman and enjoying it so much that you don’t realize that you’ve been chatting for an hour. Once, I met a girl in college that was related to a friend and we clicked so well that we literally talked all night. Then, she drove a few hours home and we never spoke again. I haven’t been pining over her or anything, but all these years later, I still think about her sometimes because we connected so well. You run across a woman like that and she sticks with you.

#2) I wouldn’t call her loving to clean a necessity, but I will admit that it is definitely a big plus. Even as a bachelor, I can tell you that it is really amazing to have a woman over at your house and next thing you know, your kitchen is sparkling.

#5) Given where we are today in society, I wouldn’t marry any woman who considers herself a feminist even if she were perfect in every other way. Like Jack Murphy said in his article, “When she shows her hatred of the patriarchy, she is hating on you, dude.”

#6) (Replacement) She isn’t loaded down with too much baggage: “Baggage” can be everything children from previous relationships, to crushing debt, to alcoholism to severe mental illness and everything in-between. Only you know exactly where your line is, but if you’re sitting around thinking, “I am not really sure I can live with this long-term,” it’s a good indication you may need to ask some hard questions about her failings in this area.