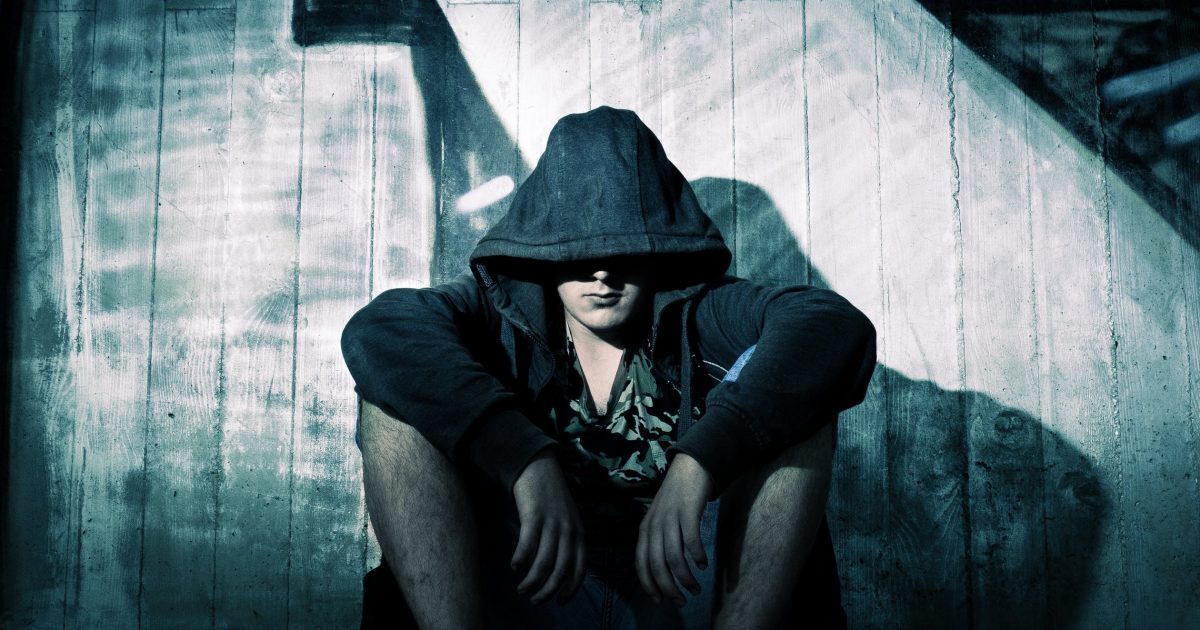 I’ve been reading articles from the “manosphere” since the time when dudes with fuzzy hats and goggles were roaming the earth explaining how to “neg” and “push/pull” women into bed with “same night lays” (God bless Mystery, by the way. I actually think he did some important work in his time despite how weird some of it looks today).

Things have changed a lot over the years as old school pick-up techniques have gone mainstream, beards have come into vogue, the Red Pill arrived on the scene and some of the weirdness that came along with the Trump era happened. One day, you were looking at a website that’s talking about how to pick up women and it seemed like you came back the next and the same website was ranting about Hillary Clinton or much worse yet, Jews. It goes without saying that was really bizarre and off-putting.

Today, what I think of as the manosphere is a hodgepodge of different websites with wildly differing levels of value — Red pillers, men’s rights activists, PUAs, MGTOWs, Incels, misogynists, blue pill romance gurus, white power activists trying to present themselves as male gurus, dudes trying to “remake” masculinity into something more feminine, rabid self-promoters and bullsh*t artists and everything in between.

There’s an awful lot of good in there, but there’s also more than a little bad. If you across anyone pushing any of things I talk about below, it’s a good time to be cautious.

1) Ahole Chic: Roissy from Chateau Heartiste was one of the godfathers of the manosphere and he was a huge @sshole. That’s not an insult because he also knew women well and the ahole persona worked for him. There are people in this world, Roissy and Donald Trump included, who can be huge aholes and still somehow seem charming. However, there are very few of them. So even though Roissy spawned legions of imitators, 99% of them don’t come off very well being aholes. Chances are, you won’t sound very good doing it either.

2) Red Pill Religion: Red Pill philosophy is an amazing, insightful way to describe gender roles and dynamics, but it’s not a great religion. It’s a little frustrating to watch groups of extremely intelligent Red Pilled guys discussing a Red pill concept with zero disagreement, even around the margins about any of it or worse yet, turning it into some sort of unchangeable set of rules that every man is supposed to follow to the letter. Red Pill philosophy shouldn’t be dogma that you become a blue pill heretic for questioning because that prevents it from growing and becoming an even more accurate reflection of the world around us.

3) Avoiding Women Altogether: I totally get wanting to take a break from dating. Been there, done that. But, most of your relationships in life outside of family are sifting through human dirt trying to find diamonds and it’s no different with women. Any philosophy that teaches you that women are so terrible that you just need to avoid them is horse sh*t and detrimental to your life.

4) Advice For The Top Of The Food Chain: When I listen to the advice given by Red Pill aficionados, I can’t help but think that it’s often designed for wealthy 25 year old male models.  If you are telling guys to spin a half dozen plates, don’t consider getting married, don’t seriously date single women and flush a woman for looking at you wrong, that makes a lot of sense if you’re a prince or the 25 year old Dwayne “the Rock” Johnson. Encouraging growth is good, but so is a touch of realism about where 90% of guys are in life.

5) Misogyny: A lot of men who are misogynists for whatever reason tend to gravitate towards the red pill. You see them b*tching endlessly because they bought a woman dinner and she wasn’t grateful enough or because some “chad” who doesn’t hate women surprisingly does better with women than they do. Even guys who aren’t misogynists can slip into this language as appealing to them if they’re not careful or if they’re doing their @asshole schick.

6) People Trying To Sell You $250 Programs: Making money is great, but gouging isn’t. I don’t begrudge anyone trying to make a buck on advertising or books, but not ripping people off with programs that aren’t ever going to deliver enough value to pay back their costs. Pigs get fed and hogs get slaughtered; so be wary of anyone trying to soak you.

7) Treating Women Like They Have No Autonomy: Women can sometimes be discussed almost like hostile video game bosses you have to beat to get laid. Women are just human beings living their lives just like men do. Just like blue pilled men are running off scripts they’ve been taught, most women are running off what they’ve been taught by society. They want the best guy they can get given where they are in life, just like men want the best woman they can get given where they are in life. Crapping on some “tradcon” or “red pilled” woman who agrees with a lot of what of what she hears in the manosphere because she’s trying to “feminize the Red Pill” or something, as opposed to just being an individual following what she thinks is the best philosophy isn’t cool. Women may not be the heroines of the story, but that doesn’t make them the opposition or automatons either.

8) Being Overly Negative About Non-Red Pilled Relationships: I’m one of the first to talk about how marriage is slanted against men these days, but that doesn’t mean it’s pointless or unworkable. More than half of first marriages don’t end in divorce. Sure, every guy may be able to tell you a horror story about some guy he knows who was taken to the cleaners, but those same guys could tell you a a lot more stories about guys who got married, had 2.5 kids with their wife and stayed married. Does that mean the guy is better off blue pilled? Not necessarily, but let’s not throw the baby out with the bathwater and discount every relationship that doesn’t work exactly the way we think it should.

9) Sociopaths, Psychopaths And Scumbags: I could totally see a serial killer getting traction in the manosphere by saying something like, “I’ve talked over two dozen women into the back of my creepy white van. How many have you losers could pull that off? How many of you are alpha enough to KILL SOMEONE? That’s because you’re a little b*tch. Let me teach you how to be a smooth alpha like me with my $300 ‘Get Laid Like A Serial Killer’ program.” If you’re getting a scumbag vibe off someone, go in the other direction.

10) Anyone Who Suggests That You Should Never Have Children: From the beginning of time until now, your ancestors mated and produced children. You think you’re going to erase that unbroken line all the way back to the start of history and be better off for it? Highly unlikely.