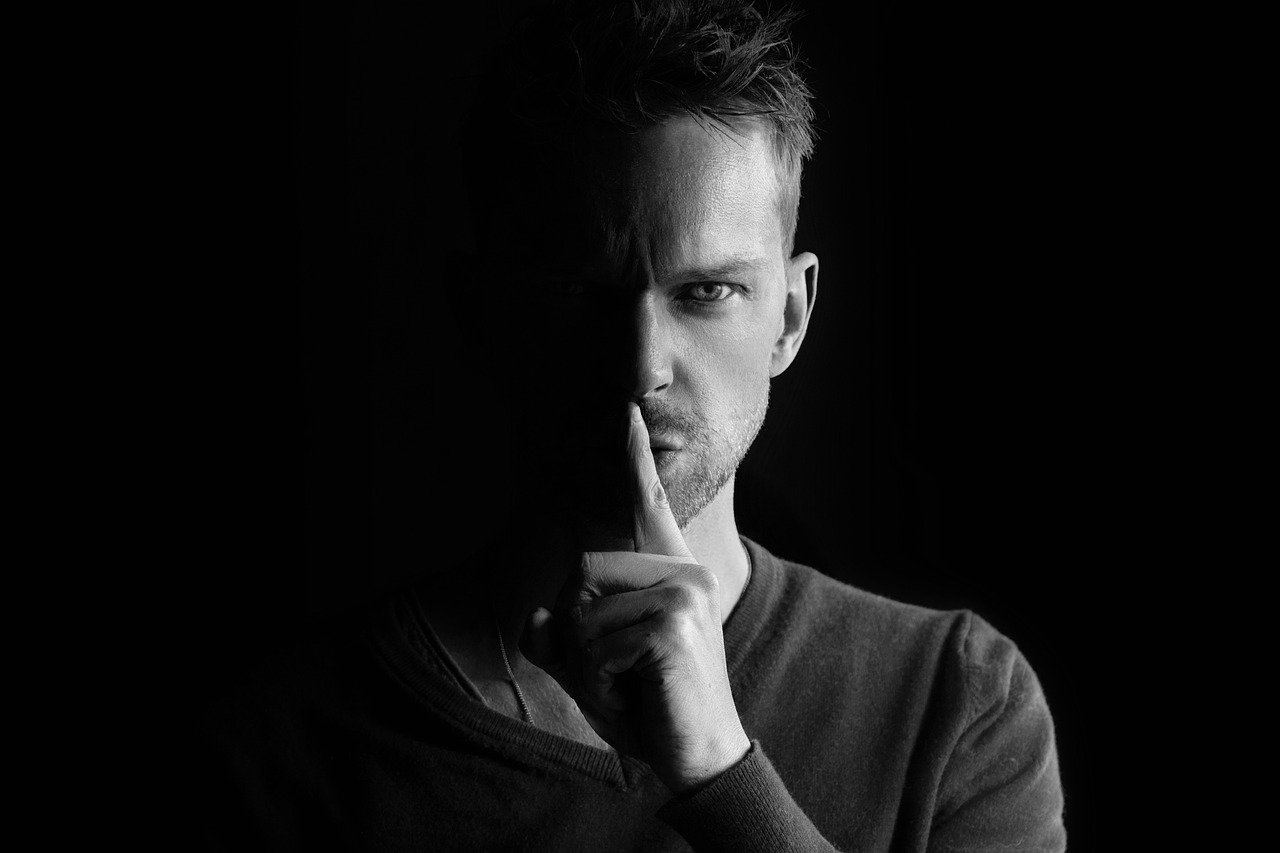 I’ve been writing on the Internet for two decades now, have been one of the most popular conservative columnists out there, built a top 10,000 conservative website, and have created a Facebook page with millions of readers. I know my way around the Internet and have a pretty good handle on the sort of thing that people like to read. However, one thing I have learned is that you never really know exactly what will go viral or even what’s ultimately going to be popular. There’s so much randomness involved in it. Will a big name person link it? Will a search engine latch on to it? Is it actually something a lot of people are interested in without even realizing it themselves? Will it go big on some social media platform? You can make educated guesses, but you never really know.

That’s why it’s always interesting to actually look at see what makes the cut. Here are the top 10 most popular posts at Brass Pills so far. (PS: The shares on a lot of these aren’t accurate because of some tech changes we made.) Enjoy!

10) 7 People Whose Lives Were Ruined by Social Media

4) Is Munchausen Syndrome by Proxy the Cause of Parents Pushing Kids to Become Transsexual?

2) The 40 Most Popular Men’s Websites