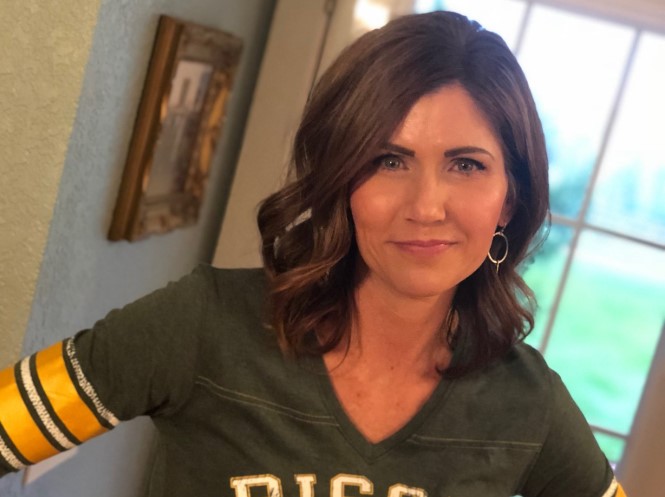 Brass Pills is a men’s website, not a political website, but a lot of people that read this website are conservative. So, after popping off a top of my head list of the most interesting people on the Right on Twitter, I thought it might be worth it to do a more thought out list on Brass Pills. Consider this to be entertainment, not politics. Here is the list in alphabetical order…

1) Ryan Anderson: In a world where moral courage is in short supply on the Right, Anderson has been one of the few people loudly standing up against the utterly bizarre way transsexualism and gender confusion are now being incessantly promoted to children.

2) Steve Bannon: Bannon was a key player at Breitbart and in getting Trump elected in 2016 and he’s one of the few people on the right that seems able to think strategically and marshall resources for something other than electing politicians. This year, he was the key backer of the privately built wall on the border.

3) Tucker Carlson: There’s a reason the Left is trying so hard to destroy Tucker Carlson. It’s because he’s the most prominent and effective advocate for populism and the interests of the middle class out there.

4) Tom Cotton: Tom Cotton was one of the few Republicans who took law and order seriously enough to advocate using as much force as necessary to shut down the rioting that was going on across America. If the whole party had been as strong on the subject Cotton, both the country and the Republican Party would be much better off.

5) Jonah Goldberg: Goldberg has always been one of the best authors and columnists out there, but it’s interesting to see him trying something new on the right — making a paid political newsletter work. I hope it does, not just because he’s a talented guy, but because it could open up new opportunities for the rest of us.

6) Michelle Malkin: Malkin is an excellent columnist, researcher, and she and has become wealthy by creating and then selling Hot Air and Twitchy. Now, she’s started aggressively speaking out on behalf of people that have been silenced and more aggressively than ever challenging the Republican party’s suicidal position on immigration.

7) Kristi Noem: The Governor of South Dakota controversially refused to shut down her state over Corona and it turned out to be the right call.

8) James O’Keefe: In a world where “journalism” has become a byword for propaganda,  unsourced stories that turn out to be false and pushing a woke agenda, O’Keefe has become America’s best investigative journalist. There’s no liberal reporter in America in his league and they know it, which is why they hate him so much.

9) Ben Shapiro: Few people have been more successful at pushing a mainstream conservative agenda to young Americans than Shapiro and the Daily Wire has been an extremely positive addition to the media landscape on the Right.

10) Matt Walsh: Walsh has always been an advocate of a muscular Christianity, but his ferocious cultural takes and well-deserved criticism aimed at BlackLivesMatter and the rioting has been associated with them is a breath of fresh air.