Some people out there think photobombs ruin perfectly good photos.

We beg to differ.

Former President Bill Clinton caught photobombing Kelley Clarkson, and oh boy does he look like he approves of her… performance. 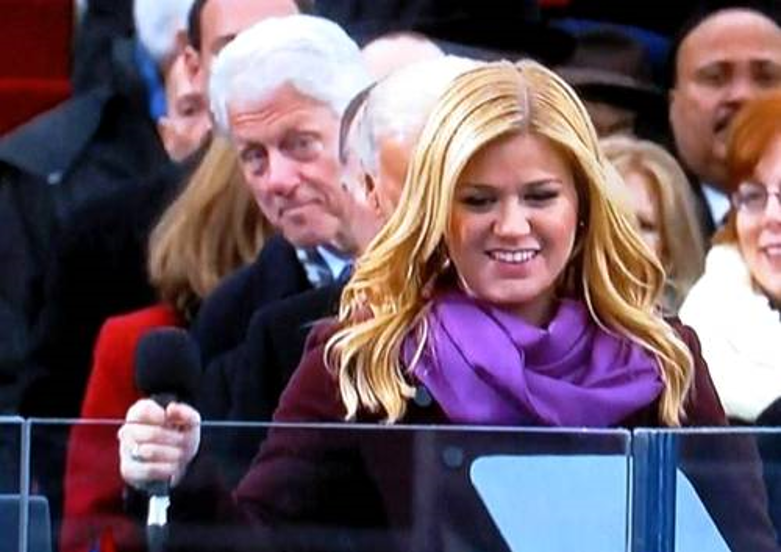 This is one picture that is definitely NOT going in the photo album. 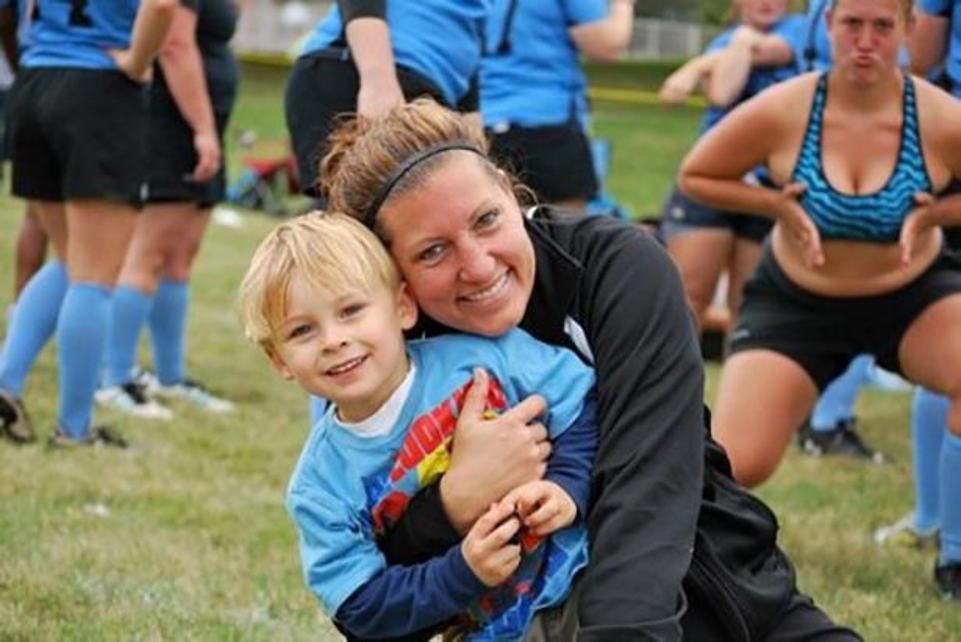 The background is the best part of this picture. It’s hard to tell who is more surprised. Clowns that you don’t know are there until after the fact. Creepy. 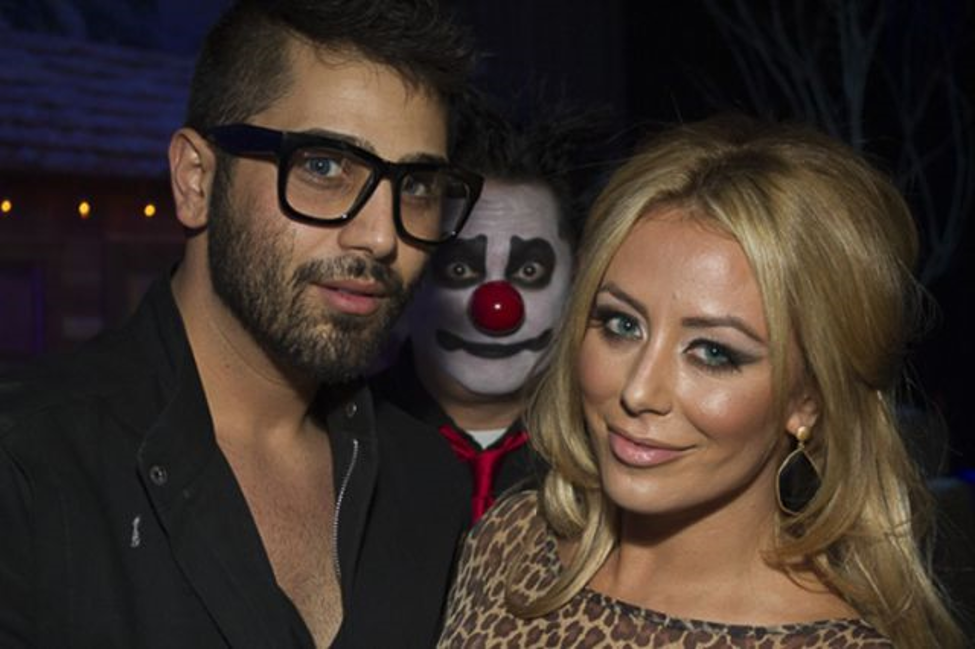 Did they not pay for their drinks or…? No really, this one is just plain strange. I wonder if that’s his good side.