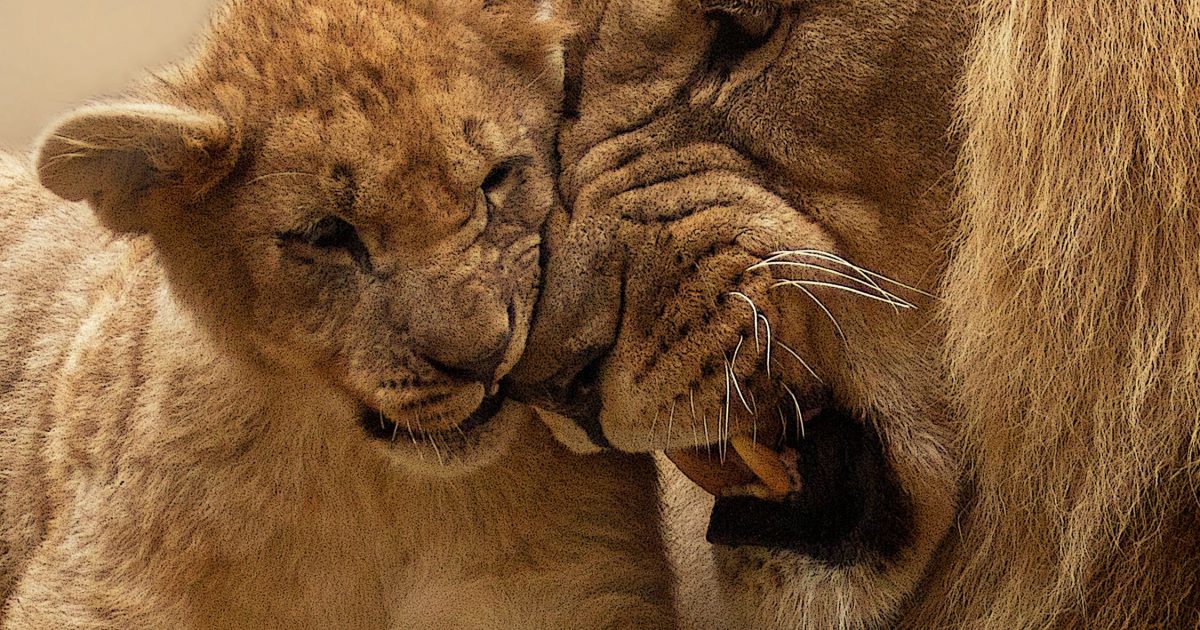 A lot of people seem to confuse being an alpha male with being an @sshole. There are alpha males who are @ssholes (Steve Jobs fit that description), but that’s certainly not necessary.

Let me also note that if you have to tell people that you’re an alpha because they won’t just figure it out on their own, then you’re not an alpha. When people are around you for a while, if you’re really an alpha male, it will shine through.

Furthermore, when people try to define what an alpha is, they often tack on all sorts of extraneous qualities that may be good to have, but that aren’t necessarily alpha. Is it good to be funny? Sure. Is Chuck Norris funny? I don’t know, but I do know he’s an alpha male. So, is being funny one of the keys to being an alpha male? No. Is it good to be organized? Yes. Is Conor McGregor organized? Who knows? But, he’s definitely alpha. So, let’s get down to brass tacks: what are the essential traits of alpha males?

2. They’re Confident: You can’t lead if you’re not confident. People also won’t look up to or follow an indecisive, whiny, anxiety-ridden man. If you don’t believe in yourself, then other people aren’t going to believe in you enough for you to be alpha.

3. They can handle themselves during a conflict: If you’re leading, you’re going to run into conflict. It just goes with the territory. Alphas don’t crumble under that pressure. To the contrary, they take care of business. If you can’t defend yourself, you can’t be an alpha.

4. They’re masculine: There’s no such thing as a feminine alpha male. If you don’t come across as a man’s man, men won’t trust you enough to willingly follow you.

5. They have a certain amount of style and charisma: If you’re the toughest, most macho, most confident guy in the room, but you have no style or charisma, women aren’t going to flock to you and men aren’t going to willingly follow you. Part of being an alpha is making people think, “Wow, I’d like to be like him.” This factor is what separates someone who’s merely a tough guy from someone who’s an alpha male.

6. They’re strong: Alphas are physically and/or mentally stronger than most other people. If you’re being bullied, are worried about being triggered and need a safe space, you’re a special snowflake, not an alpha male.

7. They’re risk takers: If you never do anything but play it safe and go with the flow, how can you be alpha? Part of leadership and part of success is taking measured risks. You can’t win if you’re not willing to risk losing. Taking those chances and making them pay off is part of being an alpha male.

8. They’re independent: There’s nothing alpha about taking a welfare check, sleeping in your parents’ basement, or begging on the street corner. If you can’t take care of yourself, how can you be alpha enough to lead others?

9. They’re competent: People won’t follow you if they don’t believe you’re capable of getting the job done. When you look at a man and think, “This guy knows exactly what he’s doing,” it makes it easy to follow him. When you’re thinking, “I could do this better than him,” you think he should be following YOU!

10. They’re dominant: Alpha males are not submissive; they don’t shy away from necessary conflict and they’re not content to shrink into the background or to just be a “yes man.” This shows in the way they talk, their body language, and even in the amount of space they take up in a room.