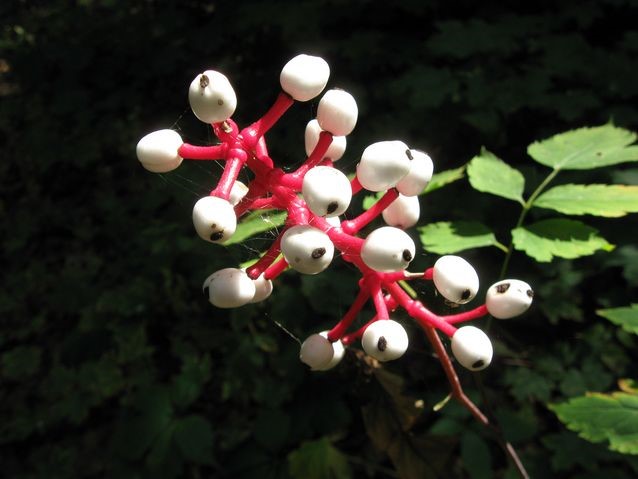 Lots of things can kill you: Wild bears, your fellow human, falling pianos. But one of the most frequently overlooked dangers is plants. Yes, nature has equipped itself with plenty of deadly toxins that can​​ take down anything from a human to an animal.

Here are some of the deadliest plants in the world.

Hemlock is probably one of the most famous deadly plants known to man. In ancient Greece, it was used as a form of execution, even being used to murder the famous​​ philosopher Socrates, who was found guilty of “corrupting the youth” and “refusing to acknowledge the Gods of the state.”​​ It works by paralyzing the muscles, starting in the legs and working its way up until it reaches the respiratory system and shuts it down, killing the subject. Small quantities of the plant are enough to be fatal in a human being, so proceed with caution.