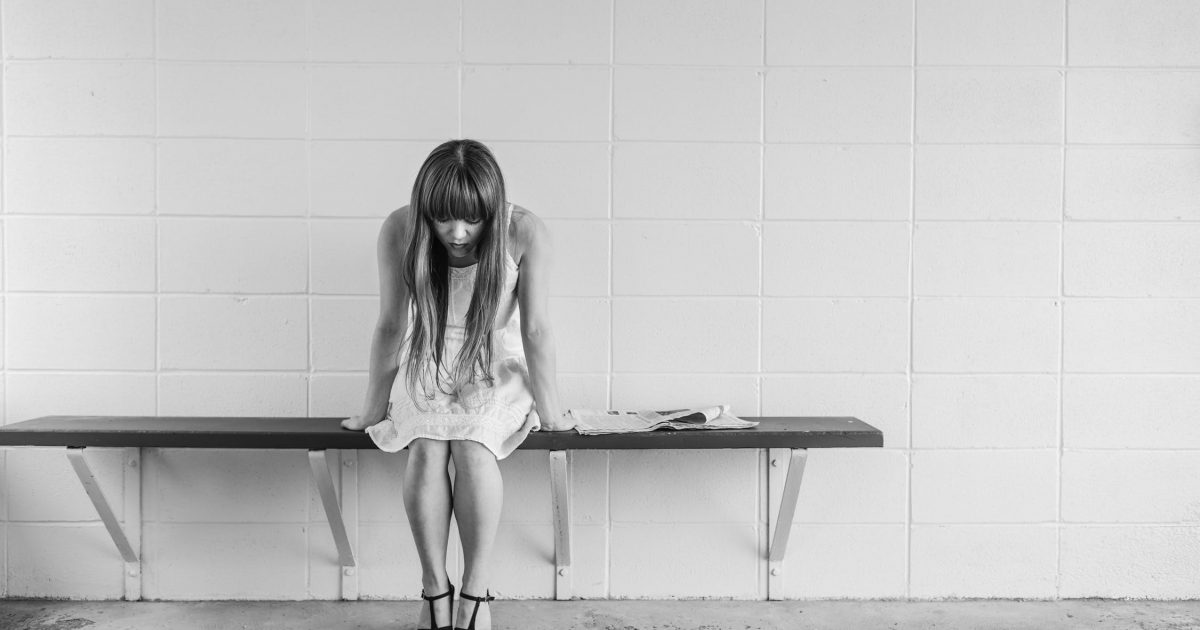 No well-adjusted person kills herself because of an Instagram poll. On the other hand, suggesting that someone who might be troubled should kill herself isn’t something anyone should be doing either,

Malaysian police are investigating the case of a teenager believed to have jumped to her death after asking her social media followers to vote on whether she should kill herself.

The 16-year-old girl, who was not named, had run a poll on photo-sharing app Instagram with the question “Really Important, Help Me Choose D/L”, hours before jumping off the roof of a building in Sarawak, on Malaysia’s east, on Monday, district police chief Aidil Bolhassan told Reuters.

“We are conducting a post-mortem to determine whether there were other factors in her death,” he said, adding that the girl had a history of depression.

Saying you’re depressed or that you want to kill yourself has been turned into a cutesy Internet fad. 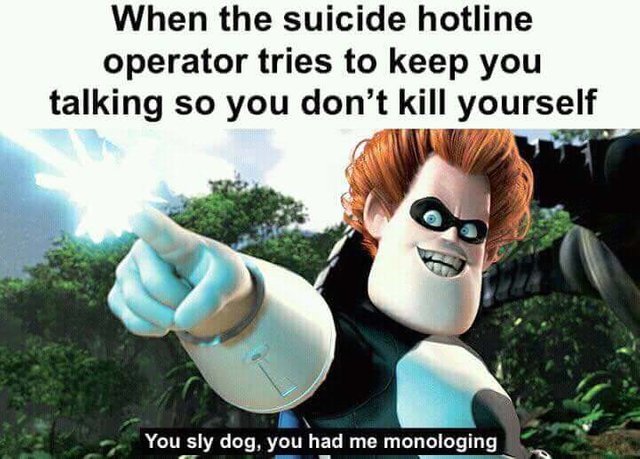 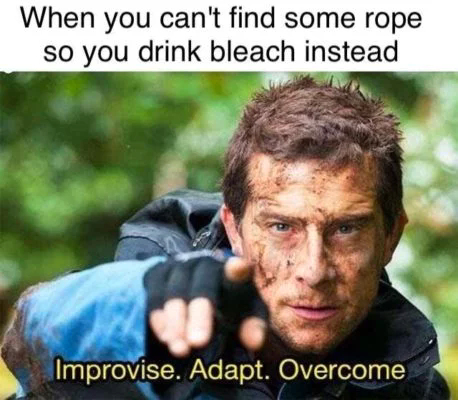 Hahaha! It’s so hilarious to talk about being depressed or wanting to die online. So when someone puts up a poll, people play right along with the “goof.” Then someone dies and it’s, “Gee, we didn’t want THAT to happen.”

Truthfully, most people didn’t want it to happen. But, they’re thoughtless, careless & jaded and, yes, someone who might have been convinced to live is dead because of it. It’s easy to point the finger at the people voting in that poll, but what about the people turning their depression into a joke? What about the ones making the memes above? What about the tens of millions of other people who would have voted exactly the same way because this kind of stuff is a big joke to them, even if they wouldn’t admit it?

At least here in the United States, people have free speech and can say what they want, but just because you can say something doesn’t always mean that you should.