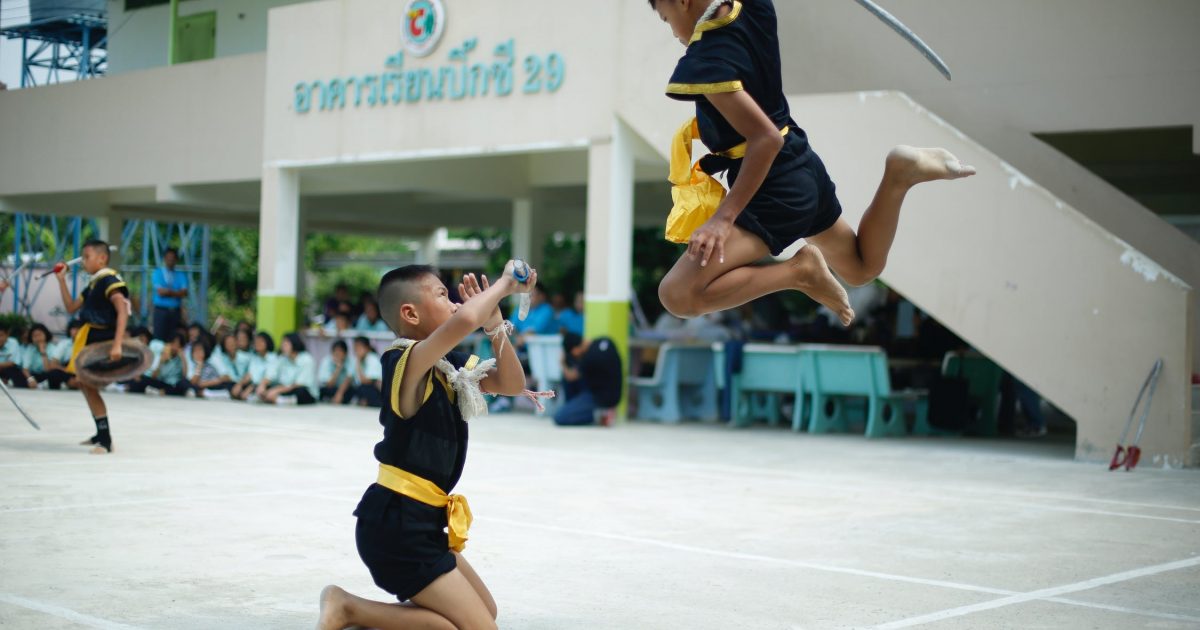 This is a great story and it’s basically the same advice my dad gave me about handling bullies when I was a kid. It worked then and it will work now.

A couple of 10 year olds used to bully me on the school bus.

One day I started crying to my dad saying I didn’t want to get the bus.

I told him why.

He sat, drinking whiskey and playing chess at 9am. Didn’t even look at me cry.

“Your lunch box is sharp son. Go to school”

I was too afraid to not listen to my father. So I obeyed

He didn’t give sympathy. Didn’t even seem to care. Didn’t show remorse. Didn’t ask the kids names. Nothing.

It was here I realised no one was going to save me. It was up to me

I sat in silence. Stinging face.

A few mins later at my stop – I stood up. And with my right hand I swung my plastic Batman lunchbox as hard as I could….

The cut was deep. The blood thick. He will be scared for life to this day.

I ran so fast I didn’t notice. That my lunch box had actually shattered on the kids face.

When I got back I was holding a handle and a piece of shattered plastic. Barely resembling the square it was.

He stood up and said.

The ride was silent. He didn’t ask me what happened.

He took me to Walmart and asked me to pick a new one.

I picked the same one I had before.

The next day on the bus I sat at the back of the bus.

Ready to swing. To fight. Both of them. Head on.

But the kids didn’t come.

I never saw those kids again. I never broke another lunch box.

And my dad never ever saved me from anything. He sent me to fight. Alone.

The weapon my father suggested that I use was my belt and belt buckle. I didn’t, but I used my fists. Eventually, after getting in a few fights like that, you get harder, more ready to fight and you find out nobody wants to pick a fight anymore because bullies like easy targets. Sometimes the best way out is through. That’s how it is with bullies and it’s what you should teach your kid.