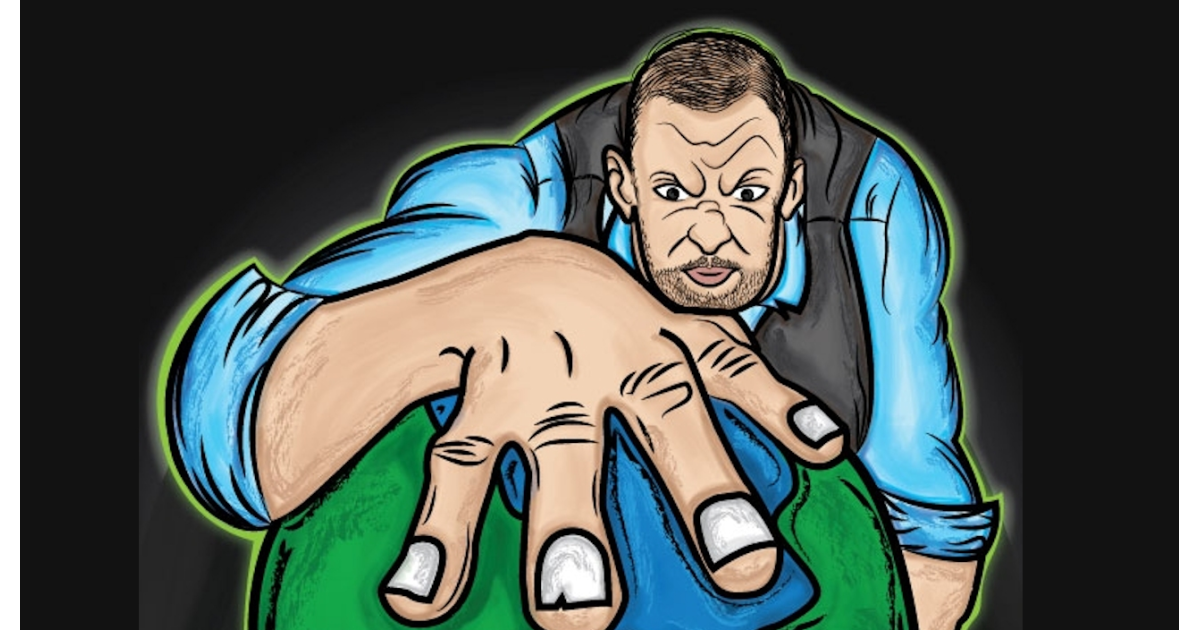 One of the subjects Matt Lewis and I talked about on Planet Hawkins #13 was sex robots. What follows is slightly edited for readability’s sake transcript of our conversation about the subject.

Matt Lewis: I feel like technology is going to solve some of this problem with sex robots. They’re coming, man. They are…there’s going to be virtual reality with it as well. So you could even have a hybrid virtual reality/robot happening simultaneously.

John Hawkins: Yeah. I agree with you. And I do think those are something they’re going to work on & they’re going to keep getting better. People laugh at those now, but you know on like Star Trek, they’ve got that virtual reality where you can go and do anything you can do in the real world and it feels exactly the same. Well once you get to that point with sex or are close enough, you’re going to have people jump on that and it’s going to happen.

Matt Lewis: Yeah. And I think there’s a lot of ethical, moral, spiritual questions about it…

John Hawkins: Speaker 2: Mainly that we’ll stop and procreating and we’ll all die because there won’t be enough children left. We’ll all be having sex with like the Lucy Liu bot from Futurama. If you ever saw that episode…

Matt Lewis: You probably can’t get a venereal disease from the robot. You probably can’t get sued yet. I mean, someday when they become sentient the robots will be able to sue you, but for now, probably no paternity lawsuits. No sexual harassment. There’s a lot of arguments for this. …I am probably not going to go out and buy a sex robot. What might happen in 20 years is I’ll have a robot. Everyone will have a robot. And then once you have a robot, it’s going to be tempting to have sex with that robot.

John Hawkins: That’s an interesting way to put it, you know? You got the robot that’s in your house and it’s cleaning your things and it’s like, on Amazon there’s a $50 upgrade and I never thought about doing that with Rosie before, but…. that kind of thing?

Matt Lewis: I’ve been talking about this for years. I had a whole podcast with Russell Moore of the Southern Baptist Convention about sex robots. This is something that’s definitely gonna happen. And what we need to do is think through the moral and ethical challenges of that.

Once again, you can listen to the whole interview here or just click on the link below to listen!