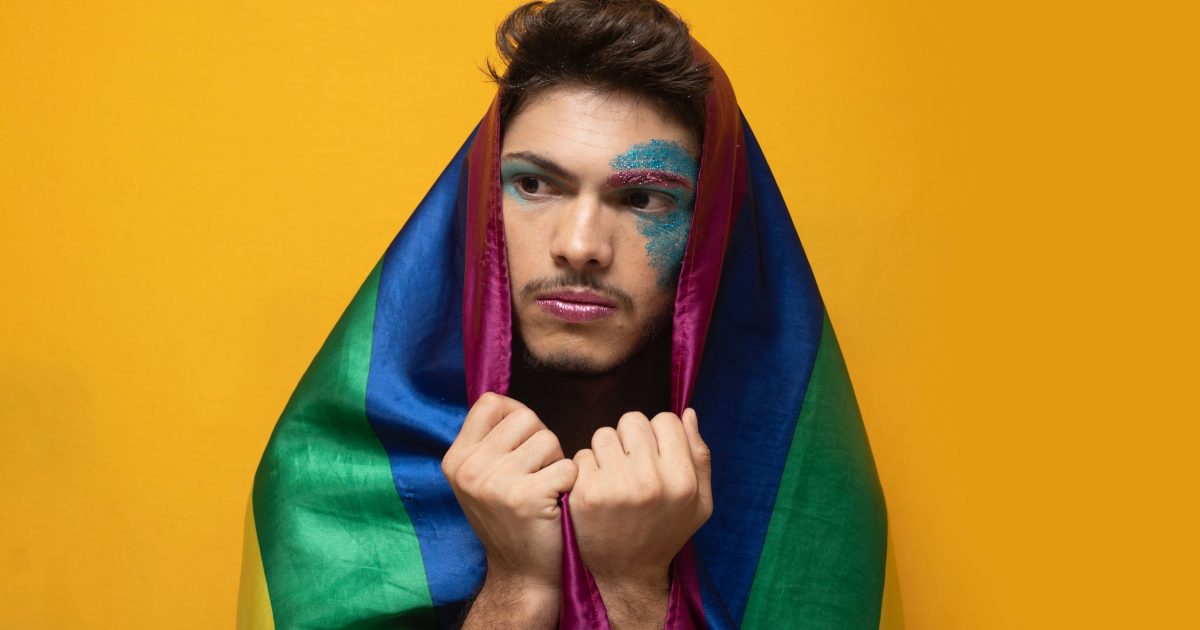 According to this survey, it looks like most millennial guys are ready to cry if they chip a nail or their waifu pillow falls off the bed. 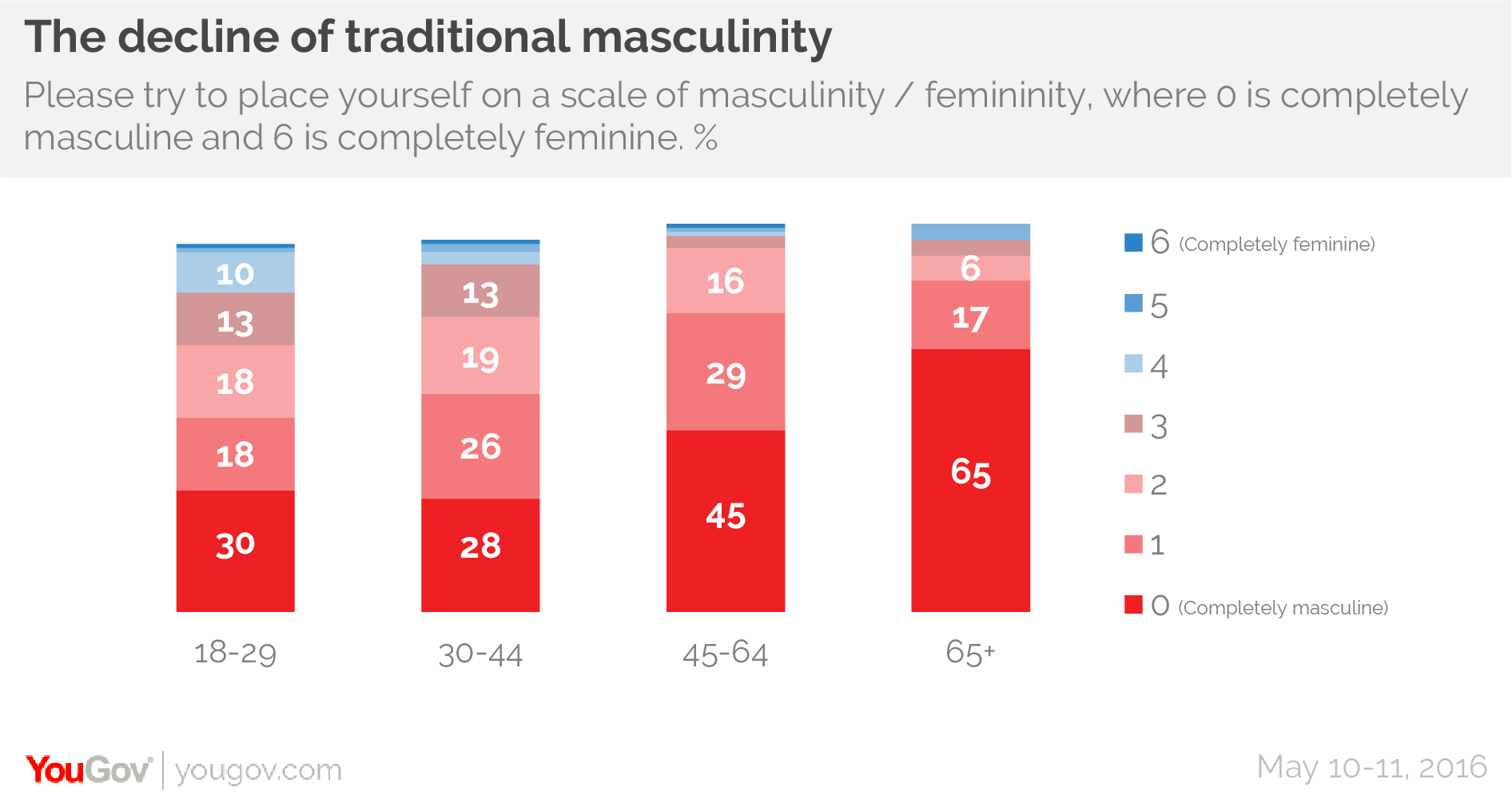 This survey result does not surprise me at all because there’s obviously something going horribly wrong with a lot of millennials. I don’t know if its feminist propaganda, all the chemicals in the water or guys that have bought into the false idea that women don’t like masculine men, there are a surprising number of millennials that are so androgynous that it’s hard to figure out what sex they are in the first place.

Now, the point of this isn’t to mock millennial males, it’s to let them know that all the p*ssies in their generation presents them with an opportunity. Most guys don’t respect feminine men and women don’t want them. So, if you’re a millennial, just being a real man will set you apart from your wimpy peers.

But, what if you’re a millennial, dad was never around, mom raised you to be soft and you don’t know how to be masculine? Lift some weights. Take martial arts. Learn to shoot. Compete in a sport. Start looking for opportunities to be around masculine guys. Be the man that people can count on. Be the one that can handle anything that comes up.

You do that and in a world full of feminine men, you will stand out.