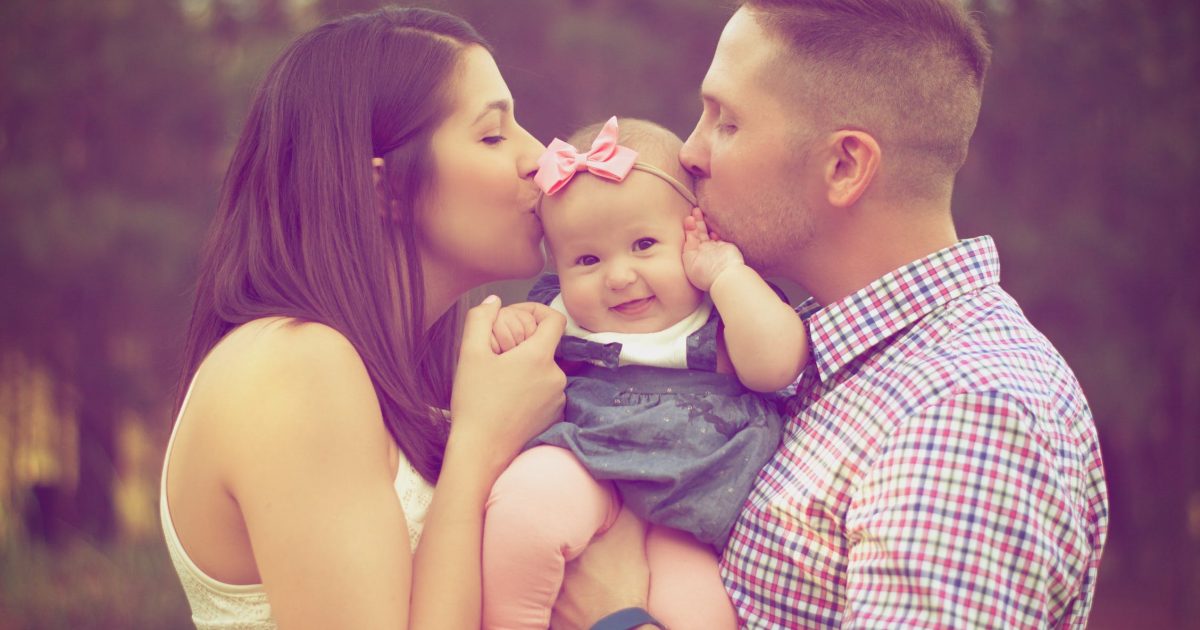 I hate to be the bearer of bad news for guys, but there are an awful lot of women banging guys on the side. How many? We don’t know for sure, but some estimates are as high as 30%. Now that DNA tests are becoming more common, more people are finding this out the hard way.

It was a one-line chat reply from an AncestryDNA customer-service rep that ripped Catherine St Clair’s life apart.

…“She said, ‘Go click on the little icon by his name. It will tell you how much you share with him,’” recalled St Clair. “And when I clicked on it, that’s when the floor fell out from under me.’’

…At 23andMe, those types of calls are so frequent that preparing for them is integrated into the company’s months-long training program. The most common issue, said Hillyer, is when a customer’s presumed father doesn’t show up on a test as the genetic dad. But sometimes mothers or siblings are a surprise, too.

Personally? I don’t think any man should be declared the father of a child without a paternity test. If you’re going to be on the hook to support a child for 18 years and there is a significant number of women lying about this, then it’s just common sense that this should be done. If a woman were doing that to me, I’d want to know. Wouldn’t you?