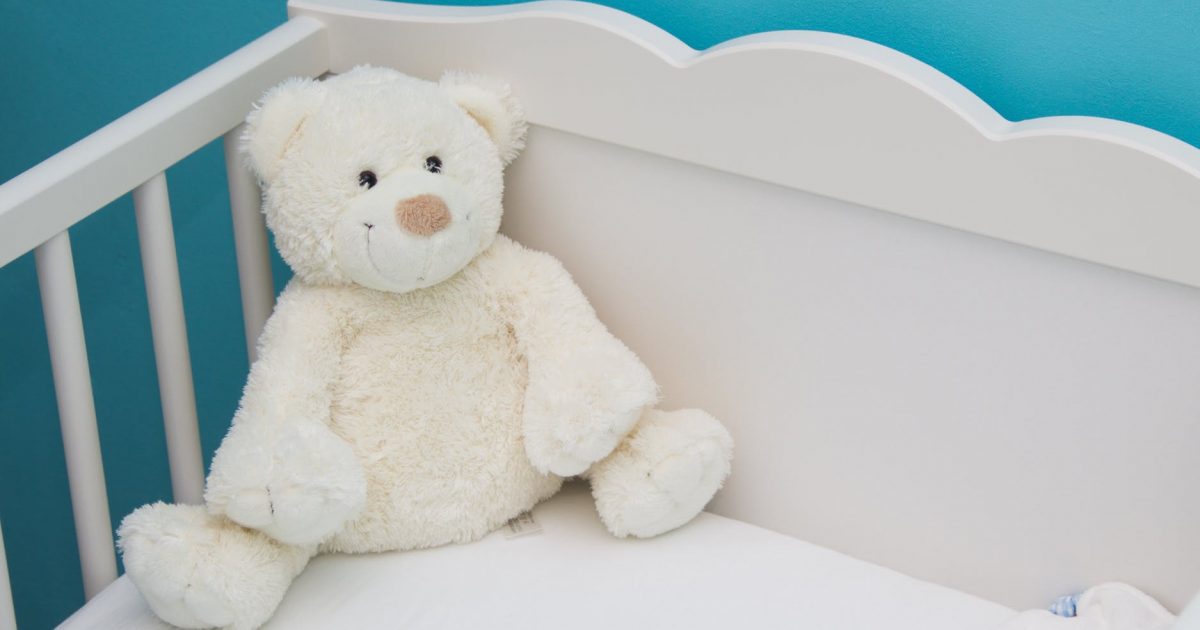 It’s actually much worse than you think,

A Phoenix woman can try to get pregnant using fertilized embryos without the consent of her ex-husband, who would become a father, the Arizona Court of Appeals ruled.

…The court acknowledged its decision could make Terrell financially responsible for the child.

Torres, who is now 38, and Terrell preserved embryos in 2014 after she was diagnosed with bilateral breast cancer and an oncologist said she likely couldn’t bear children after chemotherapy.

The couple, who were dating at the time, agreed to preserve her embryos so she could get pregnant if she survived cancer. They married and later divorced.

Torres, an attorney, testified that she wants to implant the embryos when, and if, she is remarried.

…Judge Maria Elena Cruz wrote the dissenting opinion. She emphasized that the couple signed a contract in 2014 agreeing to not use the embryos without mutual consent.

The agreement, signed at a fertility clinic, states that in the case of divorce or separation the embryos “cannot be used to create a pregnancy without the express, written consent of both parties, even if donor gametes were used to create the embryos.”

So, let’s go over the situation here.

Not only are they divorced, but they also signed a contract saying that the eggs couldn’t be used if there was a divorce or separation. On top of that, she plans to use the embryos if she remarries; yet her old husband would be financially responsible for the children.

In other words, even a signed contract didn’t protect him because…what? She’s a woman and he’s a man; so he has no rights worth respecting? If this ruling is allowed to stand and it very well may be, what it means is that under no circumstances imaginable should any man ever agree to participate in fertilizing embryos with his wife unless you are in a state that specifically has protections written into the law for men in your situation. You can tell yourself that your wife would never do something so evil, but the reality is I’m sure he thought the same thing before the divorce and her inability to get pregnant. The second the legal system creates a system where not even a signed contract can protect you if you’re a man, you really have no rational choice other than to opt out.