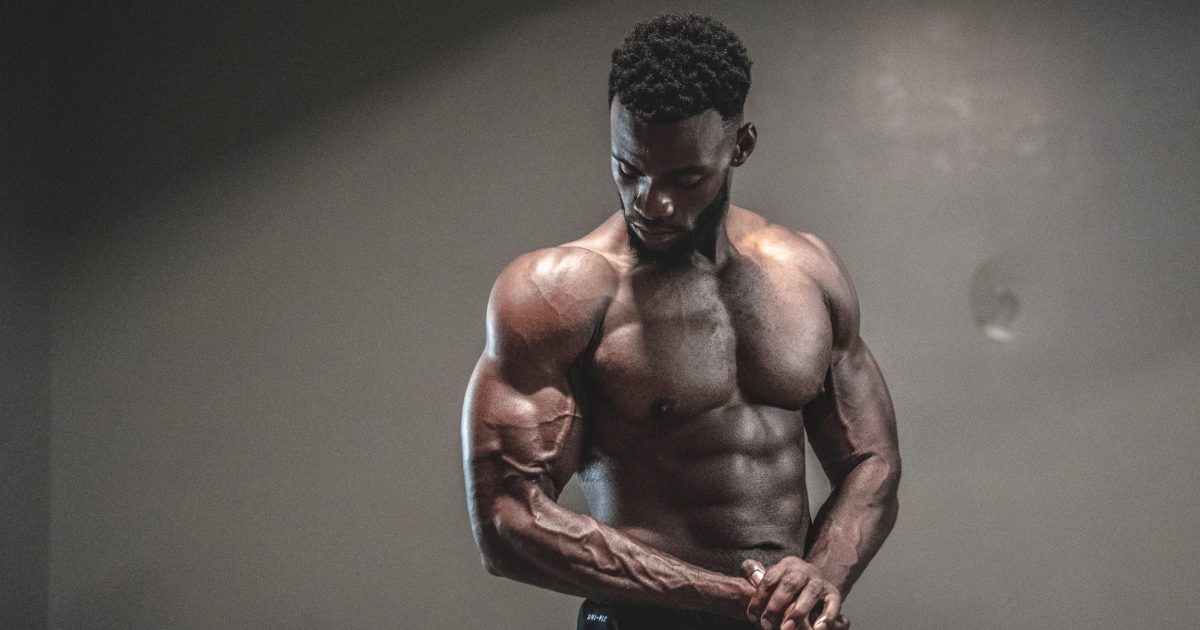 Oh, this bullsh*t again. This analysis of a study is from Ladbible, which kind of a squishy men’s entertainment page.

If you’re the kind of person who would rather hit the bar than the gym, this is a good day to be you.

It turns out that women actually find men with so-called ‘dad bods’ more attractive than those with chiselled and toned physiques.

Those clever scientists over at the University of Göttingen in Germany teamed up with a women’s health app called Clue to ask about the kind of characteristics they like to see in men.

After asking for the opinions of 68,000 women, they discovered that – shock horror – personality is more highly prized than looks.

That’s lucky for those of us that can’t be arsed to spend our every waking second making sure we’ve had enough protein or picking stuff up and putting it immediately back down again in a gym.

When asked about the ideal physical features of a long-term partner, 45 percent of women said that they like men with an average body type, compared to just 35 percent who preferred athletic physiques. Get in.

To begin with, the study that’s touted isn’t entirely consistent on what it says women want. On the one hand, it says,

Most women say that body type is only moderately important, and only 17.4% of women view body-type as very important. Very muscular physiques are generally not popular — they were only chosen by 2.5% of heterosexual women. “Average” body-types are the most popular (44.8%) followed by fit, athletic (34.8%).

So according to this, average body types are slightly preferred over “athletic” physiques, which are supposedly much preferred over “muscular” physiques. How do they determine what qualifies as “muscular” and what qualifies as “athletic?” For example, my trainer has placed top 3 in natural bodybuilding contests, but the only time he looks like a “bodybuilder” as opposed to “athletic” is right at the end when he’s super lean. If “muscular” means roided up Mr. Olympia size, that’s such a small percentage of the population that it’s probably the equivalent of running across someone 7 ft. tall.

On the other hand, here are the physical features women like best from the survey,

For both heterosexual and homosexual women, an attractive smile and attractive eyes were the most important physical features sought in a long-term partner.

For heterosexual women: The next most important physical feature was an average-sized penis, which was considerably more desirable than a large penis. Women with more sexual experience were more likely to place a higher importance on penis size. Short hair, large hands, an attractive back, muscular arms and facial hair were the next physical features most frequently selected as desirable.

Let me just note that guys with “average body types” don’t have “muscular arms” or an “attractive back” and those are the only two physical characteristics that would differentiate between a man with an “average” or “athletic” physique.

I’d also add that despite some people pretending like this is some new concept, this has been researched for at least a couple of decades and the anecdotal evidence, the studies are piled high suggesting that women prefer men with athletic physiques.

Numerous studies have shown that far from preferring chubby men, females demonstrate a preference for lean bodies. Body fat, as measured by body mass index (BMI), has been an important feature across multiple studies of female preference (Fan, Dai, Liu, & Wu, 2005; Hönekopp, Rudolph, Beier, Liebert, & Müller, 2007; Maisey, Vale, Cornelissen, & Tovée, 1999). This is likely due to the importance of body fat in predicting health as BMI is strongly related to mortality (Prospective Studies Collaboration, 2009).

Closely linked to body fat is the relationship between body shape and attractiveness. For males, females tend to prefer a V-shaped torso (think Superman but less extreme). This figure is the result of a waist that is narrower than the shoulders and chest, and is linked to perceptions of upper body strength (Frederick & Haselton, 2007; Hönekopp et al., 2007; Maisey et al., 1999; Sell et al., 2009). One study found that the ratio between chest and waist width accounted for as much as 56% of the attractiveness of various body images (Maisey et al., 1999). As body fat increases, the waist expands and becomes broader than the hips and chest, significantly reducing attractiveness when rated by females (Fan et al., 2005). This is bad news for dad bodies. The schlubby body shape Leo Di Caprio proudly flaunts on the beach is distinctly unathletic, and when rated by a female is found to be significantly less attractive. Of course, Leo is a successful multi-millionaire movie star with plenty of other means for attracting super model girlfriends.

Also, can I suggest something here? Something you’re not supposed to say?

What women SAY they want in a man, often doesn’t really match up to what they want in a man? Some people would chalk that up to women not knowing what they want and I think there is SOME TRUTH to that. But, there’s a reason why a woman telling her hopeful male friend that she wants a guy just like him while she dates a guy nothing like him is a stereotype. Women like to look good in front of others and to believe the best things about themselves and that colors what they say they want in a guy. So, they may say they are fine with Mr. Average, but they’re drooling over Chris Helmsworth and Jason Mamoa, not Mr. Average. Draw your own conclusions about how much women really like “dadbods.”