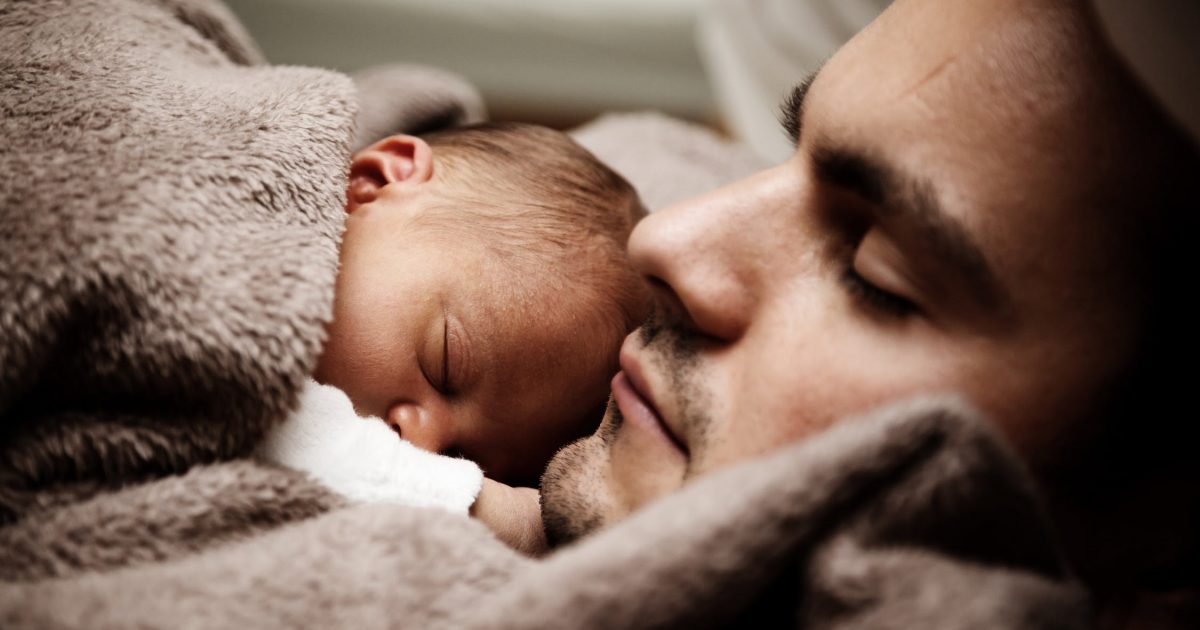 Perhaps the biggest seldom discussed threat to humanity is the staggering drop in the quality of male sperm over the past few decades in the West. For example, look at some of the numbers from a 2017 Israeli study,

Sperm concentration of men in Western countries has dropped by more than 50 percent in less than 40 years and there is no evidence that the decline is leveling off, a team of international researchers warned, based on a new and comprehensive study.

…By screening 7,500 studies and conducting a meta-regression analysis on 185 of them between 1973 and 2011, the researchers found a 52.4% decline in sperm concentration, and a 59.3% decline in total sperm count, among men from North America, Europe, Australia and New Zealand who were not selected based on their fertility status.

It’s true that this is only happening in the West for now, but as the rest of the world catches up to the lifestyle of the West, you will probably see similar changes — which brings us to this new study.

Male fertility is being irreversibly damaged by a diet of western junk food by the time men reach 18, a study has found.

A groundbreaking investigation has established that teenagers who favour high-fat and processed foods like pizzas, chips and snacks are killing off sperm-producing cells that can never be replaced.

It showed that a diet dominated by fish, chicken, vegetables and fruit is best is for protecting those cells and ensuring healthy levels of sperm.

Today, people are orders of magnitude more aware of the importance of eating a healthy diet than they were when I was young. When you start considering that slamming down pizza rolls and Big Macs in your late teens may impact your ability to have kids a decade later, it should give you some pause. That is scary as Hell.