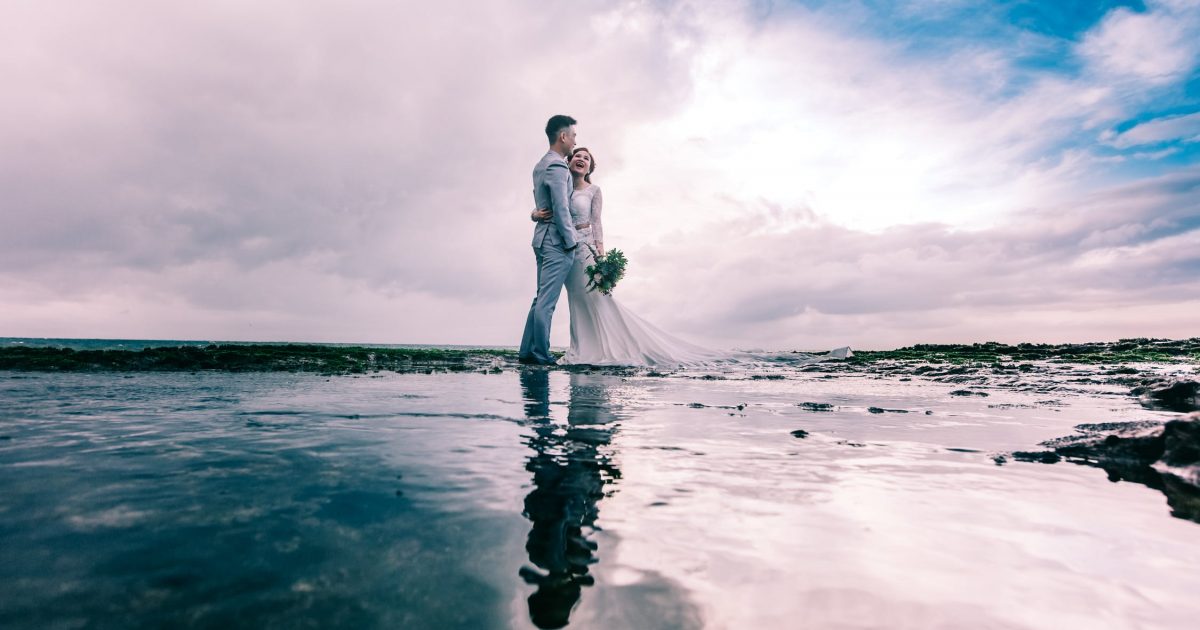 Most of the men I saw reacting to this story seemed angry, but it’s hard for me to look at this as anything but a natural consequence of how the world works these days,

Marriage rates have steadily declined over the past few decades, and now researchers from Cornell University are offering up a possible explanation: there just aren’t as many economically-attractive men for unmarried women to meet as there used to be.

…Researchers found that these estimated potential “dream” husbands had an average income about 58% higher than the actual unmarried men currently available to unmarried women. These synthetic husbands were also 30% more likely to be employed than real single men and 19% more likely to have a college degree.

…“Most American women hope to marry but current shortages of marriageable men–men with a stable job and a good income–make this increasingly difficult, especially in the current gig economy of unstable low-paying service jobs,” explains lead author Dr. Daniel T. Lichter of Cornell University, in a media release. “Marriage is still based on love, but it also is fundamentally an economic transaction. Many young men today have little to bring to the marriage bargain, especially as young women’s educational levels on average now exceed their male suitors.”

So, let’s look at some of the changes that have happened in the last few decades.

1) A hard-working, but low skilled male used to be able to earn enough money to support himself, a wife and a kid or two. Granted, they weren’t living the high life, but they were able to scrape by on what he made. Today, that’s largely not true, which makes those sort of men much less attractive as mates.

2) As of 2013, there were 140 women graduating college at some level for every 100 men that did so. But, guess what? Not only do college graduates tend to make more than non-college graduates, but women prefer men that at least match their level of education.

3) In 1920, women made up about 20% of the workforce, while today they make up roughly 47% of the workforce. On the whole, that 47% probably also makes significantly more money than women in the twenties did if you measured it in today’s dollars.

So, what has happened is that there have been seismic shifts economically, but women’s preferences for mates with a higher sexual market value haven’t changed very much. Put another way, the woman who is a middle manager might be willing to marry another middle manager, but she’d prefer the CEO, while she would feel like a failure if she ended up married to the janitor or copy boy. Yet, because of a variety of factors, there are more women near the top and more men near the bottom.

How will this play out in the coming years?

Well economically, I don’t see men as a whole making up the ground they’ve lost, which means one of two things is likely to happen. Either…

1) Women will drop their standards for an ideal mate which…seems unlikely. I mean, they haven’t yet despite all of these changes, right?

2) The men at the top of the pyramid are going to be drowning in women while the guys at the bottom are going to be increasingly unable to get women. You are already starting to see this happen. Chances are, it will get even worse.