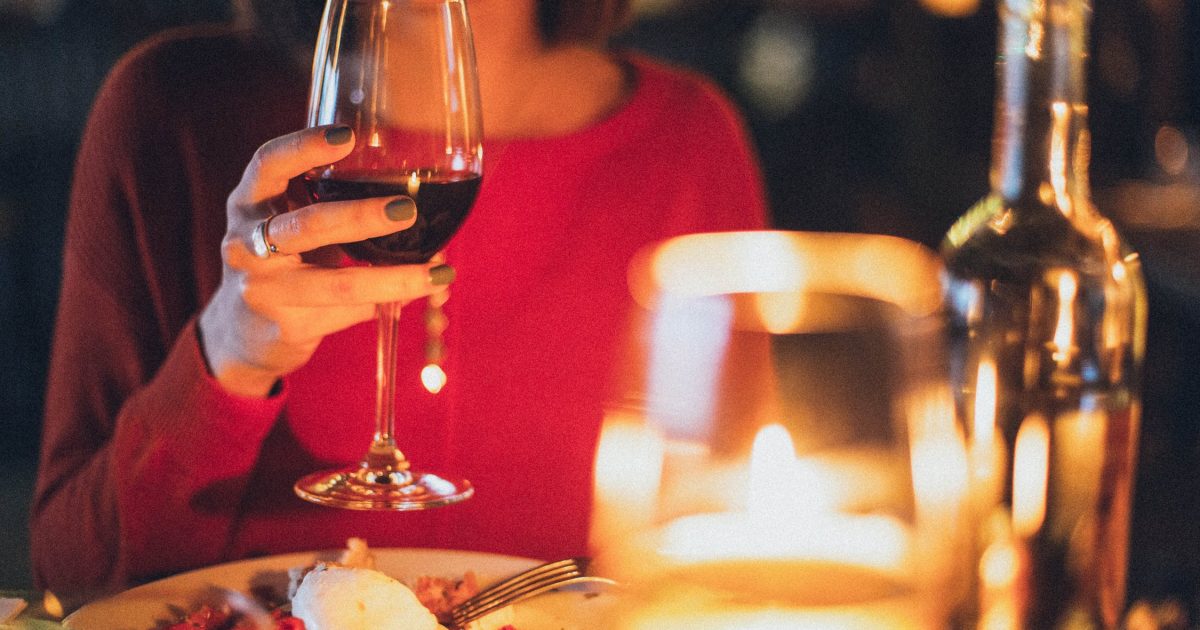 Okay, so the title said “surprising.” I’m not REALLY surprised because women are used to being given things and don’t feel badly about getting them. More on that after the story excerpt,

The results are in: she only wanted to try that hot new restaurant.

A new study published Friday in the Society for Personality and Social Psychology journal found that a quarter to a third of heterosexual women have gone on a date with a guy they weren’t interested in — just for a free meal.

…The researchers — Brian Collisson, Jennifer Howell, and Trista Harig of Azusa Pacific University and UC Merced — also noted that the woman who felt dating for food was socially acceptable were more likely to exhibit the “dark triad” of personality traits. That’s “psychopathy, Machiavellianism, and narcissism” for those without a PhD in psych.

In addition to egotism (with a side of truffled mashed potatoes to-go) Collisson said foodie callers are more likely to engage in “one-night stands, faking an orgasm, or sending unsolicited sexual pictures.”

In my experience, despite what is said to the contrary, most women do not feel the least bit bad about bleeding money from a guy they’re not interested in. Why would they? After all, who pays for dinner on a date? The guy. Who’s expected to buy whom a drink in a bar? The guy. Who buys whom an incredibly expensive wedding ring? The guy. Which partner is expected to buy flowers or chocolate as a gift? The guy. Which gender gives the other one money via Patreon for the privilege of looking at pictures? Men. Which partner is expected to give up half of everything he’s earned for the privilege of being married to the other partner? The guy. If only a third of women are going on dates for free food, it’s because a lot of women obviously don’t think dinner is enough of a gift to trade for their time.

Despite all the talk about “equality,” women are incessantly encouraged by our society to let men take care of them….and I would go so far as to say that most of them feel comfortable doing it. Do I blame women for doing what our society encourages them to do? Nope, but if you’re a guy, you shouldn’t forget how it works.