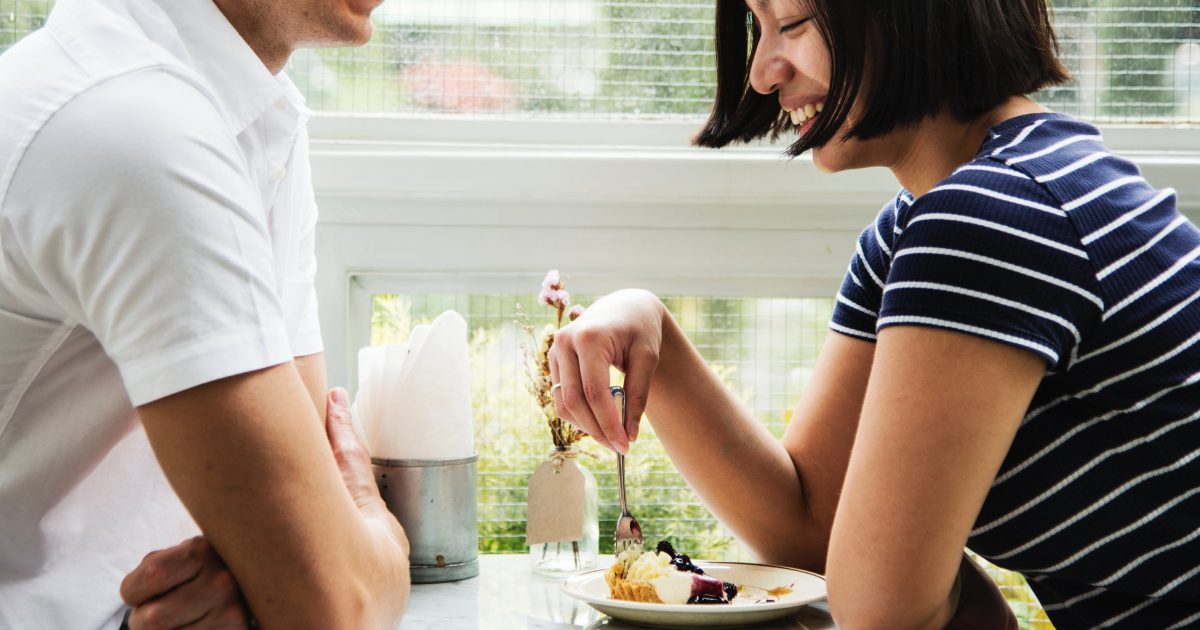 Yesterday, I put out the “Best Quotes From Warren Farrell’s ‘Why Men Are The Way They Are.’” In it, was this quotation,

Women are still taught to be sexually cautious until two, three, or all four conditions — attraction, respect, emotions, and intellect — are met. Many women add fifth and sixth conditions: singleness and status/success. And many add a seventh, eighth, and ninth: the man must ask her out, he must pay, and he must risk rejection by initiating the first kiss, being the first to hold hands, and so on. (If he doesn’t risk kissing her, she is likely not to kiss him.) Men are socialized to want sex as long as only one condition is fulfilled — physical attraction.

Of course, that book came out in 1988. Since then, women have only piled on to the list of things they ideally want out of a man. In fact, we now have women writing lists like, “Stay Single Until You Meet A Guy Who Does These 70 Things.” In case you are wondering, it’s just a straight-up list of apparent “must-haves” for men like,

1. Asks you on a real date and follows through.

3. Pulls out your chair.

5. Stands when you excuse yourself from the table.

8. Stands on the outside of the sidewalk.

9. Walks around with a handkerchief, ‘just in case.’

11. Wants to meet your father.

12. Introduces you to his family.

13. Thanks you for a great date, every date.

14. Drives you to and from places.

15. Introduces you to his friends.

19. Takes care of you when you’ve had too much to drink.

20. Asks how you are and waits for an answer.

21. Talks confidently about the future.

25. Learns to read you and knows when something isn’t right.

Are we really to the point where carrying around a handkerchief is a deal-breaker? Also, I’m one of those guys that will pull out a chair and open a car door for a woman, but even I don’t stand-up when a woman leaves the table. Then there is “texts back quickly, takes your jacket,” etc., etc. Even the ones that are semi-valid are so numerous that you look at it and go, “Damn, that is a lot of stuff.”

Of course, this is just one article, but one thing I have noticed reading the relationship advice on Reddit is that there are an awful lot of stories that go something like this, “My boyfriend/husband is amazing, loving and wonderful, but there’s this one problem in the relationship….” The number of women that will tell that woman to bail over that one thing is legion.

…Which brings us back to one of the biggest dating problems of our age. Women have been so pumped up by getting social media likes, being deluged on dating apps and generally being buttered up by our whole culture that they think they’re entitled to a prince without being a princess.

In fact, we’ve gotten to the point where a man is supposedly out of line to ask a woman to make him a sandwich or to sleep with him even if she’s not really in the mood, but the same women that don’t want to do that have a huge list of “must-haves” for any guy that wants to be in a relationship with them. At the end of the day, you can’t slap a steak and lobster price on a Big Mac meal.