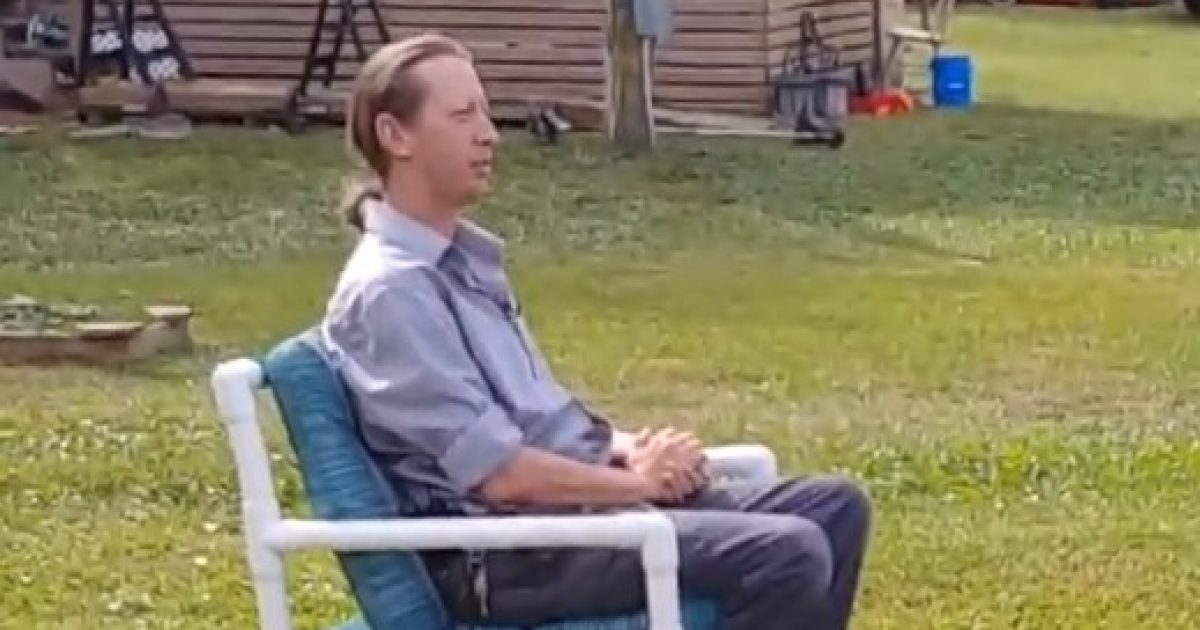 He may have a DNA test proving that he’s not the father, but the state of Florida doesn’t care.

A man has been ordered to pay child support despite a DNA test proving he isn’t the biological father.

Joseph Sinawa, of Saint Johns County, Florida, signed the birth certificate of the child when it was born because he believed he was the father.

He said he planned to be there for the child financially and was paying a third of his paycheck in support.

But when he went to a courthouse in St. Augustine last year to obtain visiting rights for the child, a judge ordered a DNA test that would determine paternity.

But while the judge ordered the child support to end, the Florida Department of Revenue appealed the decision.

The appeal means Sinawa has been forced to continue paying child support until the situation is resolved in court – even though he says the mother is OK with him no longer paying.

‘She told the judge she just wants this to be done and over with, and so do I.’ he said.

Incidentally, this sort of thing happens CONSTANTLY to millions of men, but we just don’t know it. The estimates of the number of men that have been cuckolded like this are all over the place, but usually, they range from 5% to 30% of the population.

The obvious solution to this would be to require every child to have a paternity test at birth. Not only would that keep millions of men from being tricked into raising the children of other men, but it would also have the added positive effect of discouraging women from cheating on their husbands. Of course, you have to assume the majority of women would fight this tooth and nail while the state wouldn’t like it because it would make it more difficult to put a man on the hook for a kid for 18 years.

The only thing I can tell you is that DNA tests that will stand up in court are going to cost $300 to $500, but basic paternity tests are cheap and even relatively fast these days. So, if you’re a guy with ANY SORT of suspicions at all about whether the kid is yours, you should do a DNA test — and the earlier, the better.