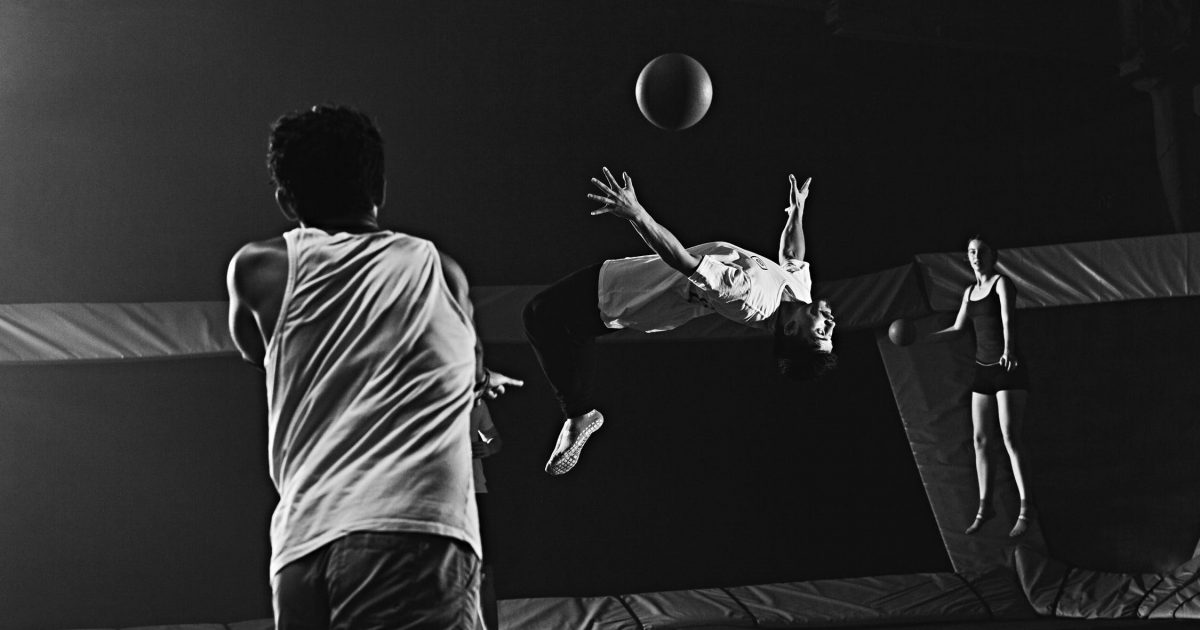 Is this really an educated opinion or just a bunch of feminized dorks who sucked at dodgeball trying to put an academic sheen on their wimpy preferences?

When the Canadian Society for the Study of Education meets in Vancouver at the Congress of the Humanities and Social Sciences, a trio of education theorists will argue that dodgeball is not only problematic, in the modern sense of displaying hierarchies of privilege based on athletic skill, but that it is outright “miseducative.”

Dodgeball is not just unhelpful to the development of kind and gentle children who will become decent citizens of a liberal democracy. It is actively harmful to this process, they say.

Dodgeball is a tool of “oppression.”

…This “hidden curriculum” in dodgeball is far more nefarious than your average gym class runaround. Dodgeball is “miseducative” because it “reinforces the five faces of oppression,” as defined by the late Iris Marion Young, a social and political theorist at the University of Chicago.

…As Butler’s abstract describes it, those “faces” are “marginalization, powerlessness, and helplessness of those perceived as weaker individuals through the exercise of violence and dominance by those who are considered more powerful.” Young’s list of these fundamental types of oppression also includes exploitation and cultural domination.

…For teachers trying to foster the virtues of caring and inclusion, on this view, dodgeball is counterproductive. Sport can teach ethical behaviour and give students the chance to practise it and, in this sense, it is important training for citizens in a democracy.

This goal is impeded when cruelty, oppression and violence are built into the rules. Games become more like cruel initiation ceremonies into a brutal world in which might makes right.

Let me introduce a little reality into cuckoo fairyland here. If as a man, all you bring to the table are FEMININE VIRTUES of “caring and inclusion,” life is going to kick your face in and brutally stomp on your head until you’re left whimpering in shame at a Star Trek convention, wondering why no women like you and other men don’t take you seriously.

On a very real level for men, it is still a brutal world where might makes right. Granted, we’re no longer brutes wearing wolf hides that cleave in the skulls of our enemies and take everything they own as our summer jobs (although that does kind of sound like fun), but if you want to be a successful man, you’re going to step into the arena and compete. Once you reach a certain age, it may not be with your fists, although men always give a certain amount of respect to other men that have the capability to kick their asses, but you will compete nonetheless. To be a winner, you will have to work harder, longer or smarter. You will have to outperform your competition. You will have to be compared to other men and you will have to be better than they are — if you’re going to be recognized as someone worth respecting.

Dodgeball is not the end-all-and-be-all of this, but it does a lot more to prepare you for the world than everybody-gets-a-trophy, everybody-gets-to-play-even-if-he’s-terrible, we-don’t-keep-score garbage ball that gets promoted by testosterone-deficient, feminized wussies these days.