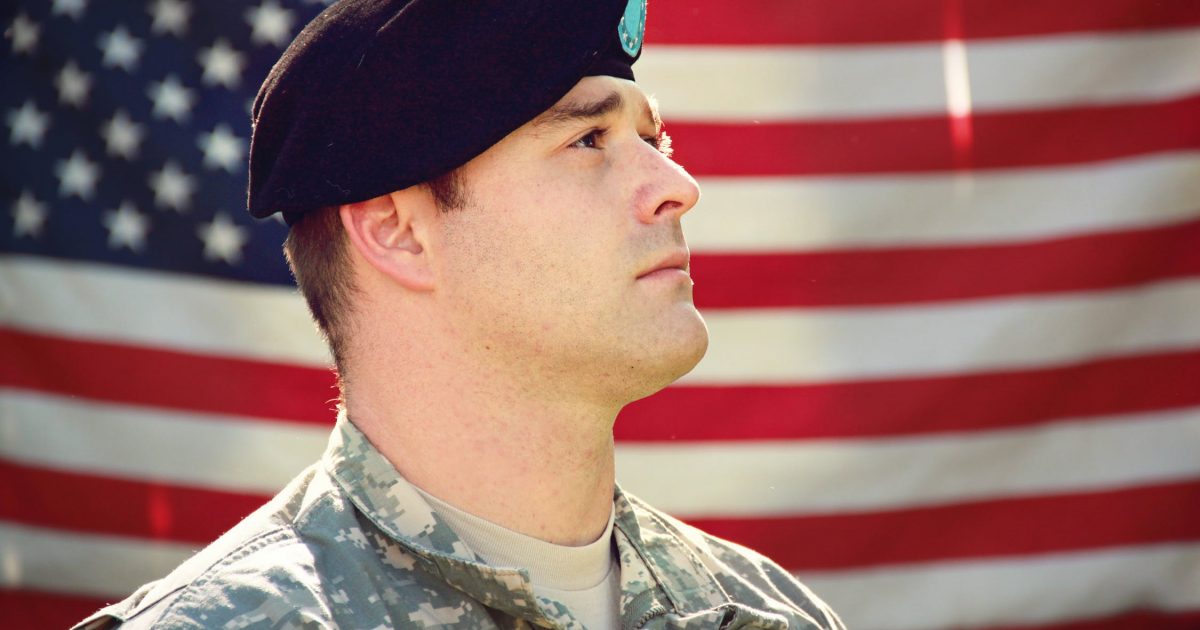 I could have told you this was true without the studies, but let’s consult science anyway just for the heck of it. From Psychology Today, which is normally a left-wing publication that would never publish anything like this,

Gul and Kupfer take a related tack, but head in a slightly different direction. They suggest that female interest in sexist men, specifically men who display “benevolent sexism” may be seen by women as being more interested in investing resources in a woman.

….Gul and Kupfer conducted several separate experiments, showing that their results did replicate in different samples and using different methods (an important strategy in today’s replication crisis), and that the effect was apparent both potential mates, AND in work colleagues. Even in men who were not being scoped out as potential intimate partners, women were more likely to see sexist men as more attractive. Women who were both more and less feminist displayed similar levels of attraction to sexist men, so this effect isn’t the result of women not being “woke” enough.

Women who find sexist men attractive are not being traitors to other women, nor are they naïve women who don’t understand their choices. Instead, they are women who are making rational decisions, accepting tradeoffs. They are women who recognize that it may be more beneficial to have a partner who is committed to them and willing to sacrifice for them and their family, than it is to have a “woke” feminist man who wants them to be independent.

First of all, not that we’re talking about “benevolent sexism” here, not misogyny or “Women are only good for sex, cooking & shutting up” sexism. You know, Tradcon, chivalrous, women and children to the lifeboats first sexism.

Why do they like that? Because contrary to what you hear from feminists, women don’t want to wear the pants in the relationship and make all the decisions while some feminist soyboy “yes dears” her until she falls asleep every day. Women like strong men. Men who can handle sh*t & make a decision. A man who can go head-to-head with her and win because he’s stronger than she is. A man like that is a challenge, he makes her feel secure and because he’s the masculine one in the relationship, she can feel more comfortable being feminine.

That’s certainly not the message you get about what women like from our culture, but our culture is driven by too many people with agendas other than the truth these days.