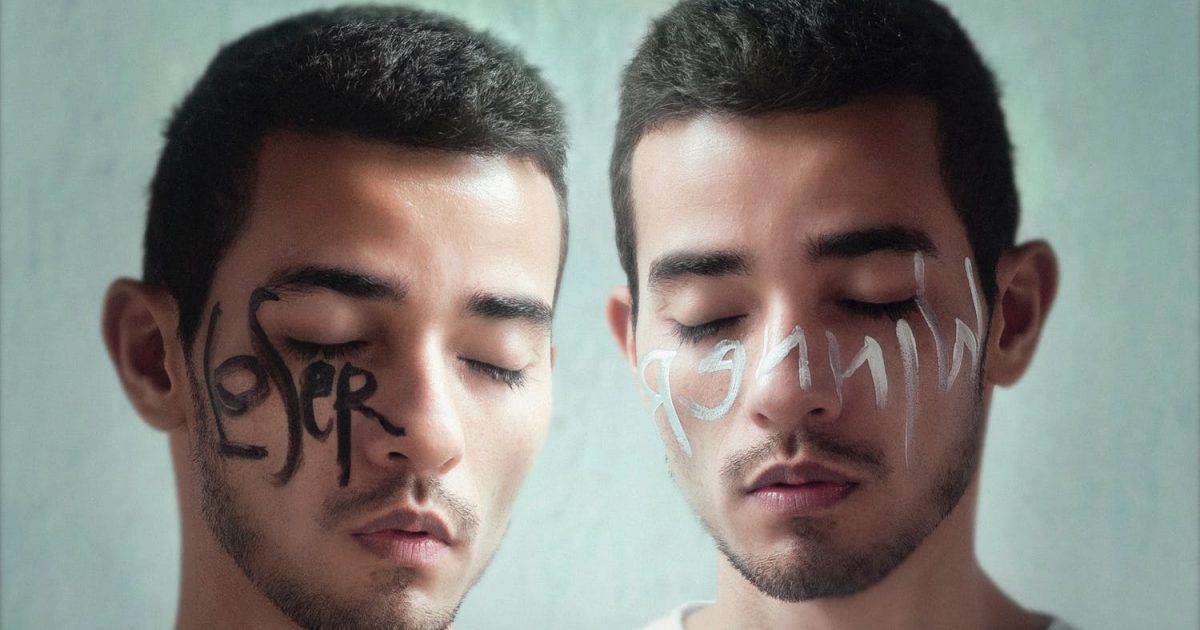 Identifying as an incel is kind of like wearing a “kick me” sign. By definition, an incel not only isn’t able to get women, but he also doesn’t believe that he can. Couple that with some of the toxic beliefs commonly spewed by that subculture and few incel mass murderers and there’s nothing a lot of people love more than crapping on incels.

However, while I disagree with the whole incel philosophy (if you aren’t able to get women, you don’t turn into the slide, you improve), what you’re seeing is a genuine problem swelling up into a subculture because of the Internet.

In the real world, it has become increasingly difficult for a lot of men on the bottom of the totem pole to find women. For a variety of reasons, many women have a dramatically inflated view of their own worth in the sexual value marketplace, what’s expected from a man in a relationship today is orders of magnitude more than what was expected a few generations ago and there’s a much smaller financial incentive for women to get married today than there used to be.

What this means is that an increasing share of the male population isn’t going to be having sex, getting into the relationships or getting married. Combine that with our sick culture’s ability to cut subgroups off from the mainstream and its knack for making everyone feel like a victim and this has the potential to become problematic. Large populations of unhappy males without access to women typically leads to more crime & more unrest. Then there are the mass murders. Let’s hope those are outliers, not the tip of the spear.

…..Which brings us to an article called, “How Many Bones Would You Break to Get Laid? ‘Incels’ are going under the knife to reshape their faces, and their dating prospects.” It’s amazing how much play this article has been getting, mainly because the bloom is off the rose when it comes to plastic surgery. There are women all over TV and Instagram with boob jobs, inflated butts and facelifts, botox and lip fillers are common, too. We live in a society where we tell people they can change genders and encourage them to get plastic surgery to try to live out that lie, so why is it crazy to think that incels might want plastic surgery to look better?

“The difference between a Chad and an incel is literally a few millimeters of bone,” reads one meme.

To transform skull and skeleton could be done only with great expense and pain. It would take surgery. Some incels spent years researching procedures.

There is at least SOME REALITY to incel complaints about their looks. Human beings are incredibly superficial and, yes, getting 2 or 3 points more attractive on a 10 scale has the potential to change your life for the better.

But, will it? That depends. Beauty is in the eye of the beholder and there are people that have trouble gauging their own level of attractiveness, but also, changing your face won’t change who you are inside.

“Getting treated better after surgery feels sickening,” wrote one user, LegendOfBrickTamland. Brick had gotten a new jaw, nose, and cheekbones from a surgeon in California, costing him around $30,000, and still he was furious at women and the world. “It’s like, I am the same fucking person, and yet I am somehow better because I spent some money and had a man cut my face up. Might as well just go with prostitutes. At least it’s an honest exchange.”

The problem with labeling yourself a loser, hanging out with other people who do that as well and marinating in an Internet subculture that essentially pushes the idea that you are a slave to your genetics, women are horrible and you’re a victim is that it changes the type of person you are for the worse.

If you’re not at the top of the mating pyramid, it’s true that you’re not going to get the most desirable women. That doesn’t mean you can’t have a good life and find a woman you like and want to be with. That does take a lot of work and, yes, in some cases, I could see plastic surgery helping with that — but the surgery would have to be the cherry on top of the sundae because, at the end of the day, you can have a pretty face, an ugly soul and still have an unhappy life.