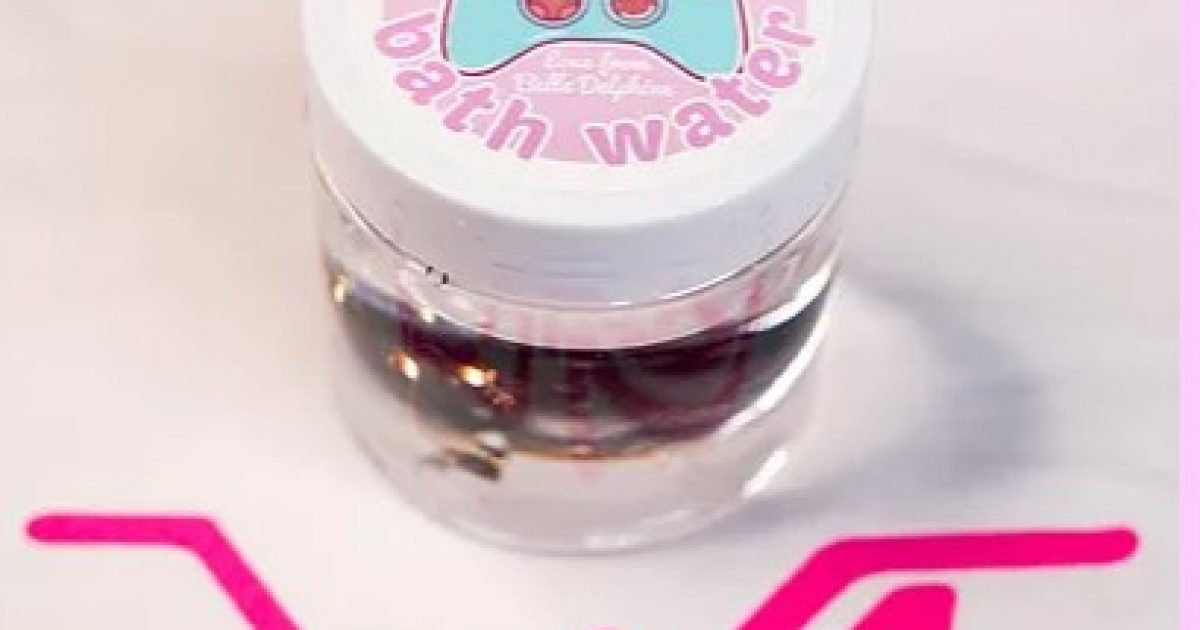 The queen of all Instagram thots is Belle Delphine. She has 3.8 million followers, 3275 chumps giving her money on Instagram, and there’s rampant speculation that she’s making more than 100k per month, although it’s hard to pin that down.

Her latest marketing gimmick/moneymaking endeavor is selling her bathwater…

In case you are wondering what Instagram Thot bathwater sells for, it’s $30 per pop. 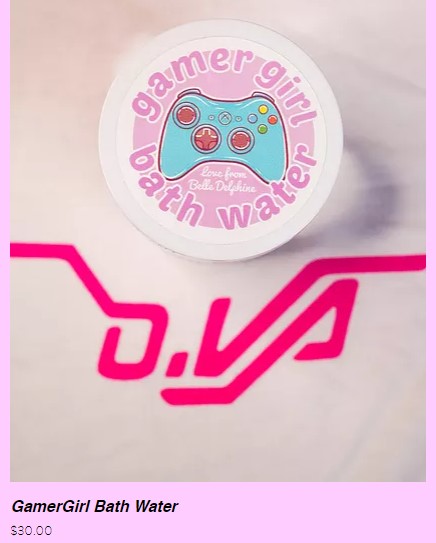 What do you even do with this? Pour it on your plants? Feed it to your cat? Set it on your shelf and marvel that some intern connected to Belle Delphine got it out of the tap somewhere?

I was talking to Sierra Marlee about all of this and her reaction was,

I don’t think anyone should have the unmitigated confidence to market their own bathwater to thirsty internet cucks. That’s too much power.

This also reminds me of a story an ex-stripper once told me.

She had a guy that was coming in regularly and spending enormous amounts of money on her. He paid for lap dances. He paid more money to take her back to the special room where he got slightly better lap dances. He bought her things. He was spending thousands of dollars on her. Eventually, after this went for a few months, she had been around him for long enough to like him as a human being and she started to feel bad for him. Eventually, her nurturing side got the better of her capitalistic side and she sat him down and had a conversation with him. What she basically told him was that he was spending thousands of dollars on her and that if he spent that money on dates and gifts, he could have a girlfriend instead of just watching her.

Would I recommend you spend mass money to keep some girl around? No, but it’s at least a step up from spending money on the bathwater of an admittedly pretty girl who doesn’t even know you exist beyond what you pay her and wouldn’t care if she did. Small steps, bro — and step one? Stop paying money to Instagram thots and further inflating their already out-of-control egos by telling them how hot they are.