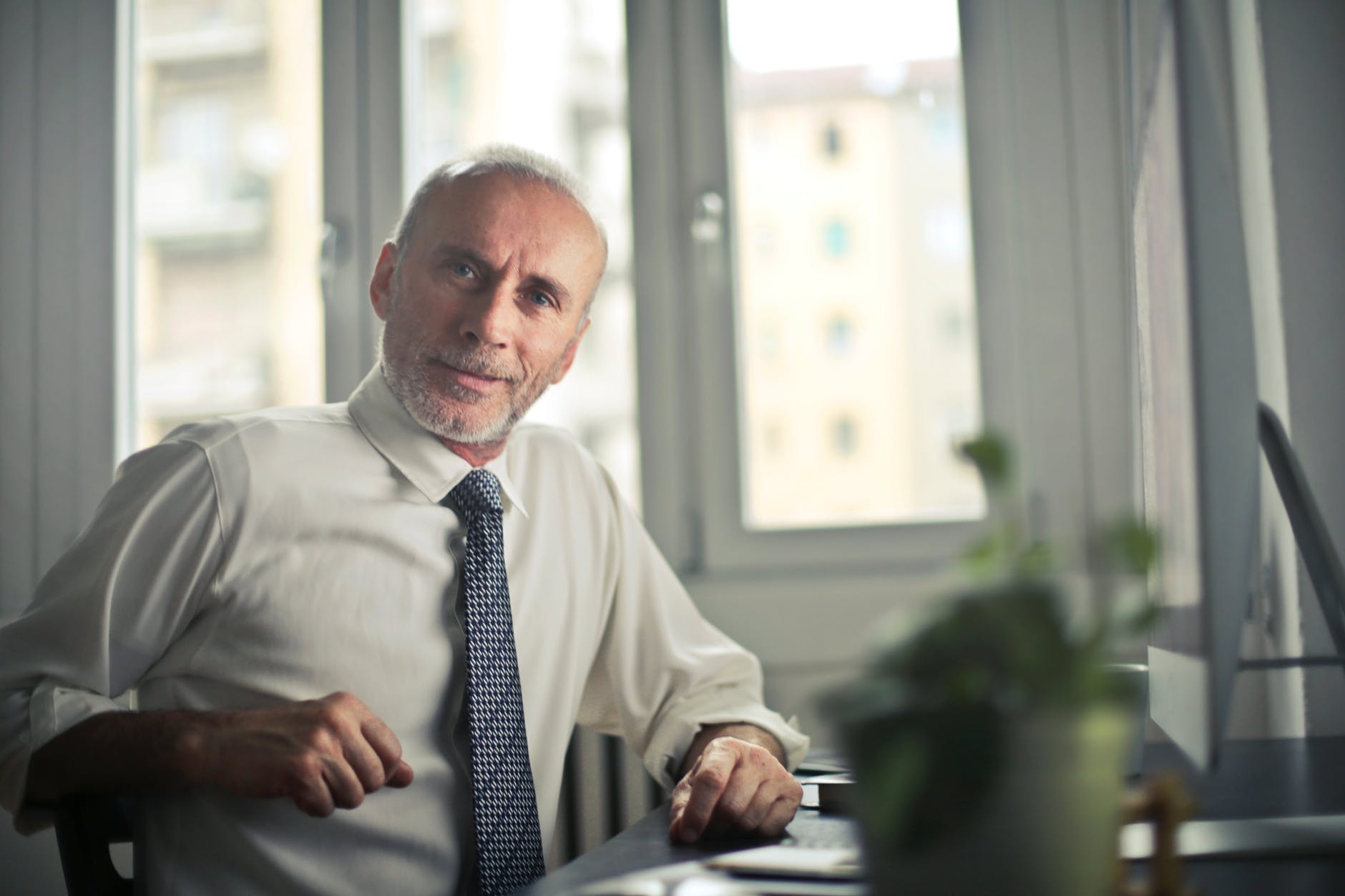 “Get married before you have children and strive to stay married for their sake. Get the education you need for gainful employment, work hard, and avoid idleness. Go the extra mile for your employer or client. Be a patriot, ready to serve the country. Be neighborly, civic-minded, and charitable. Avoid coarse language in public. Be respectful of authority. Eschew substance abuse and crime.” — Amy Wax and Larry Alexander

The quote you just read comes from an excellent Jonah Goldberg column I read recently. It reminds me of Walter Williams’ formula to avoid poverty:

Avoiding long-term poverty is not rocket science. First, graduate from high school. Second, get married before you have children, and stay married. Third, work at any kind of job, even one that starts out paying the minimum wage. And, finally, avoid engaging in criminal behavior.

After seeing these quotes, most of the successful, responsible adults reading this are probably thinking, “That’s good advice. A little simple, but it’s the sort of thing parents used to tell their kids and it works.”

However, Jonah Goldberg noted a quite different response to that essay that contained that initial quote:

A coalition of students and alumni responded to the essay in predictable fashion. Wax and Alexander were peddling the “malignant logic of hetero-patriarchal, class-based, white supremacy that plagues our country today. These cultural values and logics are steeped in anti-blackness and white hetero-patriarchal respectability . . .”

This is no longer unusual for the Left. The rich are evil and “aren’t paying their fair share.” Men are successful because of a “patriarchy.” Caucasians do well because of “white privilege.” Liberals can go on and on with all of this, but it reminds me of the black kids I used to work with in a group home who said that working hard on your schoolwork is “acting white.”

Those kids? I don’t blame them for thinking that way because they were young, had problems, and we were doing our best to help straighten them out. What’s the excuse for a liberal college professor to push these sort of ignorant, damaging lies? Liberals think it helps them alienate black Americans from society, which they believe will help Democrats at the ballot box. It’s sick. It’s disgusting. It’s shameful.

Because let’s talk about what liberals are really doing with all of this. They are defining the basic formula for achieving the American dream, for staying off welfare, for not having 6 kids with 4 different men, for not getting shot by the police or ending up in jail, for the best way of getting what you want out of life — they are defining all this as “White Hetero-Patriarchal Respectability.” In other words, if you pay your bills, take care of your family, aren’t a junky, obey the law, and treat people around you decently, liberals think you’re “acting white.”

Government programs, tearing down Confederate statues, and yammering on about racism aren’t going to even things up because they don’t address the real problem. That’s actually a feature, not a bug, in some people’s book because it allows them to continue making a great living trying to turn every iffy minor incident into 1963 Birmingham, Alabama. Crying “racism” has turned into a very profitable business in America and as long as there is a profit to be made and attention to be gained, there will be people playing the race card.

On top of this, it’s always a lot easier to point the finger elsewhere than for any group to address its own issues. Nobody gets pats on the back for suggesting that black Americans as a group are mostly responsible for their own problems and they need cultural change to catch up with other groups. You can try to help; you can make a logical case; you can try to elevate people who put out a positive message; you can do outreach; you can stress how important it is to treat everyone as an individual and not discriminate against anyone because of his race — but it’s still going to be 10 times easier for someone to come along and say, “None of this is your fault. You’re great as you are. Everyone else has to change.”

So, the people who look at a simple conventional formula for success and wail: “White Hetero-Patriarchal Respectability!” are winning. Unfortunately, the people they regularly smear and the people they claim to want to help are all losing because of that. If and when the race-baiters are ever put on the back burner and what those liberals call “White Hetero-Patriarchal Respectability” moves to the forefront for every group in America,  that’s when you will see black Americans as a whole make their biggest leap forward since the civil rights era.