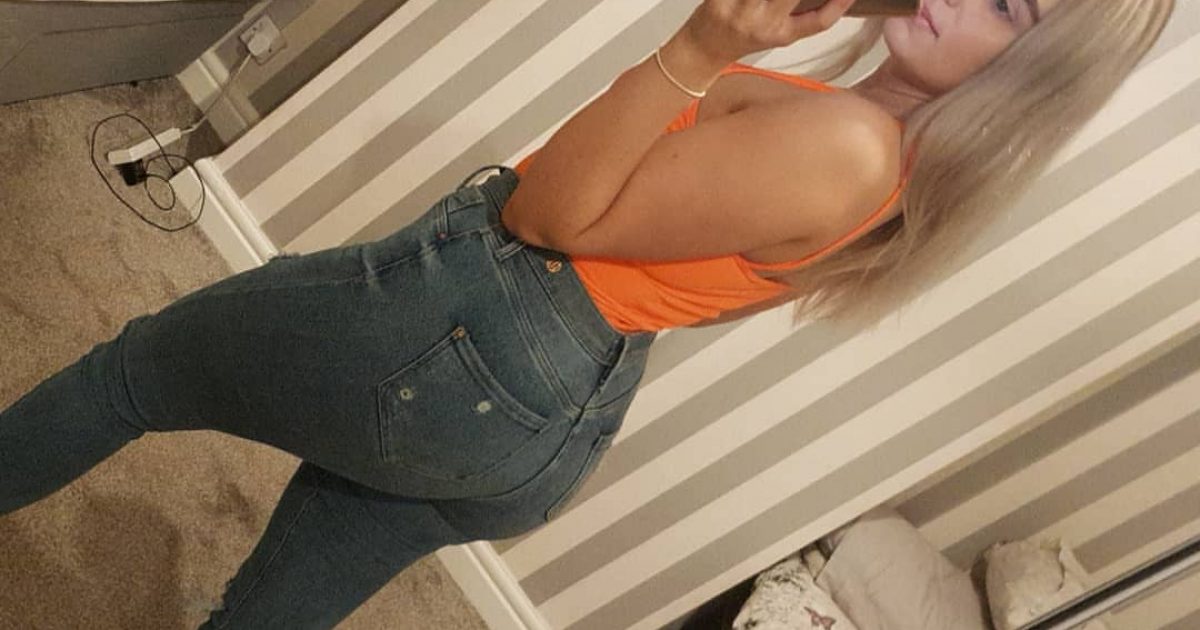 Yet, there are women you would not expect making a freaky amount of money doing this,

Lottie Miles, from Cannock, was out of work and looking for something new when a friend told her about OnlyFans.

On top of that, fans can get in touch with the creators and request bespoke images or send them messages. Lottie has around 150 fans and has already managed to earn £5,500 ($7,400) just from selling pictures that she takes in her bedroom online.

…Some of the shots – as you might expect – are a bit raunchy. Lottie has revealed that despite fears that she could be preyed on, her family is aware and are OK with her decision.

I’m not trying to pick on this girl, but she kind of looks like a frumpy Jan Brady with ultra thick eyebrows and a big butt. I think it’s particularly noteworthy that her family is okay with her putting up scantily clad pics and if she can make this kind of money doing this, a bigger slice of the female population than I thought can probably pull it off if they’re shameless enough.