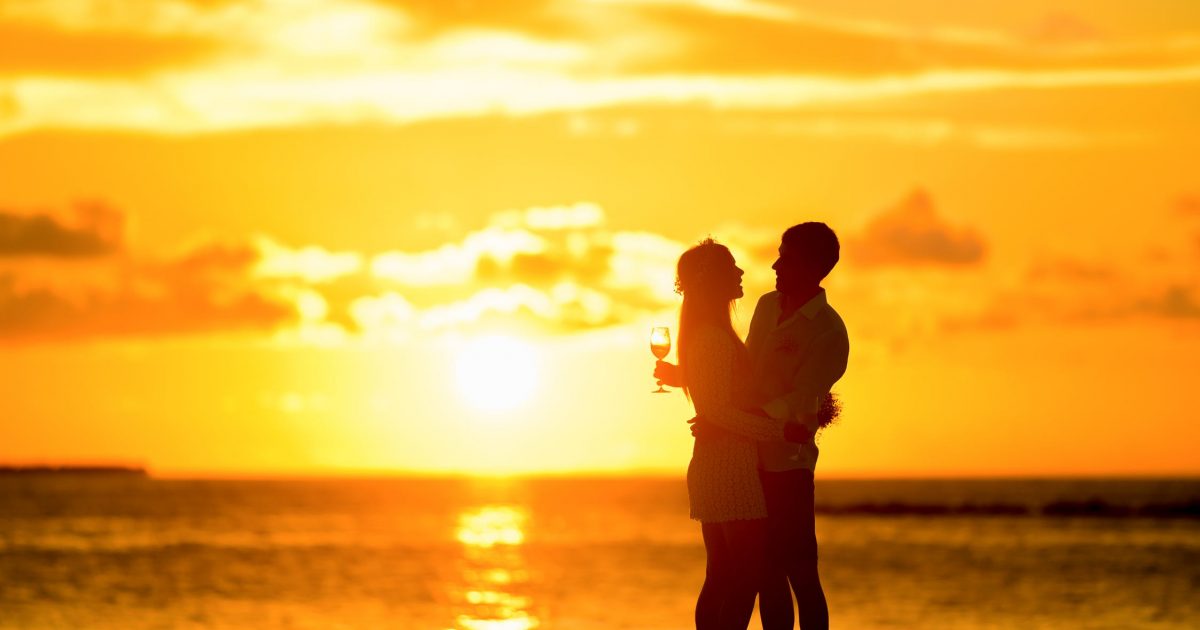 Online dating is very much a mixed bag and I would generally argue that it has done more society-wide harm than good. So, when I saw a topic on Reddit called, “SINGLE MEN: How has TINDER affected your psychology,” I was very interested to see the responses. The best way to categorize them would be “grim.” You will see what I mean…

— Tinder literally made me go to the hospital due to a suicide attempt. I was getting nothing, zilch, nada, zip and fucking zero. No matches for weeks upon weeks. It affected my self-esteem so badly that I took a bottle of my sleeping pills and my anti psychotics and downed half a bottle of vodka.

In the end. I realized it wasn’t tinder that did that. Or the stupid hot or not game that it’s modeled after. It was because I was setting expectations too high. The women I wanted didn’t want me because I didn’t fit the role they desired. I wasn’t hot enough or in their league. Whether it was with wealth or looks or something.

But once I started to love myself. Post my adventures. That’s when I started getting matches.

Tinder nearly killed me. But in the end I’m still here.

— Made me hate myself lol.

— Made me lose faith in myself.

— Self confidence took a hit. Been on there over a year and got 2 matches, one that unmatched before we even spoke and one where she got on IG and I asked her a question I never got a response for (I think it was what kind of pizza do you like or something, I was kind of trying my best to get to know her because she had no bio)

It’s not tyranny of choice, per se….

Tinder boils people down into one single variable which is appearance. People who use tinder are forced to be shallow.

It devalues everything about dating.

— I lost faith in women. A lot of them have their cash app in the bio, lie about their ages just to mess with older men, have nothing to talk about (I’m an introvert so finding topics is hard enough), or just want some attention. They hang out once or twice and ghost you even if things were pretty great before then. I know this isn’t all women on tinder but these have been my experiences.

— I was fairly confidant and enjoyed dating. Tinder destroyed myself esteem and convinced me I was a creepy troll. As soon as I stopped online dating and tinder in particular everything went back to normal after a few weeks. I have never in my life felt so useless, unattractive, and disposable as that period in my life.

— My buddy told me an amazing story. In high school he had a crush on a girl but she was taken. During class he found out this girl was single. Since he was super smitten with her, he figured everyone else in the world was smitten as well. He started to panic. He thought “if I wait some dude is going to ask her out before I get a chance.” Overwhelmed with desire and panic he stood up and told the teacher he had to go to the bathroom. He runs to the class this girl was in, opens the door and tells the teacher that he needs to see this girl because it’s an emergency. The teacher excuses the girl and she goes to the hall with my buddy. He lets the girl know it’s not an emergency and they go for a walk. He tells the girl he likes her and he wants to go out with her. She says “couldn’t you wait until after class to tell me?” And he replies that he was worried that if he waited he’d miss his chance so he had to do it right then and there. She thought about it and decided that he deserves a chance.

That’s the shit that tinder is killing.

— Once you know that women swipe on 4% of guys, it’s hard not to be jaded about the dating world.

— Is there a way to tell how many women I swipe right on? I think I’m hovering around like 40%? I don’t and have never swiped right on the super model types. Not what I’m attracted to, and we wouldn’t have anything in common anyway. The only women who seem to swipe right on me are usually about 50-100lbs heavier than I am, or are bots.

— Me: Hey, I saw that you like video games what’s your favorite, and what are you playing right now?

Her: Mario and The Legend of Zelda.

Me: I love the Mario Party games a lot. I have never actually played any Legend of Zelda game. Are you playing the newest one?

Me: Hey, I saw you like “popular show”. What did you think about the recent “major plot?”

Her: It was crazy

Me: It was crazy. I did not see “character” doing that. That changes my opinion on so many things from last season!

REPEAT THESE EXACT NON-CONVERSATIONS UNTIL THE DEATH OF THE UNIVERSE. I’M GOING TO KILL MYSELF! Maybe no one wants to talk to me? But these 1 or 2 word answers to literally everything you say is getting real annoying. 100% of the time I’m the only one shoveling coal into the conversation train.

I had a girl ask me why I stopped messaging her, and she didn’t understand that the four or five 2 word messages she sent me made it pretty clear she didn’t want to talk to me.