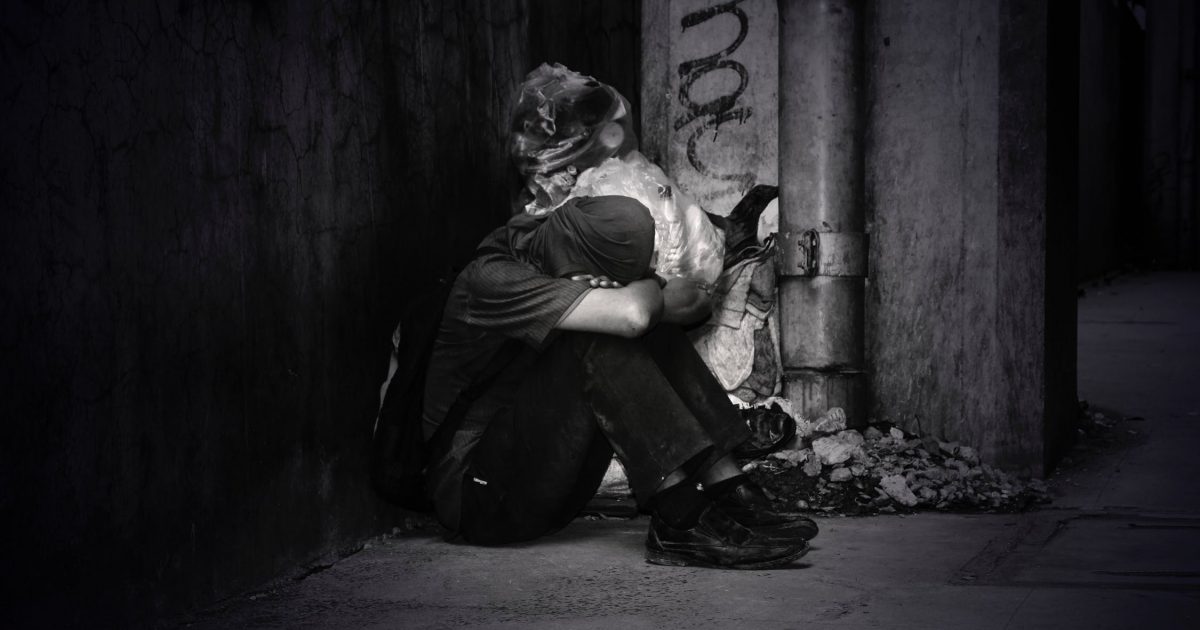 Once you declare YOURSELF to be a complete loser who is incapable of ever getting a woman or winning at life, putting the boot to you is like kicking a muddy dog in a ditch. That’s why I seldom bother to criticize incels. It’s definitely punching down, but when you see something like this, it does feel like something needs to be said,

I know, I know. It’s a bunch of pathetic losers saying stupid things to try to impress other pathetic losers, but the original comment is still worth a response. If you are wondering what “neet” means, it refers to, “a person who is ‘Not in Education, Employment, or Training.‘” In other words, they’re a taker, a sponge, a parasite, a welfare case. Someone who didn’t grow up hearing the sort of lyrics that start out the Rob Bailey & the Hustle Standard song, “Go.”

People who think the world owes them a living just for gracing us with their presence don’t deserve to have a good or happy life and few of them will. Would the original guy choose to hang himself over being homeless? His mom should find out. Either he’ll start to learn to take care of himself, he’ll suffer on the streets or sadly, he’ll kill himself because he can’t leech off his own mother indefinitely. You can’t live a worthwhile life living under mommy’s thumb. At some point, you have to get kicked out of the nest to see if you can fly or whether you are going to plummet to the earth. Maybe that sounds harsh, but enabling this kind of behavior isn’t a kindness. One way or the other, a man needs to be forced to stand on his own two feet because that’s the only way he can ever become something better.