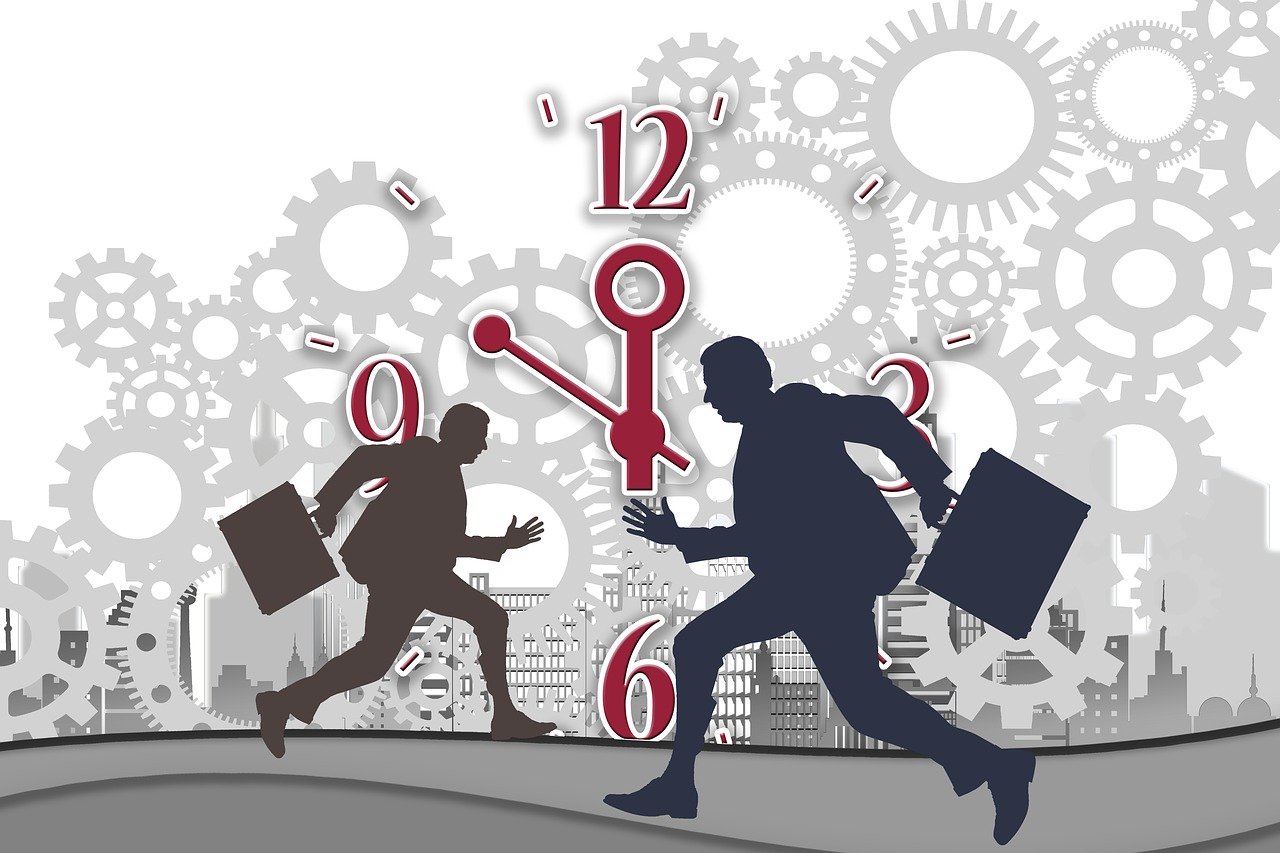 How do people work jobs with 50+ hours every week and not end up sick?

I applied for Space X and the recruiter was dead serious about it being a lot of hours and he pushed 65 every weeks.

How the hell is that sustainable for even a year. I decided to not go forward but I’m dead tired after 50 this dudes doing 15 on top of that.

In the early days of building Right Wing News from scratch into a top 10,000 website, I had a tech support job. I would put in 40 hours a week doing that, then roughly 3-4 per day, 7 days per week, on Right Wing News. That means I was working roughly 60 hours a week with no days off. I did this for YEARS and it’s definitely NOT a balanced way to live.

That being said, there’s nobody working their way to the top of any desirable field doing it on 40 hours per week. The best people want it the most and that means they put in more hours and even when they’re not working, they’re often thinking, planning or preparing to succeed. Do you want to compete with those people? Then you’re going to have to work like they do. This brings up several important points about whether you should be working 50+ hour weeks.

1) Do you want to work your way to the top of a competitive profession or run your own small business? If so, then chances are you better commit to putting in the work.

2) Is there a payoff? In some jobs, you can work a lot of hours without ever really getting anywhere. I had a job as a Burger King assistant manager once. I was on salary, but if you added the hours up, I was making less than the employees as a manager. If your goal is to own your own store or become a Burger King corporate VP, that might make sense, but I didn’t see any reason to keep doing that long term.

3) Do you like this job? If you love your job enough, you may be able to take the long hours. If not, you’re probably headed to burnout city sooner rather than later.

4) What’s the end game? Working long hours takes a toll, even if you enjoy what you’re doing. It takes a mental toll and even takes a physical toll. The world is full of people that end up with heart attacks, out of whack hormones, adrenal fatigue, Hashimoto’s disease, or some other problem related to the fact that you work too much and don’t relax enough. It’s also hard to make a relationship work or be a good parent when you are putting in crazy hours. So, you have to ask what you’re trying to achieve long term. Are you coding 80 hours per week until you get a start-up off the ground and get stock options? Are you trying to get your business in a position where you can hire people to take the load off of you? Are you going to be working long hours as a doctor when you’re younger so you can own your own practice and take those 3-day week-ends when you’re older? What’s the long term plan? It’s something you have to think about.

So, should you be prepared to regularly put in 50+ hour weeks? If your goal is just to do okay and live a balanced life, it may not be necessary. However, if you have big goals or want to succeed in a competitive field, the answer probably needs to be “yes.” Decide what you want to do with your life and proceed accordingly.