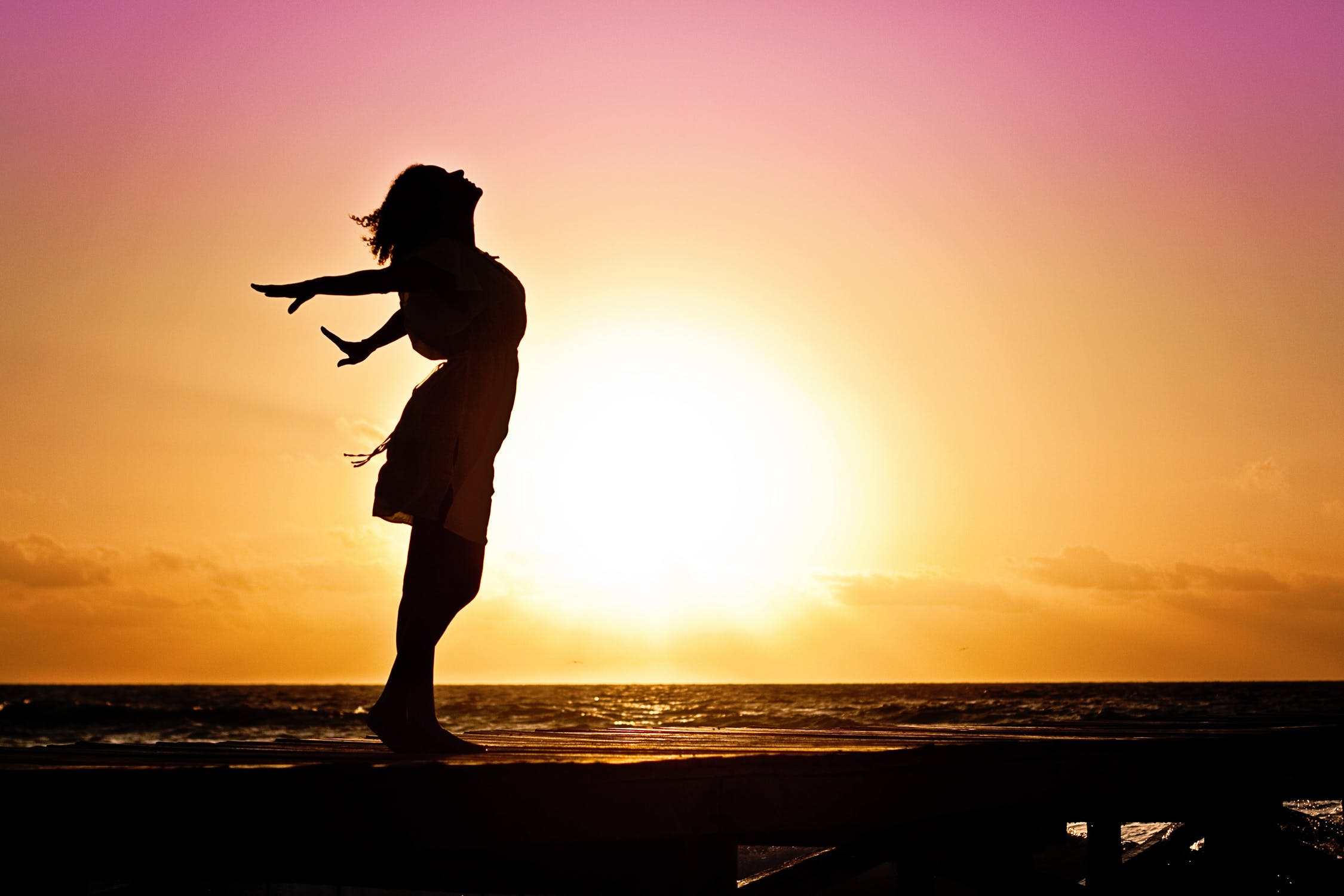 As a general rule, the dating world today is slanted against men in almost every way and if there’s a “damned if you do, damned if you don’t” situation, men are usually the ones facing it. However, there is one situation in particular where women are the ones in the tough spot. A woman asks:

How can women f*ck you within 3 dates or on the first date even and also get a relationship/avoid getting pumped and dumped?

So y’all don’t want sluts. But you also want women to f*ck you in three dates or less. So how do we balance this? How do we fuck our dates in that timeline and also get a man? Help me understand how this would work in your ideal world. Do we fuck every single date? How do we pick which men to fuck? How do we get long-lasting relationships? How much vetting is allowed?

As I noted in my book 101 Things All Young Adults Should Know, even a well-meaning guy usually has no idea whether he wants to be in a long-term relationship after 3 dates. If you’re a man, you can very easily realize that what you thought was a connection early on, was just the sexual charge in the air mixed with a woman on her best behavior. Then after you have sex and scales fall away from your eyes, suddenly you can see that it’s not going to work out. This happens — and we’re talking about a guy who means well.

As to the guys that don’t mean well, even if they don’t like a woman, they can probably hang in there, nod along and try to be charming for three dates in an attempt to be laid.

There was a time when none of this mattered very much because “good girls” were expected to wait until marriage to have sex. That is no longer even remotely true and so now, if a guy isn’t seeing sexual interest early on, he may very well assume that a woman isn’t attracted to him.

If you have sex on the 1st date or a same-night-lay, in all likelihood she’s really hot for, and into, f*cking you based on physical criteria alone.

If you have sex on the 2nd or 3rd date, she’s into f*cking you and probably wants a relationship because she wanted to give you a token impression of her not being ‘easy’.

If she f*cks you after the 4th date, you’ll do as her first alternate.

If you’re sexless after 5-6 dates you’ve probably been at it for over 6 weeks and The Medium is the Message. NEXT.

Is this spot-on? Often it is. If a woman is into you sexually, you usually find that out pretty early in the process. The longer you wait, the less she probably wants you. Is that always true? Nope, but probably? Yes. There are an awful lot of women who at one point or another have had sex the same night with some hot guy they met at a club or on vacation and then they’ll turn around and make a guy that’s ‘relationship material’ wait for months. Then, later on, he wonders why the frequency of sex has dropped down to almost nothing. Well, it’s because she wasn’t all that sexually attracted to him from the start. If nothing is happening sexually, all this will be going through a guy’s head and yes, he may be thinking, “She not into me, it’s time to move on.”

On the other hand, if you are a relatively attractive woman that puts out for every guy that makes it to date 3, you can very easily rack up an enormous notch count. That is also not attractive to men and statistically, it makes you less likely to stay married.

So, it’s really a no-win situation.

With that in mind, if I were advising a female friend (not a girlfriend for obvious reasons) who asked me what to do, I’d tell her to make sure the guy can tell she’s sexually interested in him early on if she likes him, but to make him wait for sex. That will tend to weed out the guys that just want to get laid and the good guys who just aren’t sure you’re the right girl. Down the line, if you decide the guy is really special and you’re ready or alternately, you get married, knock yourself out.